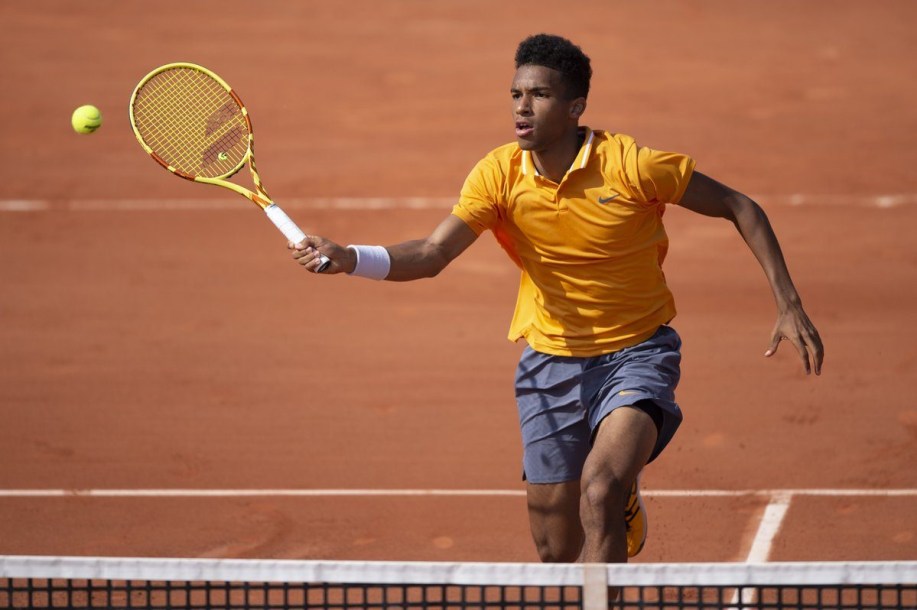 After making it to the final round of the Lyon Final, Canada’s rising tennis star Felix Auger-Aliassime fell 6-4, 6-3 to France’s Benoît Paire at the ATP tournament.

18-year-old Auger-Aliassime entered the match as a favourite to win, ranked as the 4th seed and world no. 28. However, Paire’s years of experience on the court would ultimately help him capture the title – spoiling Auger-Aliassime’s chance at winning his first ATP title.

Plus a cheeky smile to celebrate 😅 🤣

The Montreal native made it to the final after an incredible comeback against Georgia’s Nikoloz Basilashvili on Friday. The Canadian teen beat Basilashvili 2-6, 7-6 (3), 6-4.

Auger-Aliassime has had quite the year in tennis so far, making it to his first ATP Final in Rio de Janeiro just a few months ago. This was his second final of 2019.

The Lyon Open acts as a precursor to the prestigious French Open where Auger-Aliassime, Denis Shapovalov, Bianca Andreescu and Eugenie Bouchard are set to hit the court.

Heading into Roland Garros, the Lyon Open runner-up is now ranked a career-high world No. 22 and Canadian No. 2, behind Milos Raonic.