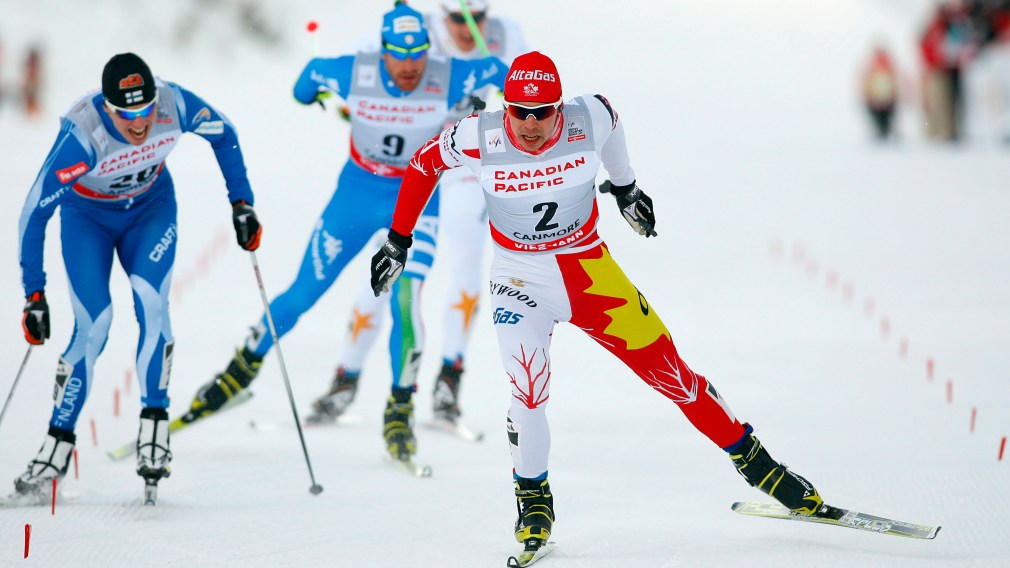 It takes only one person to change the entire course of someone else’s life.

For Jesse Cockney it was his dad, Angus.

Alex Nelson hopes to be that for someone else. 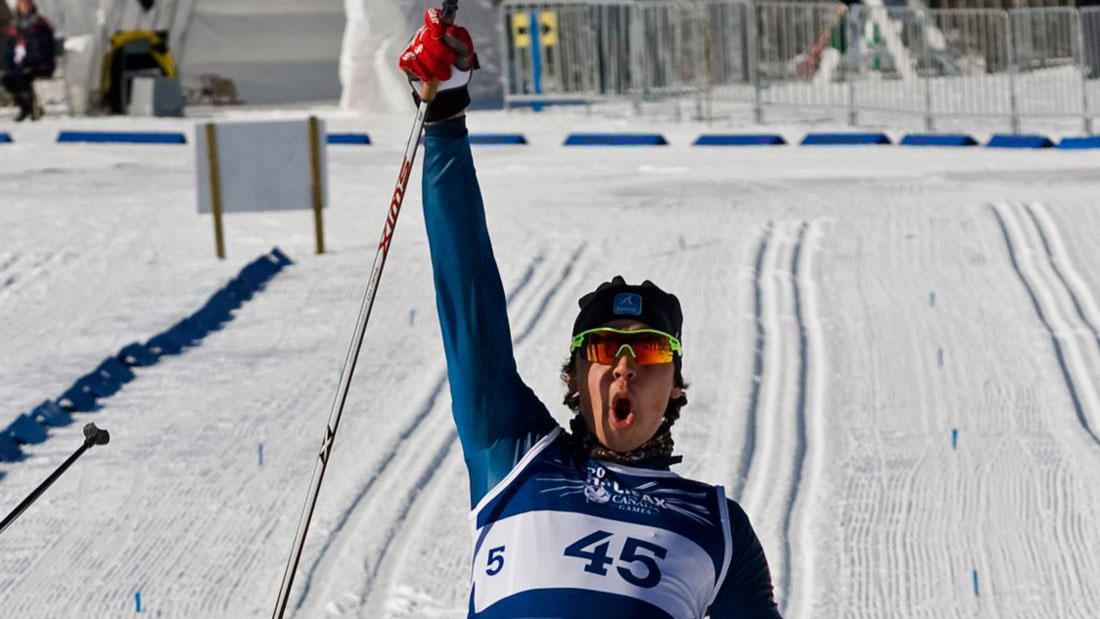 Angus Cockney was born in Tuktoyaktuk, NWT. The pain of being separated from his family and put into a residential school, in an unfamiliar situation, is unimaginable, especially for such a young boy. But a silver lining for Angus came in the form of Father Jean-Marie Mouchet who introduced him to cross-country skiing through the Territorial Experimental Ski Training (TEST) program.

Through the TEST program, he could travel around Canada, he could compete against other athletes and he fell in love with the sport along the way.

He later passed this on to his son, Jesse.

Alex’s journey was just as difficult, facing a long struggle with loneliness in a residential school north of Vancouver Island. His only respite came from soccer. When he was out on the field he could forget the circumstances. He and the other kids in the same situation, taken from their homes, losing their families, could create their own community as a soccer team.

Then as a soccer coach for British Columbia’s U16 soccer team at the 2017 North American Indigenous Games, Alex wanted to pass on this spirit to his team. 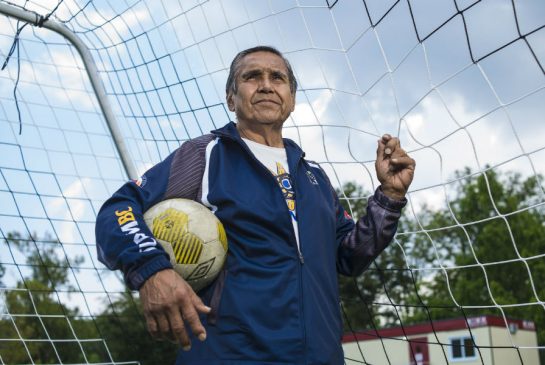 To remind them of their heritage, of their past. To inspire reconciliation. To rebuild for the future.

And they have what it takes to push through adversity. To grit their teeth and keep going even when it’s a struggle. To remember where they came from, embrace their identity and give back to inspire future generations.

It is also what Jesse plans to do.

To continue the tradition. To pass on his love for cross country skiing to kids living in northern communities with less access and exposure to high level sport.

From the cold of Yellowknife, NWT, where Angus taught him to ski, where the winters seem endless and the open space stretches out as far as the eye can see; to Canmore, BC, where coaches nurtured his passion for the sport and supported his dream to compete in the Olympics.

Way, way, waaay back to YK with Riki when mom and dad taught us to have fun in the cold #kidsmiles #puppystoke

“There’s a little bit of magic in the territories. Living in the north is tough, and these kids just need the opportunity to pursue high-level sport like I did.”

Alex feels the same way. He wants to inspire the spirit of resilience, of determination and of community within his team. As a coach, he can see the effect in person. He sees the thousands of hopeful athletes at the North American Indigenous Games working tirelessly to achieve their dreams.

And that’s not all.  There are thousands of other young athletes in northern communities filled with potential, with drive and with the spirit it takes to be an elite athlete.

But they can’t do it alone. Like Angus, Jesse and Alex, they need someone to believe in them, to support them. Even through their struggles, through long training days and unpredictable outcomes. You could be that person. Your donations to the Canadian Olympic Foundation help athletes all across the country stand on top of the podium. Creating opportunities for athletes to reach their dreams and set lofty goals, but also to achieve them. 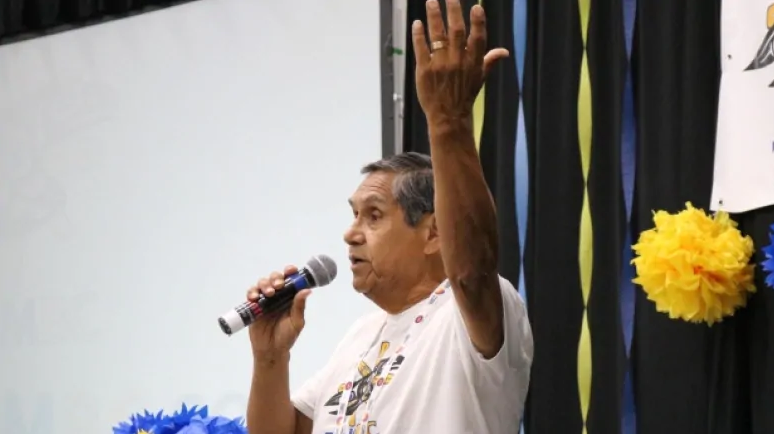 Your donation shows they have someone in their corner, someone who sees their potential, someone who wants them to succeed.

Because we’re all part of Team Canada.

STRIVE: Remembering and Rebuilding through Sport
What to expect from Canadian tennis players at the French Open
Shuttlecock and balls: The fastest moving objects in sport
Adventure, culture and food: 9 things Peru is famous for
55 Olympic and Paralympic hopefuls awarded the 2020 Petro-Canada FACE™ grant
Katherine Surin: Lessons learned from an ordinary yet extraordinary father