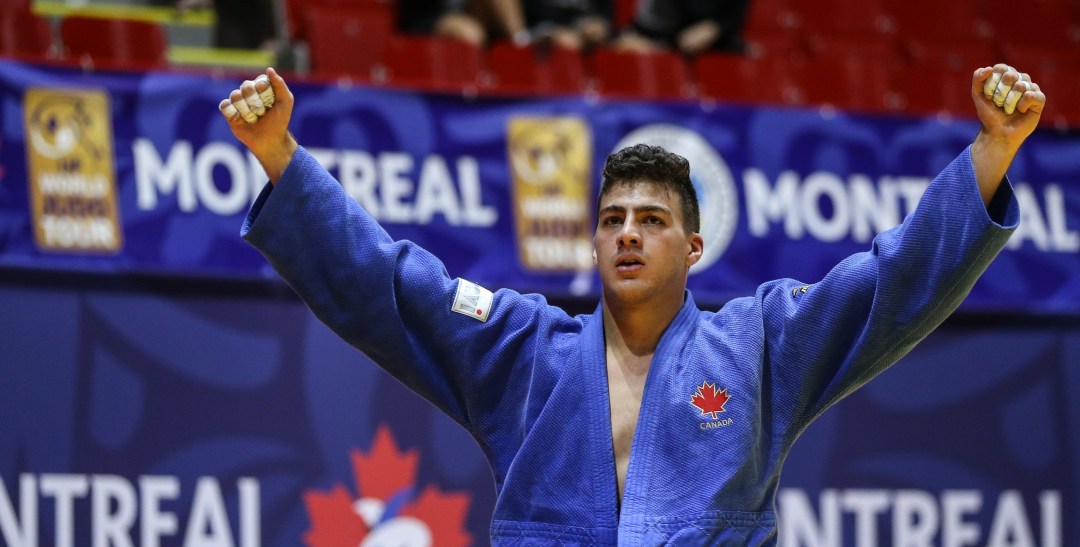 It was a golden Sunday for Shady El Nahas in Zagreb, Croatia. The judoka won his first World Tour -100 kg gold after facing off against Frenchman Iddir Alexandre.

This is Canada’s fourth medal this weekend at the Zagreb Grand Prix.

This was followed by two silver medals on Saturday, won by Arthur Margelidon (-73 kg) and Antoine Valois-Fortier (-81 kg). 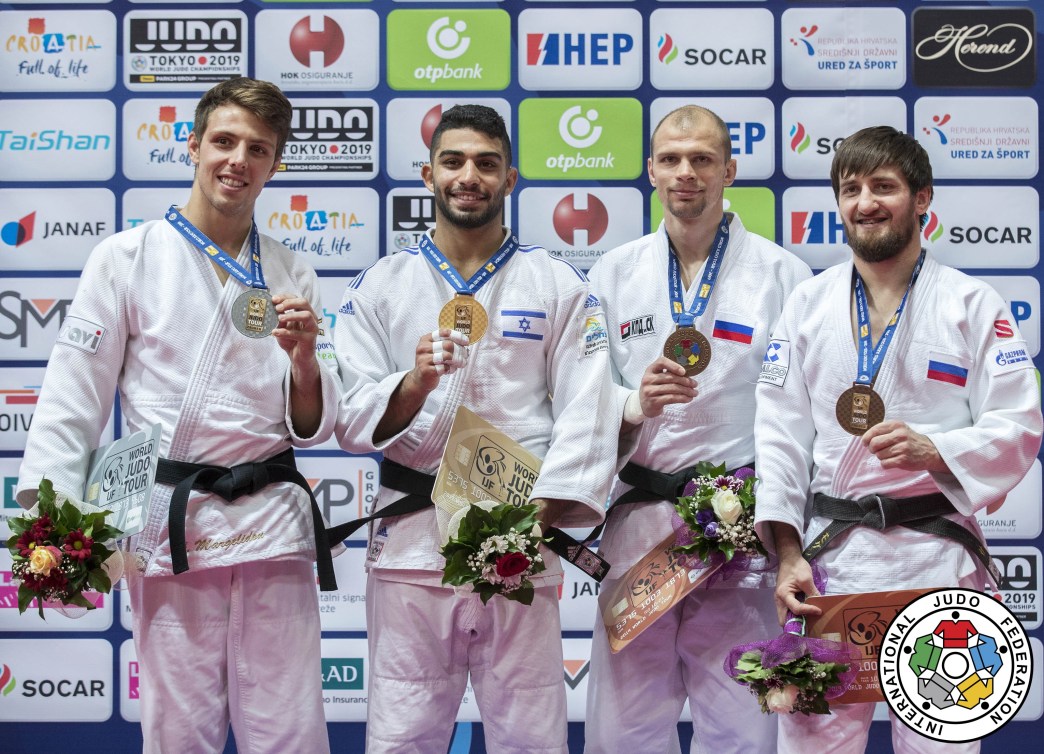 The 2019 World Judo Championships will be held from August 25th to September 1st at the Nippon Budokan stadium in Tokyo, Japan. It will also serve as the Tokyo 2020 test event. 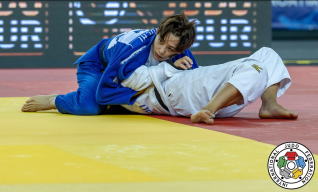 Deguchi battles to gold at the Judo Grand Prix in Zagreb 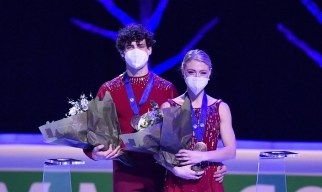