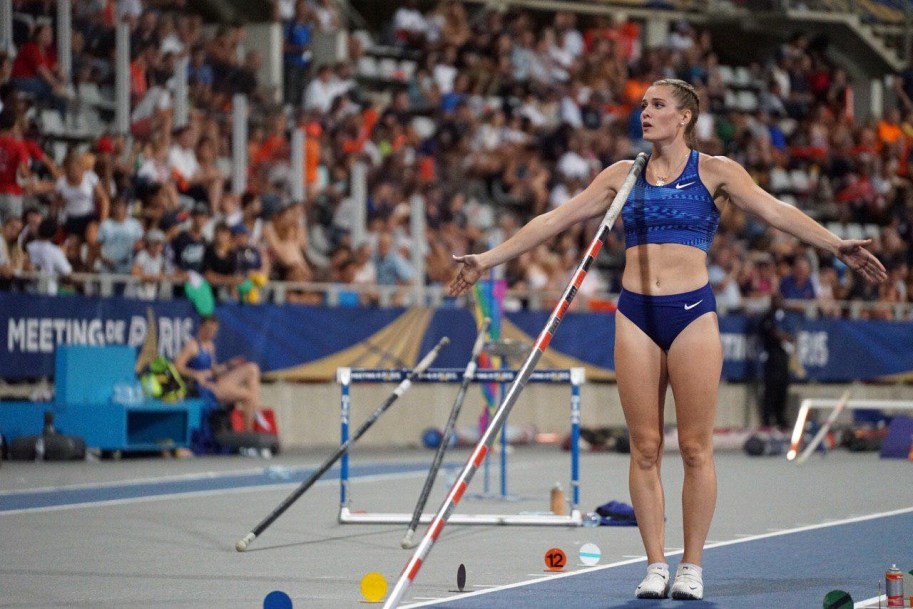 On Saturday, Canada won four gold medals and one bronze at the 12th stop of the IAAF Diamond League in Paris, France.

Brandon McBride claimed victory in the men’s 800m race. With a strong start, McBride was in the lead heading into the last 300m. Coming under pressure down the home straight, he dug deep to hold onto his first place finish. His time of 1:43.78 earned him a season’s best and his first win on the circuit. Joining him on the podium was Wesley Vazquez (1:43.83) of Puerto Rico and Michael Saruni (1:44.41) of Kenya. 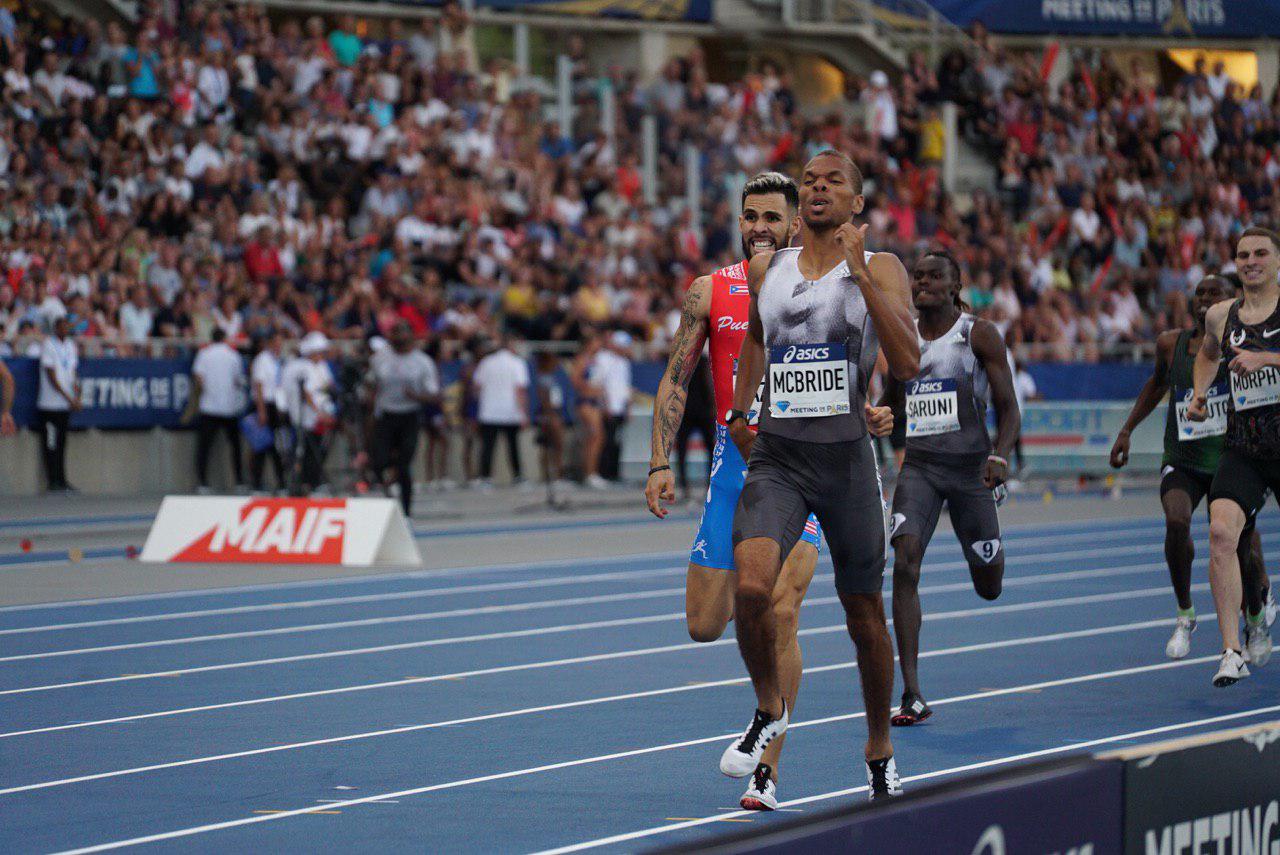 Team Canada also took home gold in the men’s 4x100m relay with a time of 38.26 seconds. The team included of Gavin Smellie, Jerome Blake, Brendon Rodney, and Aaron Brown. France (38.67) finished in second and Turkey (39.00) rounded out the podium with bronze.

The best vaulter in Canadian history just got better@alysha_newman94 clears a national record 4.82m 🇨🇦 to win the #ParisDL

In women’s athletics, Alysha Newman finished first in pole vault. After clearing 4.75m on her first attempt, she raised the bar again and Newman cleared a national record of 4.82m on her third attempt to win in Paris. Katerina Stefanidi of Greece and Sandi Morris of the United States, both cleared 4.75m to place second and third. 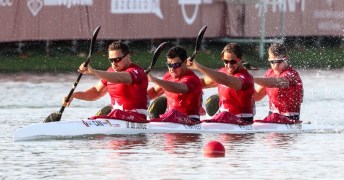 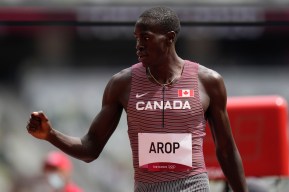 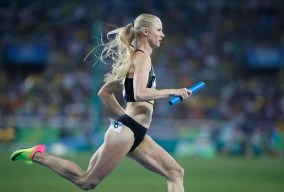