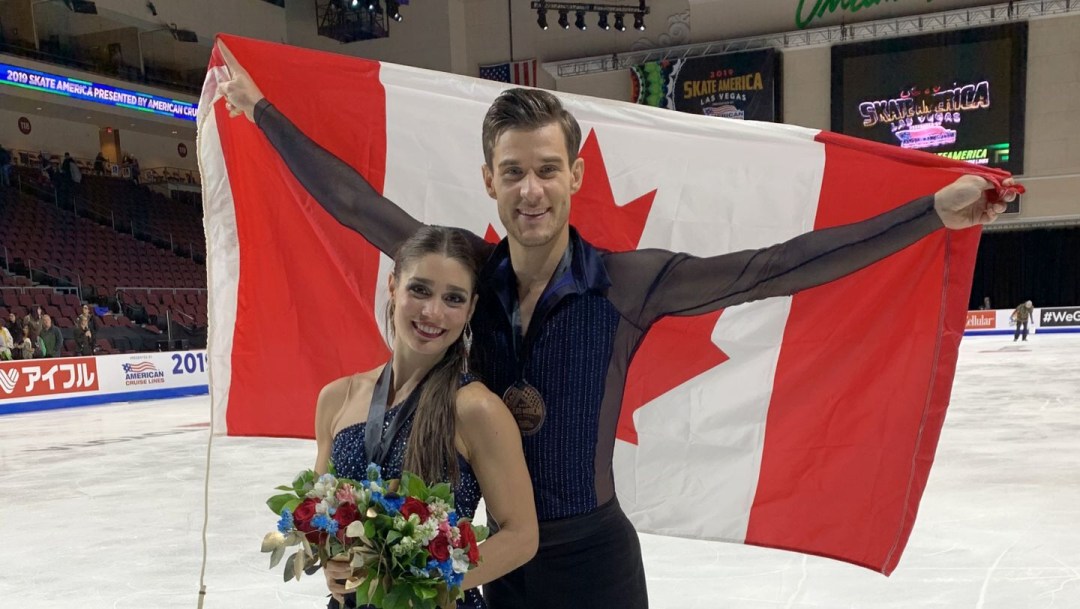 Team Canada maintained their third-place position after their rhythmic dance, where they personify Bonnie and Clyde, earning them 79.17 points.

Fournier Beaudry and Sørensen have had an excellent start to the season: they won two medals on the Challenger circuit before the Grand Prix, gold at the Nebelhorn Trophy in Germany and silver at the Lombardia Trophy in Italy.

The Grand Prix circuit continues next week, right here in Canada! On Friday and Saturday, the best skaters in the world will meet in Kelowna, British Columbia. 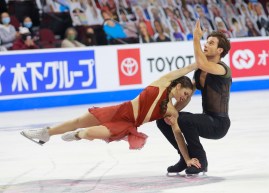 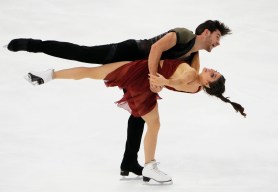 Fournier Beaudry and Sorensen skate to bronze at Rostelecom Cup 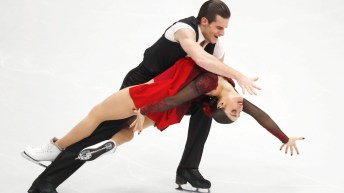