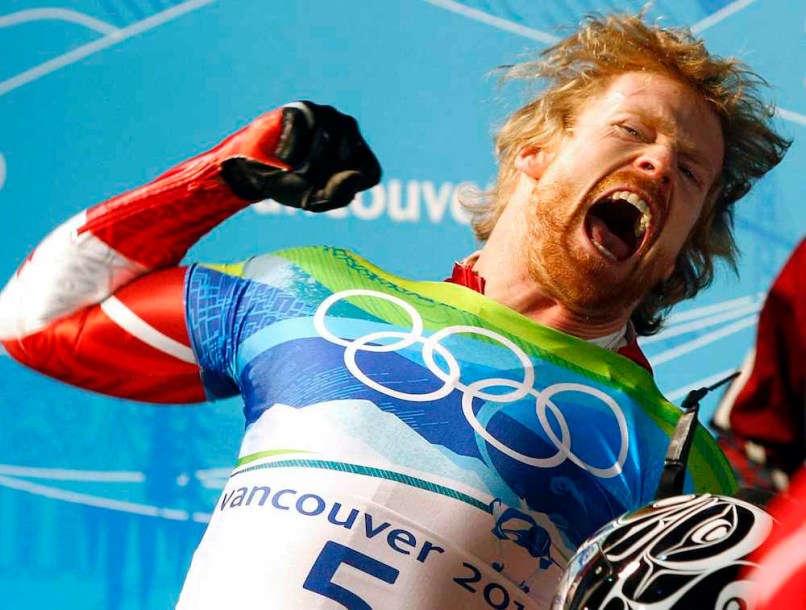 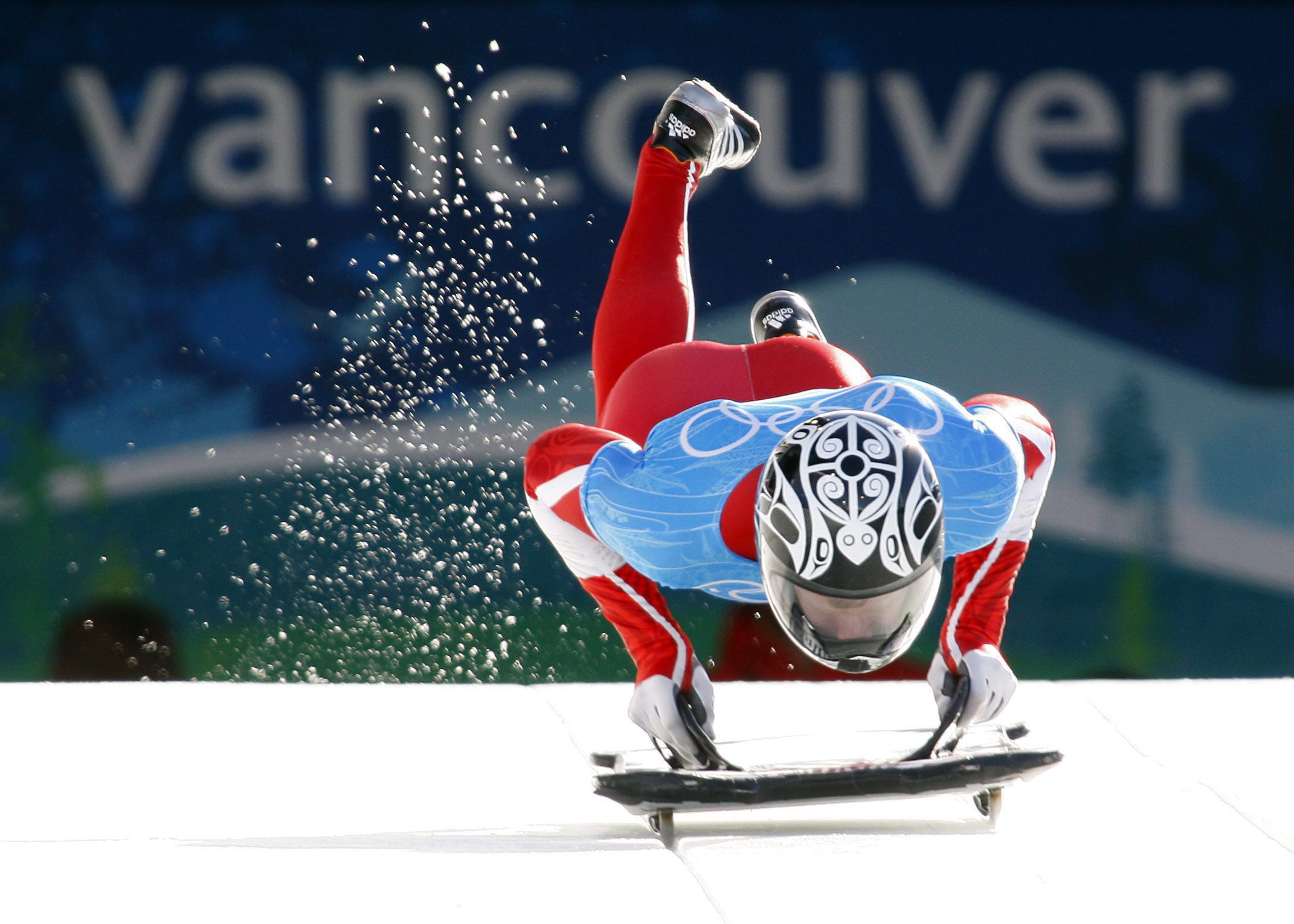 Flying down an icy chute at speeds close to 130 km/h. Head. First.

That’s just a normal day of training for Jon Montgomery. 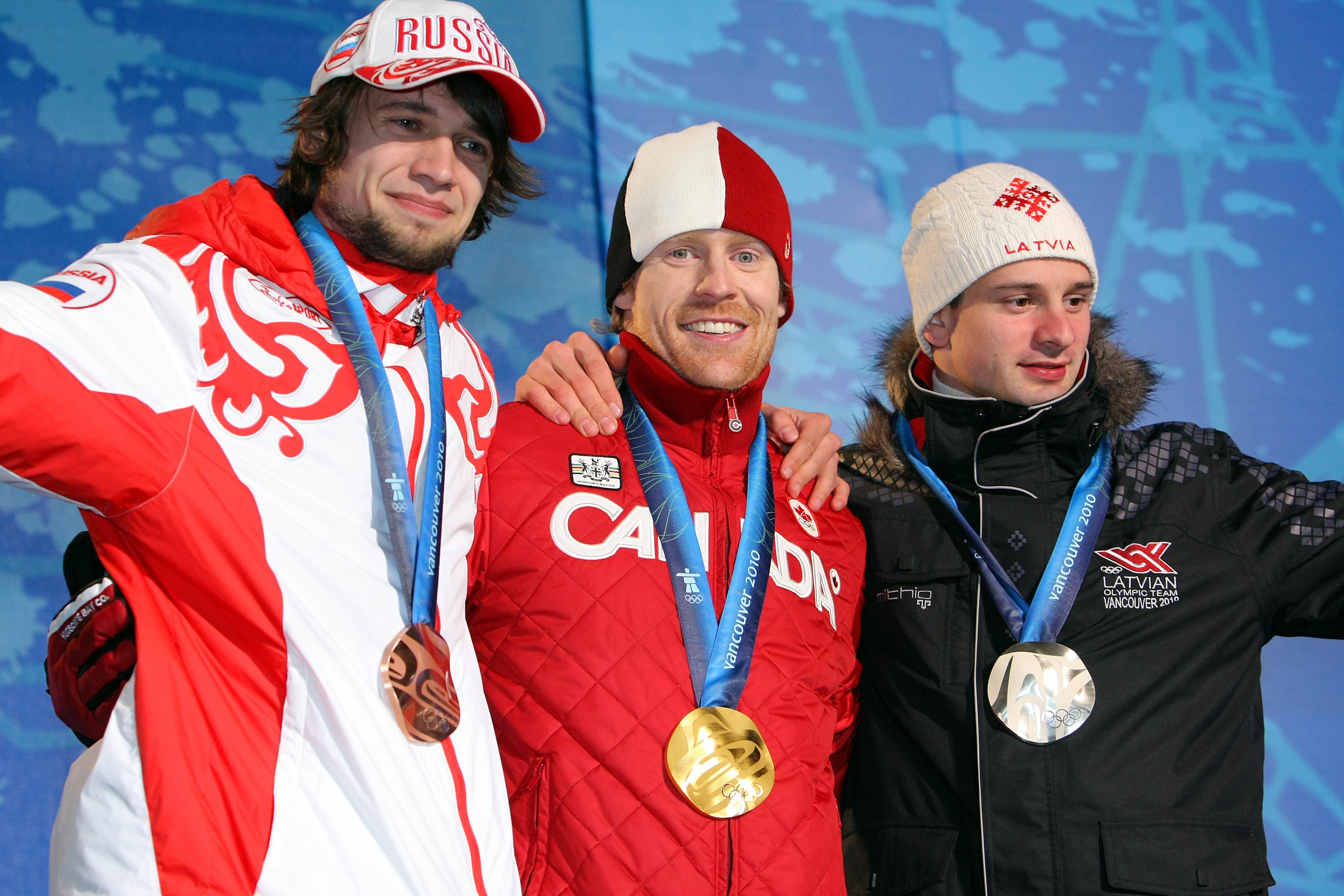 He regularly throws himself down this track, and competition day in Vancouver was no different.

He clocked in the second-best time in the first three heats of the competition, putting him within striking distance of Markus Dukurs and the gold medal.

Beginning heat four, he clocked the fastest time on the track. Markus Dukurs of Latvia raced last and placed second.

Jon had done it. First place in skeleton in front of a home crowd of Canadians. 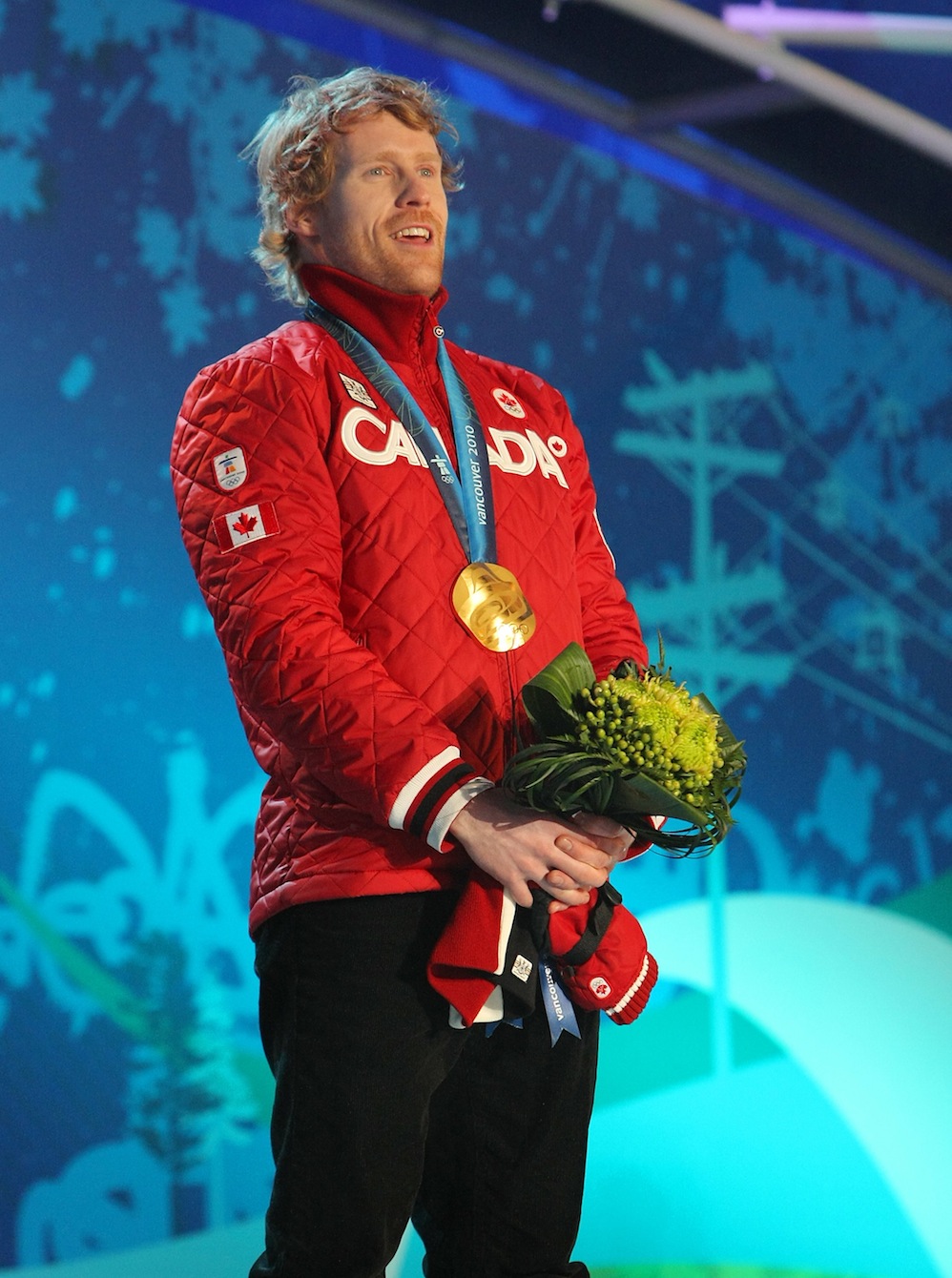 Chugging a pitcher of beer handed to him by an excited fan from the crowd.

RELATED: Jon Montgomery: How did you get to be an Olympic Champion?

The most Canadian way to celebrate a Canadian gold medal at a Winter Olympic Games on home soil. 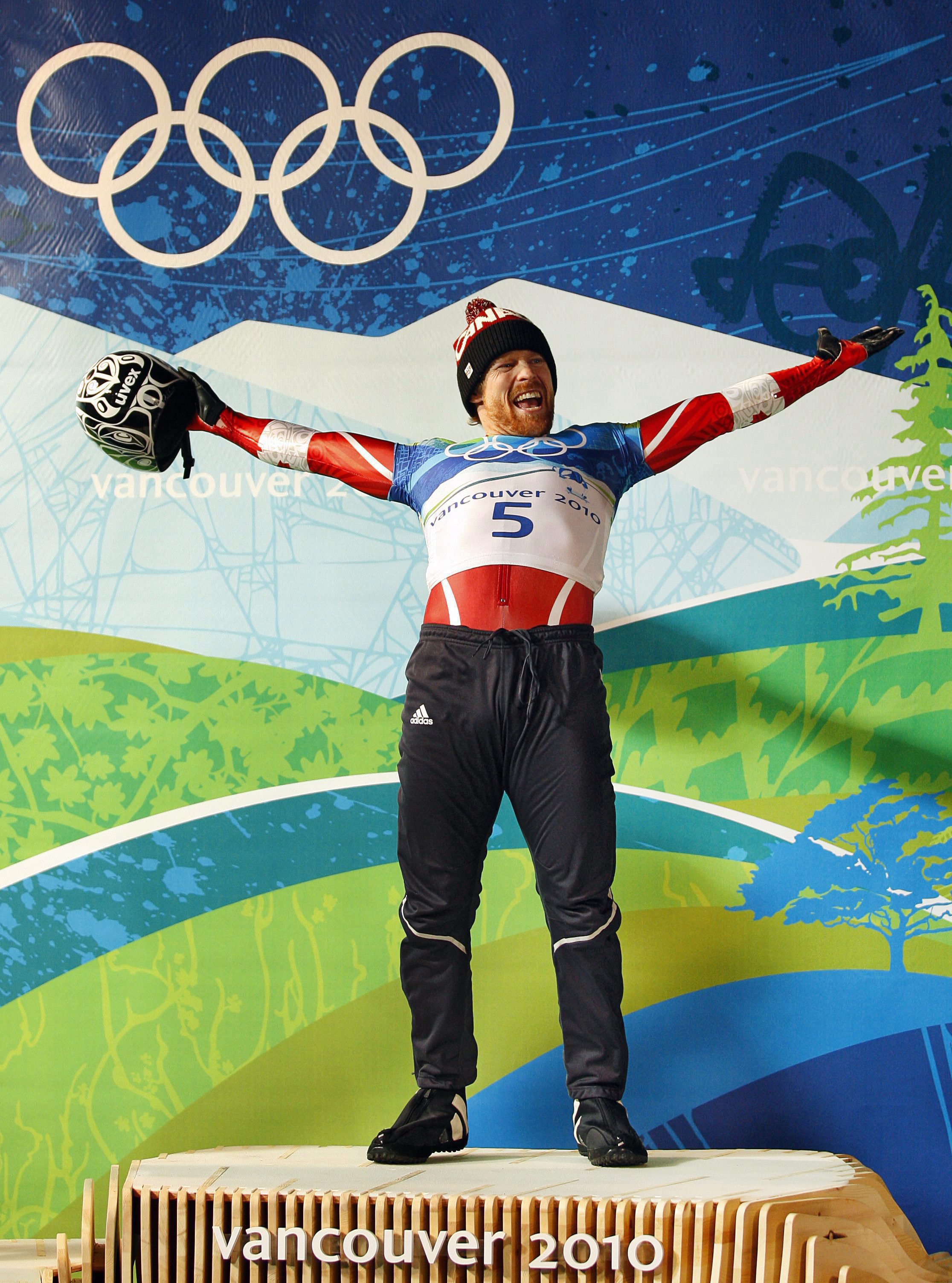 It has been 10 years since Jon Montgomery celebrated his skeleton win. Moments like these make the Vancouver 2010 Olympic Winter Games something special. We want to continue to reminisce and remember this and other defining moments of Vancouver 2010. 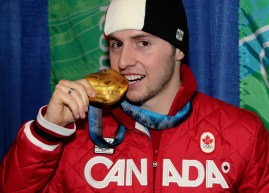 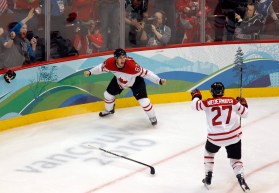