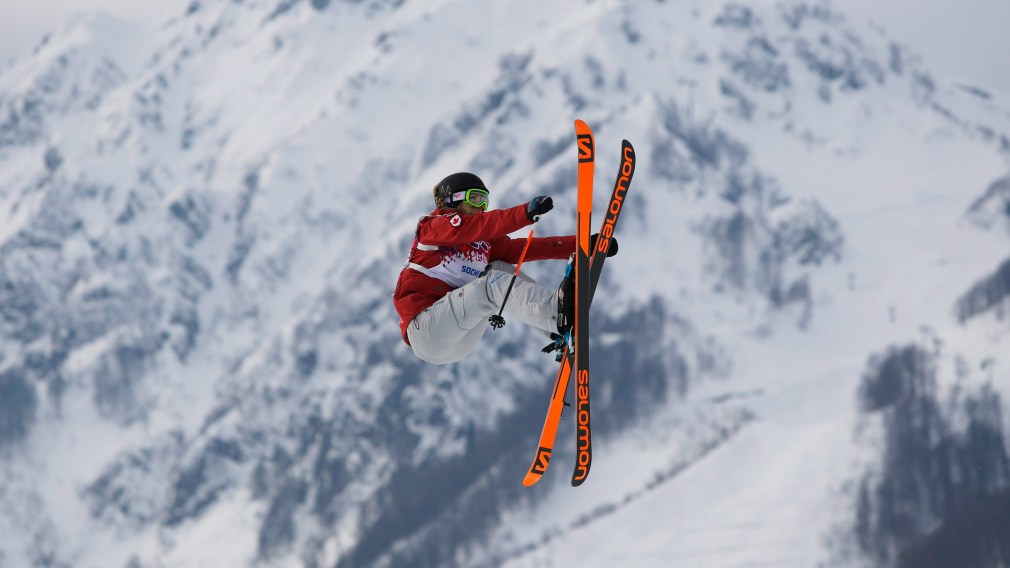 The 25-year-old from Hunstville, Ontario, finished the event with a score of 151.50 points. While her first run was not scored, she scored a 63.50 on the second jump and led the third jump with a score of 88.00.

Howell ended the event with 600.00 FIS points. This is her first World Cup medal since undergoing knee surgery in October 2018.

Switzerland claimed the first two positions with Mathilde Gremaud in the lead (178.00), and Giulia Tanno (159.50). Canada’s Megan Oldham found herself in fifth place with 103.25 points.

The next FIS stop is Stubai, Austria on November 21-23.