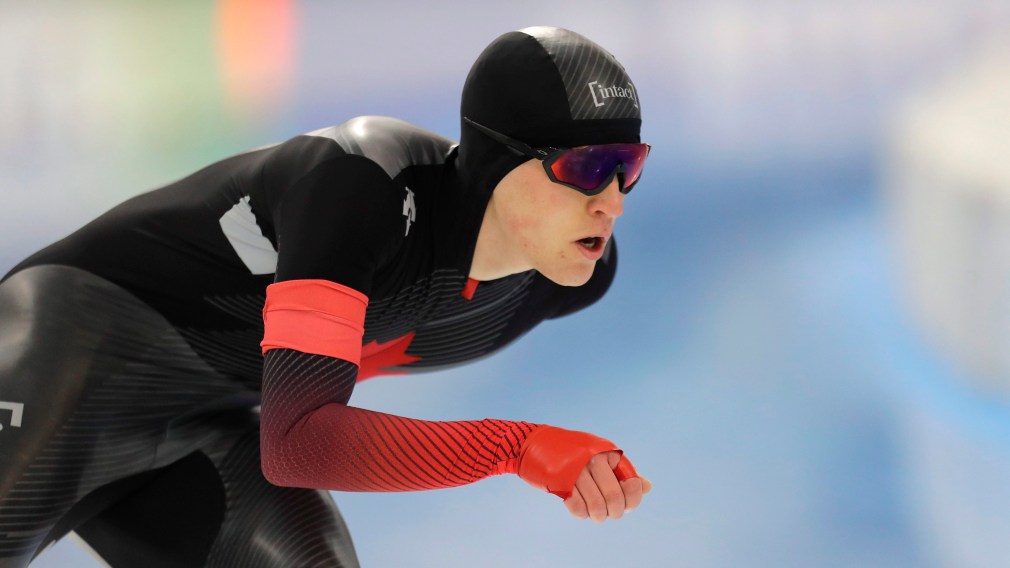 Canadian speed skater, Graeme Fish reached the podium for the first individual medal of his long track career, collecting bronze in the 10,000m final on Saturday at the ISU Speed Skating World Cup in Nur-Sultan, Kazakhstan.

Fish secured the bronze medal in 13 minutes 4.255 seconds during the A-final.

“My race today was good,” Fish told Speed Skating Canada. “I skated consistent times throughout the laps, followed my plan and built from there.” 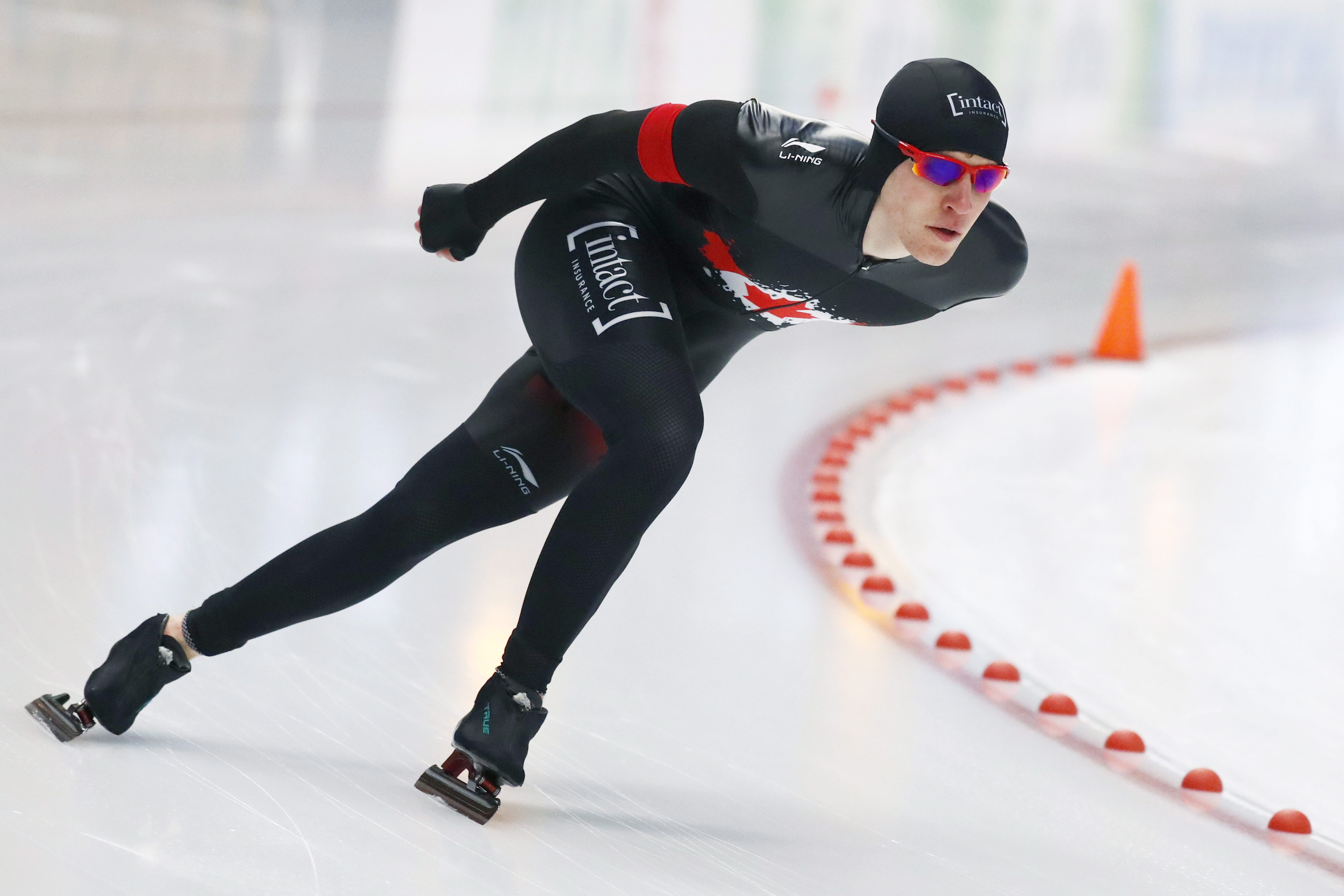 Competition in Nur-Sultan wraps up tomorrow with the 1500m and team pursuit finals for both the women’s and men’s divisions.