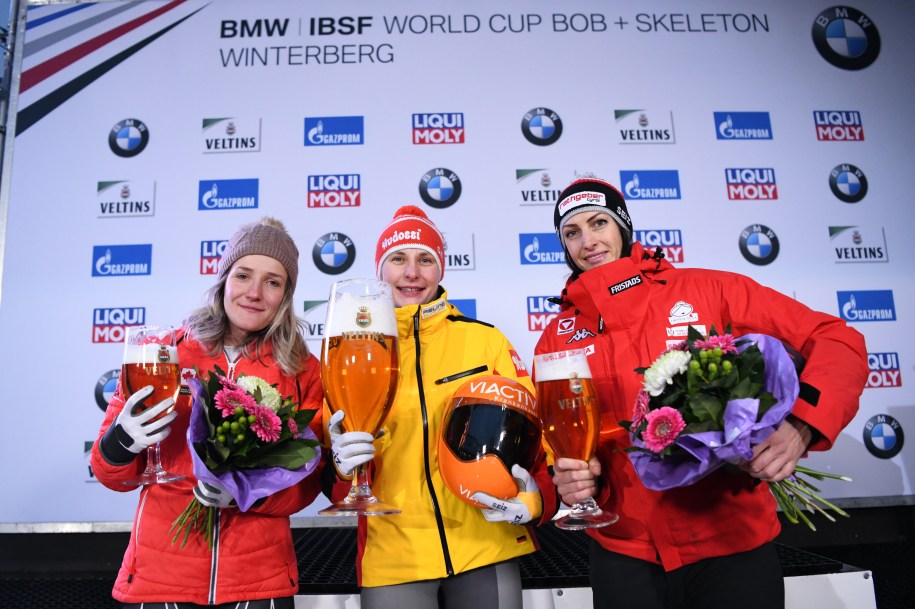 Mirela Rahneva won silver during the women’s skeleton event at the IBSF World Cup in Winterberg, Germany on Sunday.

It was a close race for the podium in Winterberg. Mirela Rahneva raced to a total time of 1:56.24s for silver. Her first run of 58.23s put her behind Germany’s Tina Hermann (58.10s). Although, Rahneva improved her second run to 58.01s to challenge Hermann who earned a 58.11s.

Canada's Mirela 'Mimi' Rahneva with the fastest run of the day

She holds on for World Cup skeleton silver in Winterberg, Germany 🥈@BobCANSkel pic.twitter.com/TbJZE6RCWO

It was a close call, however, Hermann achieved a time of 1:56.21s in front of her home crowd to take home gold. Janine Flock of Austria won bronze with a time of 1:56.37s.

Canada's Mirela Rahneva lands on the skeleton podium and celebrates in style 🥈 pic.twitter.com/FkT0T7xWCL

This is Rahneva’s ninth World Cup medal. She now has three gold, three silver and three bronze medals. She earned third overall during the 2016/2017 and 2018/2019 season.

The BMW IBSF World Cup will travel to France next weekend for their next stop on the tour. 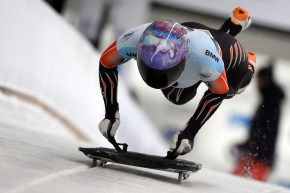 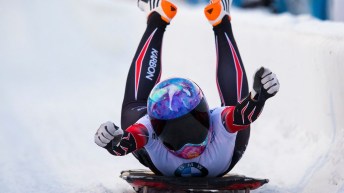