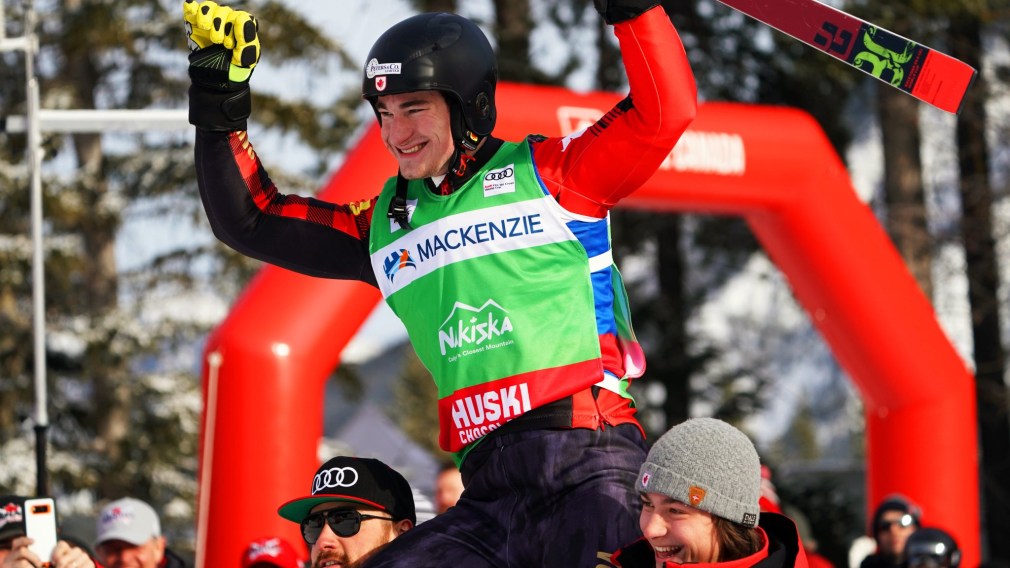 Howden captured gold, while Drury collected silver on home soil. Daniel Bohnacker of Germany rounded out the podium with bronze.

This is the first World Cup medal for Howden. Previously his best finish was with fifth place at the Innichen World Cup in December. The same weekend Drury claimed a gold medal in ski cross.

On the women’s side, PyeongChang silver medallist Brittany Phelan captured the silver medal. Joining her on the podium was Sandra Naueslund of Sweden in first position and Fanny Smith of Switzerland in third.

The next FIS Ski Cross World Cup will take place in Idre Fjäll, Sweden from January 23 – 26.