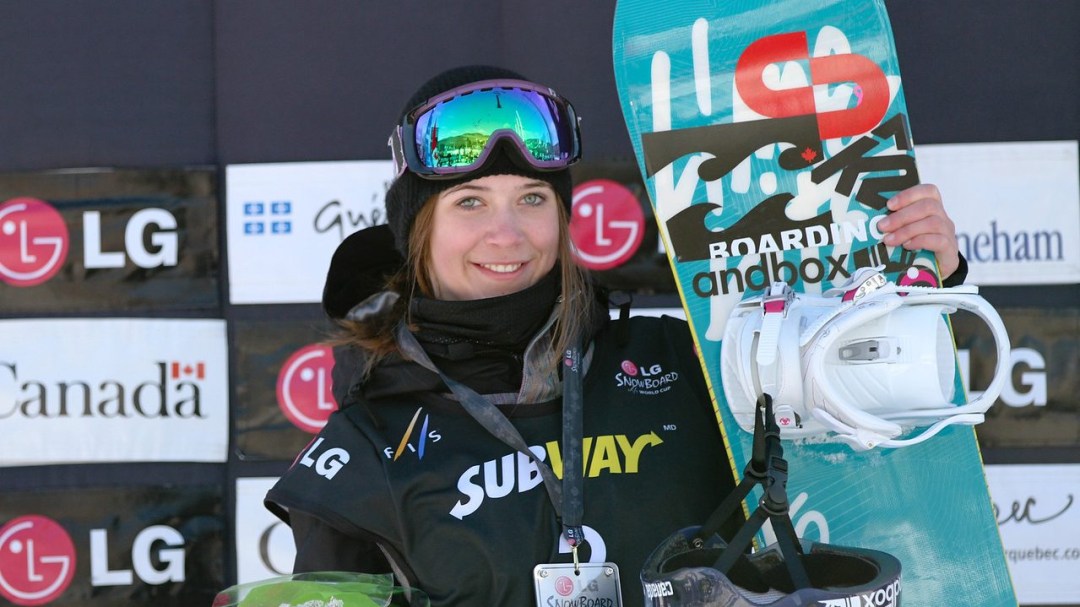 Her final run of the day was enough to earn her a medal, scoring 68.66 points and edging out her competition for the final podium spot by a mere 1.15 points.

Voigt kept up her momentum from a fantastic semifinal, where she posted two clean runs, each scoring above 70. Those stood as the top two runs of the semifinal.

After a slight hiccup on her first run, which had left her in seventh place out of the eight woman final, Voigt regained her form on her final run.

This is Voigt’s second medal in as many months. She won big air bronze this past December in Atlanta. At PyeongChang 2018, she competed in both the slopestyle and big air events. 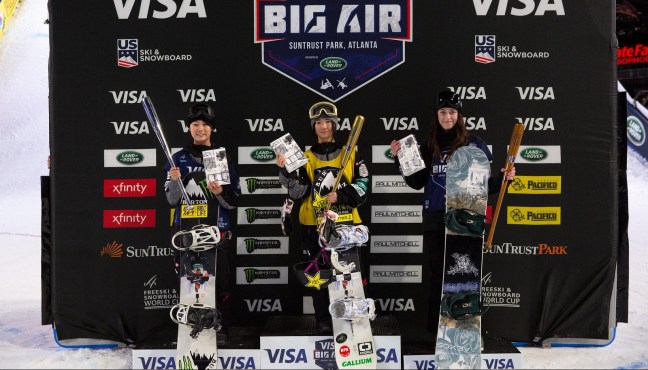 Rounding out the podium were Australia’s Tess Coady and Great Britain’s Katie Ormerod, who claimed gold and silver, respectively.