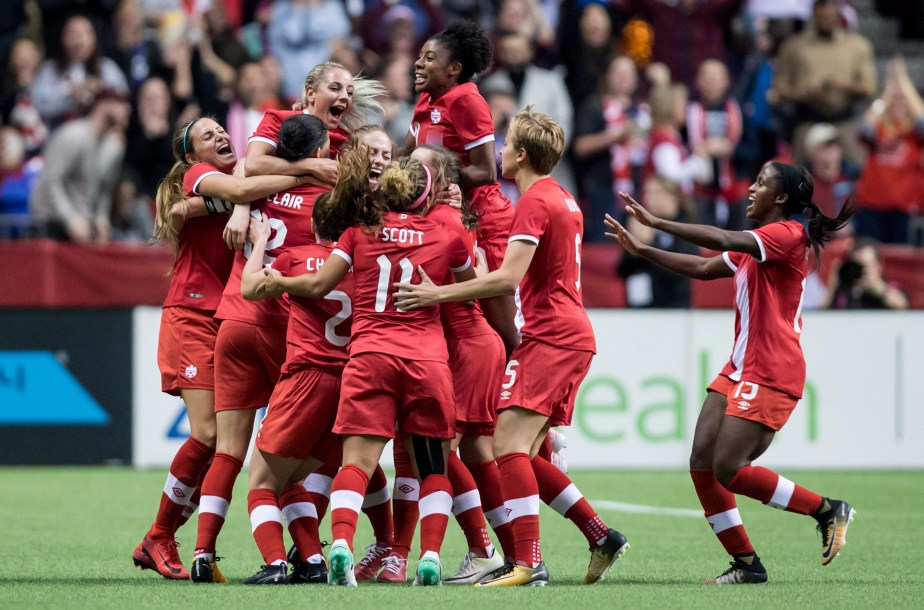 Canada’s women’s soccer team are back-to-back bronze medallists, and looking to claim the top prize at Tokyo 2020. But to do so they will need to get through the Concacaf Women’s Olympic Qualifying Championship.

What is the Concacaf Women’s Olympic Qualifying Championship? 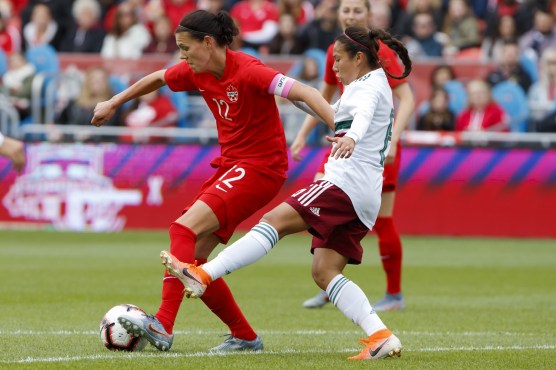 Team Canada captain Christine Sinclair tries to keep the ball away from Team Mexico midfielder Karla Nieto during the first half of a women’s international soccer friendly at BMO Field in Toronto, Saturday, May 18, 2019. THE CANADIAN PRESS/Cole Burston

The Concacaf (Confederation of North, Central American and Caribbean Association Football) tournament is a competition designed to determine which national soccer teams from North America, Central America, and the Caribbean, will qualify for the upcoming Olympics. Eight teams have qualified for the Women’s Concacaf Tournament, but only the top two teams will be be eligible to play at Tokyo 2020.

The eight teams that have qualified this year are: Canada, USA, Costa Rica, Haiti, Jamaica, Mexico, Panama, and Saint Kitts and Nevis.

What is the format for the tournament?

Which teams are Canada competing against?

Canada was drawn into Group B alongside Mexico, Jamaica, and Saint Kitts and Nevis.

Group A features the USA, Costa Rica, Panama, and Haiti.

When and where is Canada playing?

Group A will play their matches at the BBVA Stadium in Houston, Texas. The semifinals and final match will be played at the Dignity Health Sports Park in Carson, California.

Captained by Christine Sinclair and coached by Kenneth Heiner-Møller, this is the 20 player roster:

Will Canada qualify for Tokyo 2020?

Out of all the teams playing, Canada’s records shows that they are most definitely one of the stronger teams, but there is one team they want to avoid playing until the finals – Team USA. The USWNT has been a powerhouse in women’s soccer, holding four World Cups to their name; winning two of them back-to-back in 2015 and 2019.

USWNT will likely claim the top spot in Group A, meaning that Team Canada has to also finish first in Group B to avoid playing the Americans until the final.

Will any records be broken? 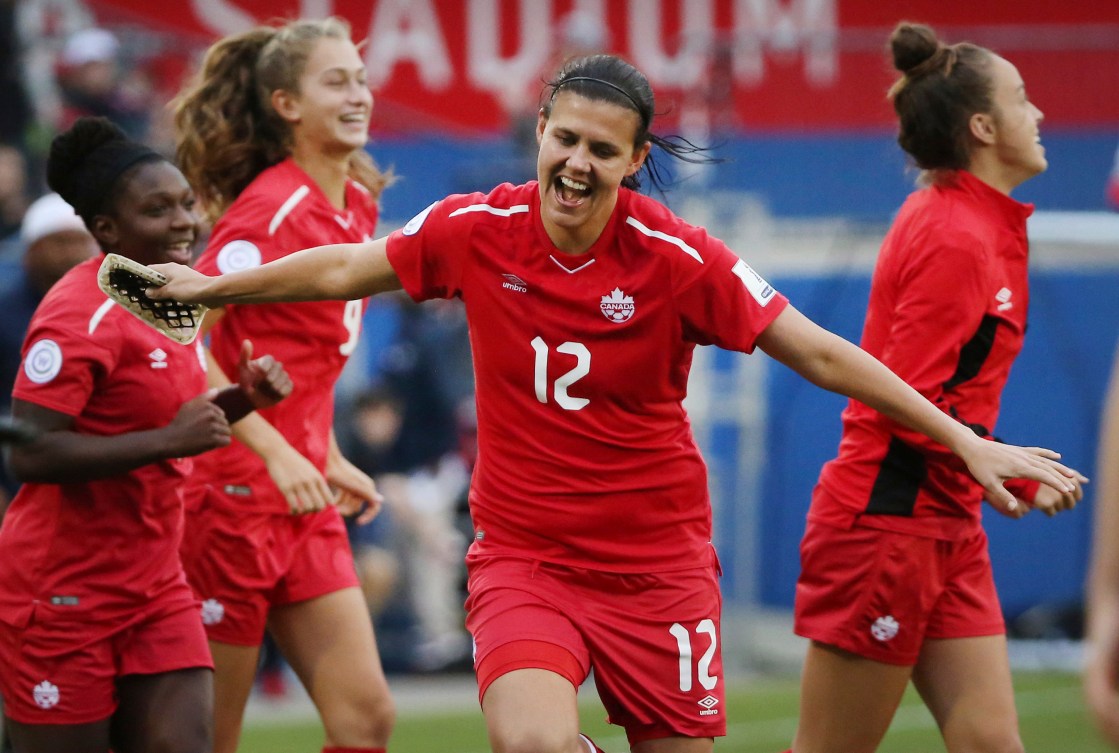