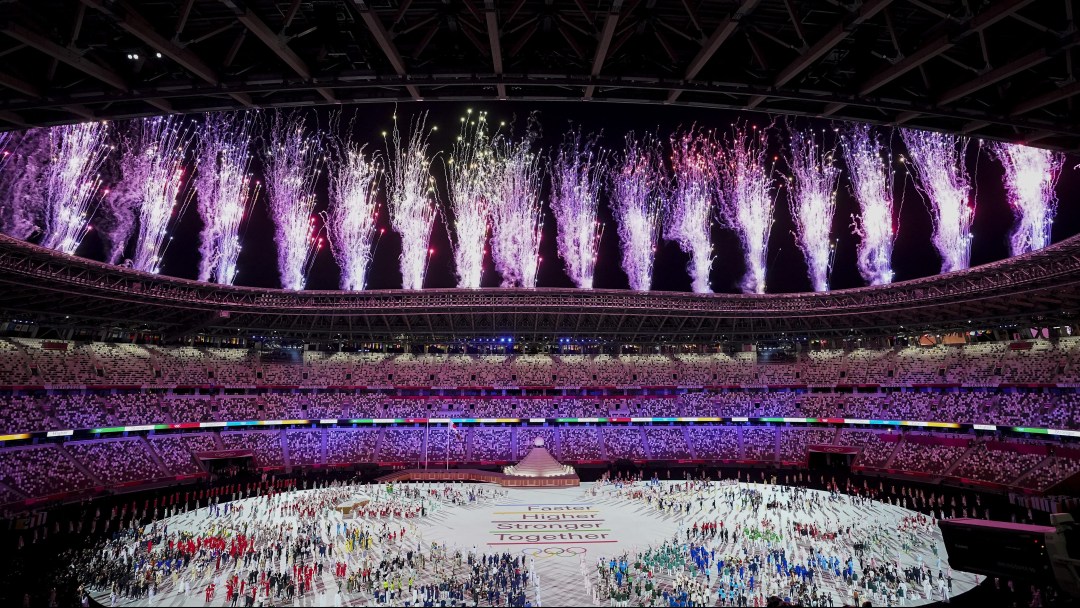 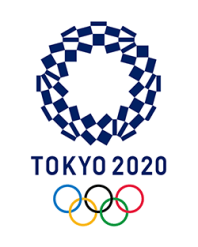 Games of the XXXII Olympiad

Team Canada won 24 medals at the Tokyo 2020 Olympic Games — the country’s second best total all-time at a Summer Games. The seven gold medals matched the number won at Barcelona 1992 and is also Canada’s second most ever at one Olympic Summer Games. Eighteen of Canada’s medals (75 per cent of the total) were won in women’s events with the only men’s medals coming in athletics.

Amid unprecedented circumstances, the Games were postponed from their usual quadrennial schedule due to the COVID-19 global pandemic. Originally planned for the summer of 2020, the Games took place one year later, officially opening on July 23, 2021 and continuing through to August 8, 2021. Despite the date change announced in March 2020, these will still be known as the Tokyo 2020 Olympic Games.

As was the case at Rio 2016, Canada won six medals in each of swimming and athletics. The big story in the pool was Penny Oleksiak becoming Canada’s all-time most decorated Olympian as she won three medals to increase her career total to seven. She won individual bronze in the 200m freestyle and was the anchor of both the women’s 4x100m freestyle and 4x100m medley relays.

Maggie Mac Neil and Kylie Masse were also triple medallists in swimming. Mac Neil followed up her 2019 World title by winning gold in the 100m butterfly in addition to being part of both medal-winning relays. Masse captured silver in both the 100m and 200m backstroke events before leading off the medley relay. Kayla Sanchez and Taylor Ruck were both double medallists thanks to their contributions to both relays.

On the track, Andre De Grasse has not missed the podium in any of his six career Olympic events as he won three more medals at Tokyo 2020. The highlight was his gold in 200m in a blazing Canadian record time of 19.62 seconds which followed a second straight bronze in the 100m. He also ran the anchor leg for the silver medal-winning 4x100m relay, which saw Aaron Brown and Brendon Rodney win their second straight Olympic medals in the event.

Damian Warner won Canada’s first ever Olympic gold in the decathlon as he set an Olympic record of 9018 points, becoming just the fourth man to ever break the 9000-point mark as he led the two-day event from start to finish. He would go on to be selected as Team Canada’s Closing Ceremony flag bearer.

Mohammed Ahmed added a silver in the 5000m, becoming the first Canadian to win an Olympic medal in a long distance track event. Evan Dunfee won Canada’s first Olympic medal in the 50km race walk, making a late push at the end of the nearly four-hour race to come through for the bronze.

Canada won medals in two team sports for the second straight Games. After back-to-back bronzes at London 2012 and Rio 2016, the women’s soccer team fulfilled their goal of changing the colour, winning gold in a dramatic penalty shootout victory over Sweden. That had followed an upset win over the United States in the semifinal and a quarterfinal victory over Brazil that also went to a penalty shootout. Canada won a bronze medal in softball’s return to the Olympic program for the first time since Beijing 2008.

Canada won gold in a women’s rowing event for the first time in 25 years as the women’s eight led their final from start to finish. That was one of two Canadian medals from the Olympic rowing regatta as Caileigh Filmer and Hillary Janssens captured bronze in the women’s pair.

Laurence Vincent Lapointe was a double medallist in the Olympic debut of women’s canoe events. She first won silver individually in the C-1 200m before teaming up with Katie Vincent for a bronze medal in the C-2 500m.

For the first time ever, Canada won multiple judo medals at a single Olympic Games as Jessica Klimkait and Catherine Beauchemin-Pinard each won bronze in their weight classes to become the first Canadian female judokas to stand on an Olympic podium.

The capital city of Japan hosted the Games of the XXXII Olympiad.

This was the second time that the Olympic Games took place in Tokyo, which previously welcomed the world in 1964. Tokyo had also been selected to host the 1940 Olympic Games which were later cancelled due to World War II.

Tokyo is the fifth city overall, but the first in Asia, to host the Olympic Summer Games more than once, joining Athens, Paris, London and Los Angeles. Japan has also hosted two editions of the Olympic Winter Games, Sapporo 1972 and Nagano 1998, making it the third country, behind the United States and France, to host at least four Olympic Games.

Tokyo earned the right to host the 2020 Olympic Games at the 125th IOC Session on September 7, 2013, receiving 60 votes to defeat Istanbul’s 36 votes in the third round. Madrid had been eliminated in the second round. Four years earlier, Tokyo had finished third in voting for the 2016 Olympic Games which were awarded to Rio.

An archipelago comprised of four main islands (Hokkaido, Honshu, Shikoku, Kyushu), Japan sits between the North Pacific Ocean and the Sea of Japan, east of the Korean Peninsula. Tokyo is on Honshu, the largest of the islands.

With a population of nearly 127 million, Japan is the 11th most populous country in the world. More than 98% of the population is ethnically Japanese. The country has the third-longest life expectancy in the world, behind only Monaco and Macau. Tokyo itself is home to more than 38 million people, making it the country’s largest city.

Japan has a parliamentary government with a constitutional monarchy. The official language of the country is Japanese. Japan’s national anthem, “Kimigayo”, was unofficial since 1883 before being adopted in 1999. The lyrics date back to at least the 10th century, making them the oldest national anthem lyrics in the world.

Miraitowa is the Tokyo 2020 Olympic Games mascot. A traditional Japanese proverb that means to learn old things well and to acquire new knowledge from them is the origin of the mascot’s personality, combining an old-fashioned side that respects tradition and an innovative side that loves cutting-edge information and ideas. The name also reflects that, with “Mirai” meaning “future” and “Towa” meaning eternity. Highly athletic with a strong sense of justice, Miraitowa’s special skill is the ability to move anywhere instantaneously like a ninja. On the body and head is the same indigo ichimatsu pattern as the Games emblem.

With its cherry blossom motif, the torch for the Tokyo 2020 Olympic Torch Relay has been designed with the people and history of Japan in mind. Approximately 30 percent of the torch is made from recycled aluminum originally used in the construction of houses after the 2011 Great East Japan Earthquake, symbolizing Japanese efforts towards reconstruction and sustainability.  The torch’s flames emerge from five “flower petals,” corresponding to the five Olympic rings. The flames join at the centre to form a brilliant light, representing the Olympic flame and aligning with Tokyo 2020’s concept of “Hope Lights Our Way.”

Like the Olympic torch, the medals awarded to athletes at Tokyo 2020 will contribute to a legacy of sustainability. Since the announcement of the Tokyo 2020 Medal Project in February 2017, approximately 5000 medals have been produced for the Olympic and Paralympic Games from electronic devices such as used mobile phones – all donated by people in Japan. This process follows in the footsteps of Vancouver 2010 where medals were made from recycled televisions, computers, and keyboards.

As is tradition, the front of the medals feature Nike, the Greek goddess of victory, pictured in front of the Panathinaikos Stadium along with the official name of the Games, and the Olympic rings. To design the appearance of the reverse side, Tokyo 2020 held a public competition which attracted more than 400 entries. The medals are intended to resemble rough stones that shine after being polished, symbolizing themes of light and brilliance.