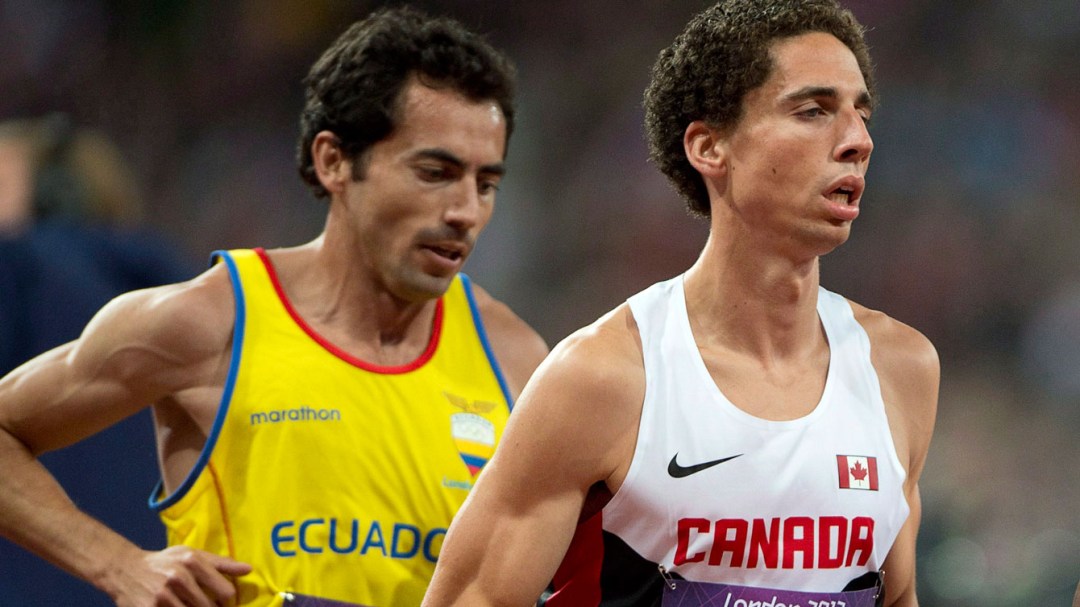 Cameron Levins’ marathon debut was one to remember. In October 2018 at the Toronto Waterfront Marathon he broke the 43-year-old Canadian men’s marathon record of 2:10:09 held by Jerome Drayton, replacing it with his mark of 2:09:25 as he finished fourth overall and was crowned national champion.

He then had three failed attempts to achieve the Olympic entry standard of 2:11:30 for Tokyo 2020, including at the 2019 Toronto Waterfront Marathon where he went out hard with the lead pack but then struggled in the last 10 kilometres and finished as the number three Canadian. With just a week before the qualification window closed, he ran 2:10:13 at the S7 Marathon in Austria in late May 2021 to secure his return ticket to the Olympic Games.

In 2016, Levins suffered a devastating ankle injury and did not qualify on the track for the Olympic Games in Rio. He decided to change his entire training regimen to focus on becoming an elite marathoner.

Levins raced collegiately at Southern Utah University, where as a senior he won the NCAA title in the 5000m and 10,000m. He was named the 2012 Bowerman Award winner, making him the first Canadian to win the NCAA honour for Male Track and Field Athlete of the Year.

A Little More About Cameron

Getting into the Sport: Started running track in grade 2… He was naturally good at it and, like most people, he wanted to be part of something he could thrive at… His older brother was also a runner and he wanted to do whatever he did… Outside Interests: Graduated from Southern Utah University in 2012 with a Bachelor of Science in Physical Education with emphasis on Exercise Science… Enjoys cooking, reading, watching movies/television…Odds and Ends: Favourite motto: “If it was easy, everyone would do it”… Role models are Terry Fox, because of his endless dedication to what he believed in, and Bernard Lagat, because he is the perfect example of how an athlete can just represent him/herself and the sport of athletics, along with his incredible accomplishments… Nickname: Cam…

Dylan Wykes competed at his first Olympic Games in 2012 and finished 20th in the men’s marathon. Wykes qualified for…