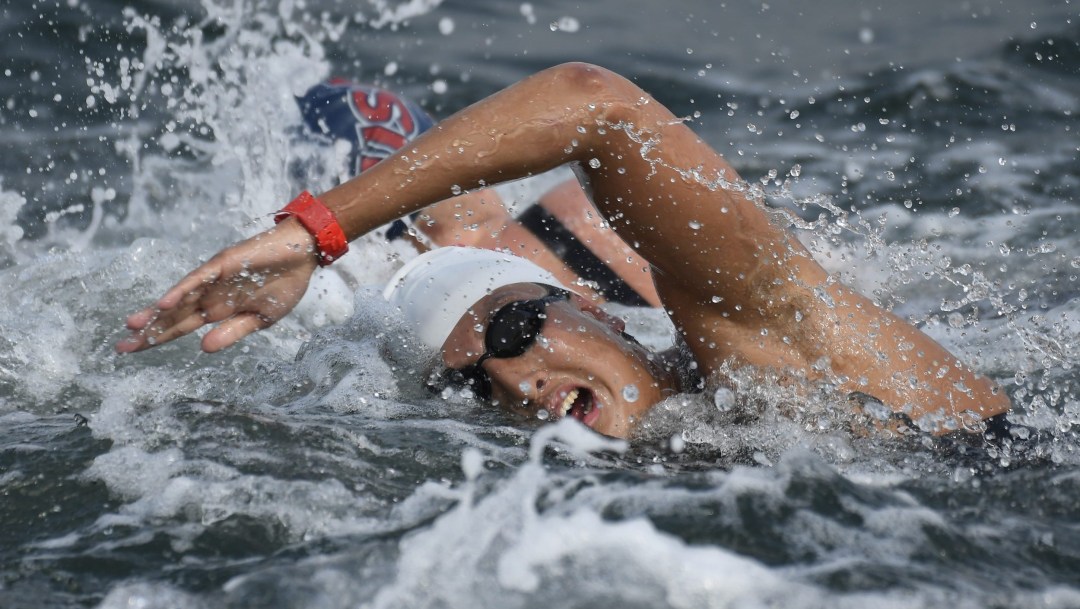 Fan made his FINA World Championships debut in 2019 where he was the top Canadian in the men’s 10km open water event, placing 17th. He had qualified for that team by finishing second in the 10km race at the 2019 Canadian Open Water Swimming Trials.

Fan competed in his first FINA 10km Marathon Swimming World Cups in 2017. That July, he won a bronze medal on the series in Lac St-Jean, Quebec – one of two bronze medals he’s won in FINA World Cups.

A Little More About Hau-Li

Getting into the Sport: Started competing in open water swimming in 2017… Travelling around the world to swim in different oceans and lakes sounded like a lot of fun… Had figure skated a child before switching to swimming around age 12 which helped with his asthma… Outside Interests: Majored in Biology and minored in English at the University of British Columbia… Enjoys watching anime and playing video games… Odds and Ends: Inspired by Michael Phelps…