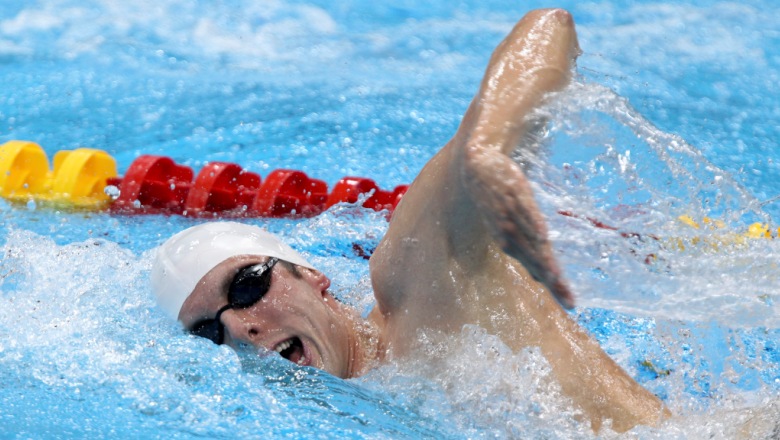 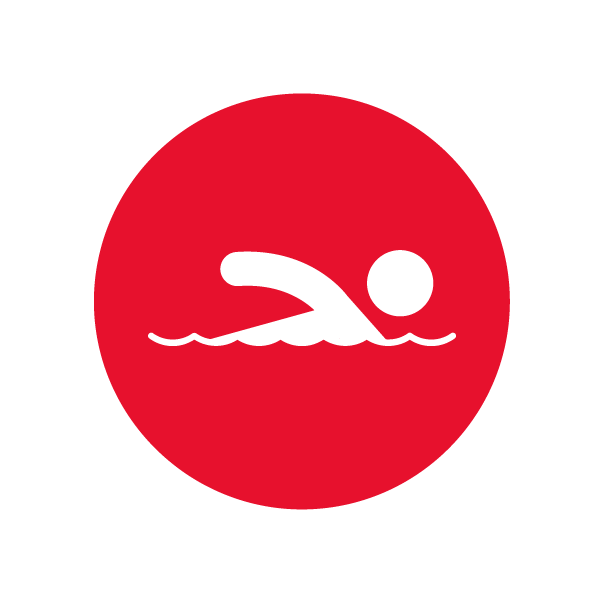 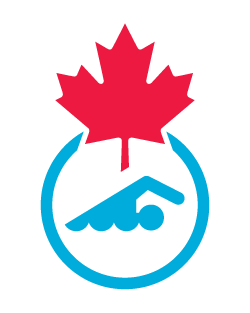 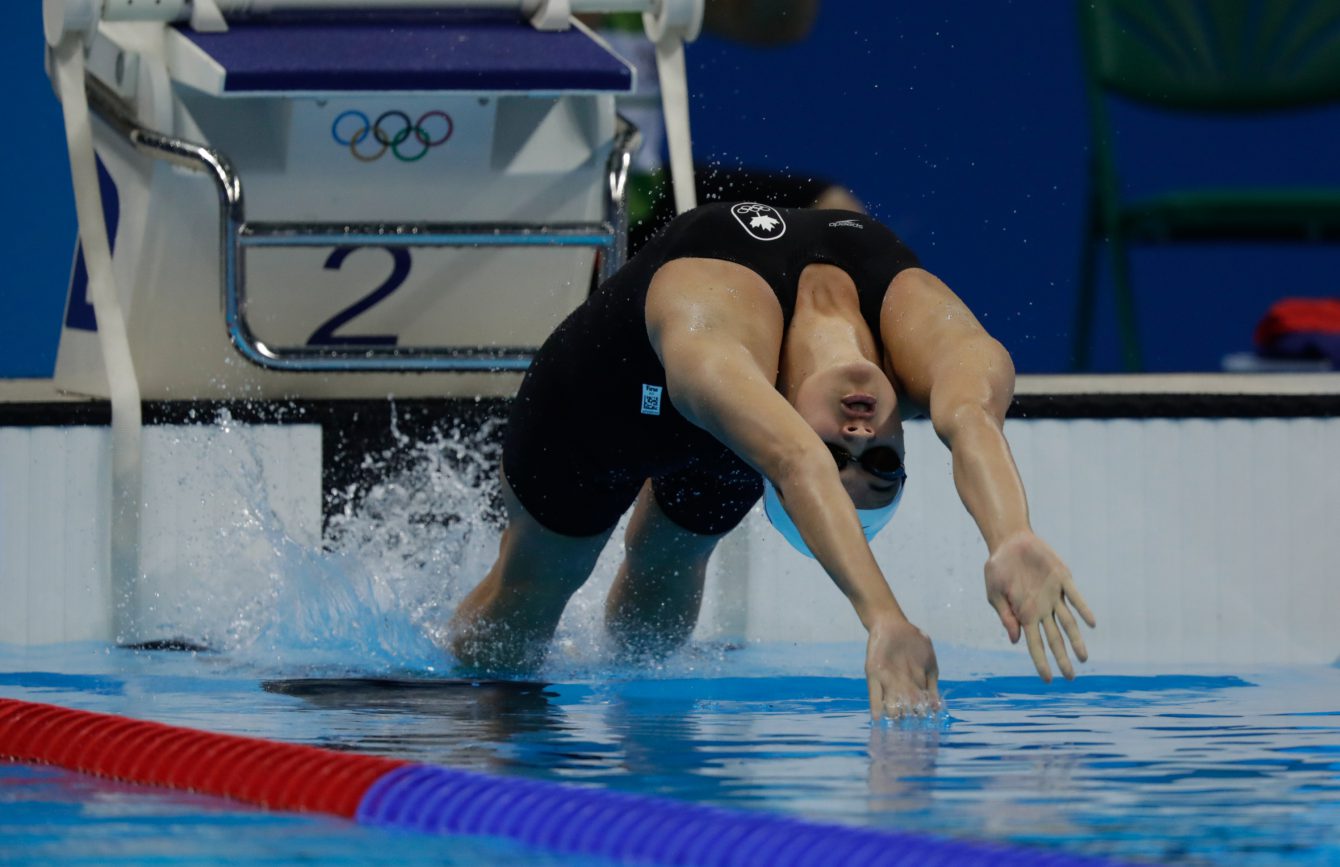 Swimming’s 37 medal events, second only to athletics, include both individual and relay events as well as pool and open water events.

There are four swimming styles: freestyle, backstroke, breaststroke, and butterfly. There are also medley events that incorporate all four strokes, with one stroke per each leg of equal distance. In freestyle events, competitors are permitted to use any stroke, although the crawl is generally used because it is the fastest. 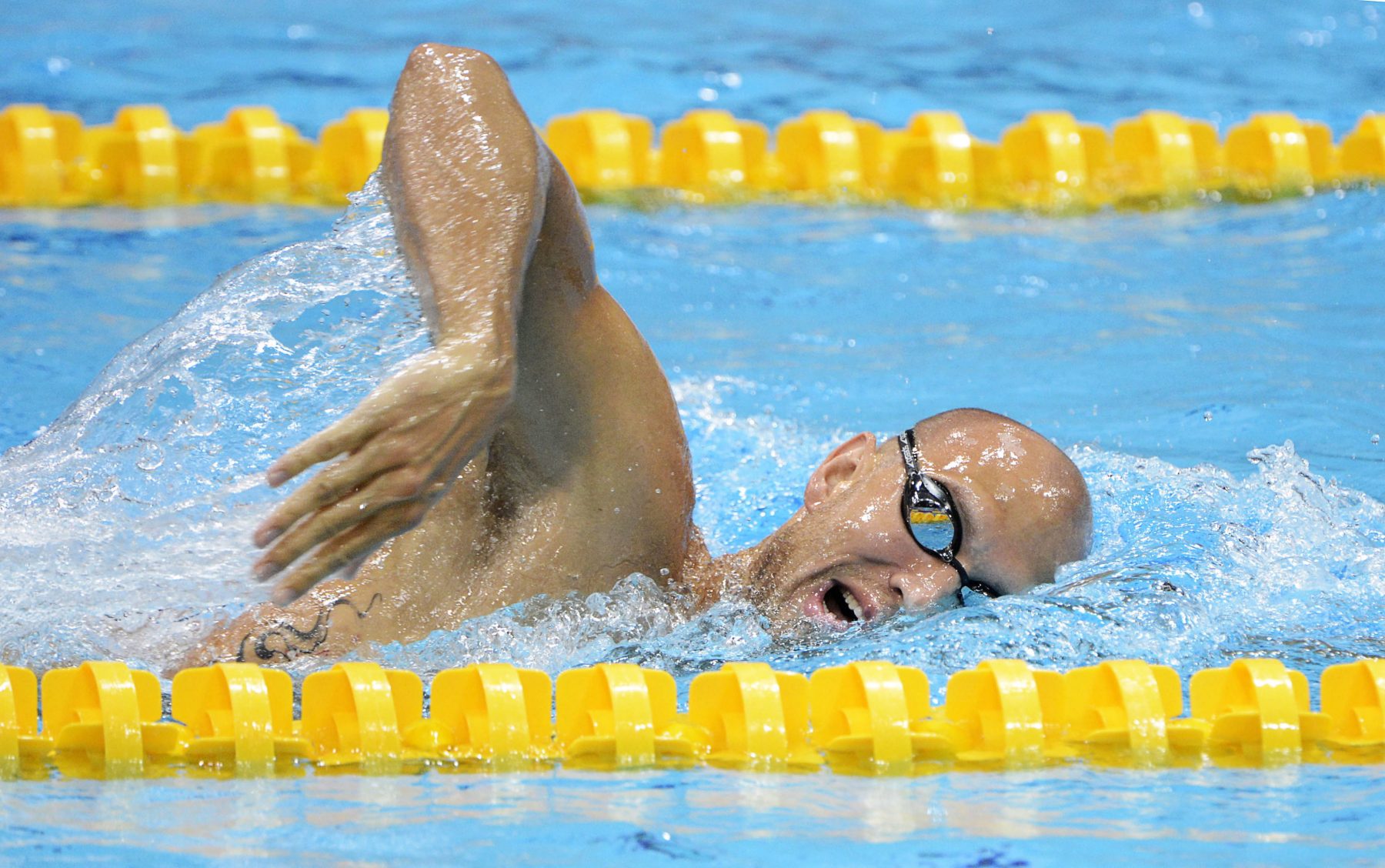 Open water swimmers are allowed to use any stroke. Races begin with a mass start from a dock or pontoon and swimmers will make multiple laps of a course delineated by buoys. Swimmers can receive hydration from coaches on a feeding station pontoon during the approximately two-hour race. There is much physical contact, particularly at the start and around the turn buoys, as swimmers seek and try to maintain good race position. After swimming in packs to draft off one another, the leaders will thin out as the last lap becomes a sprint to the finish, where they must hit one of six touch pads above the water. 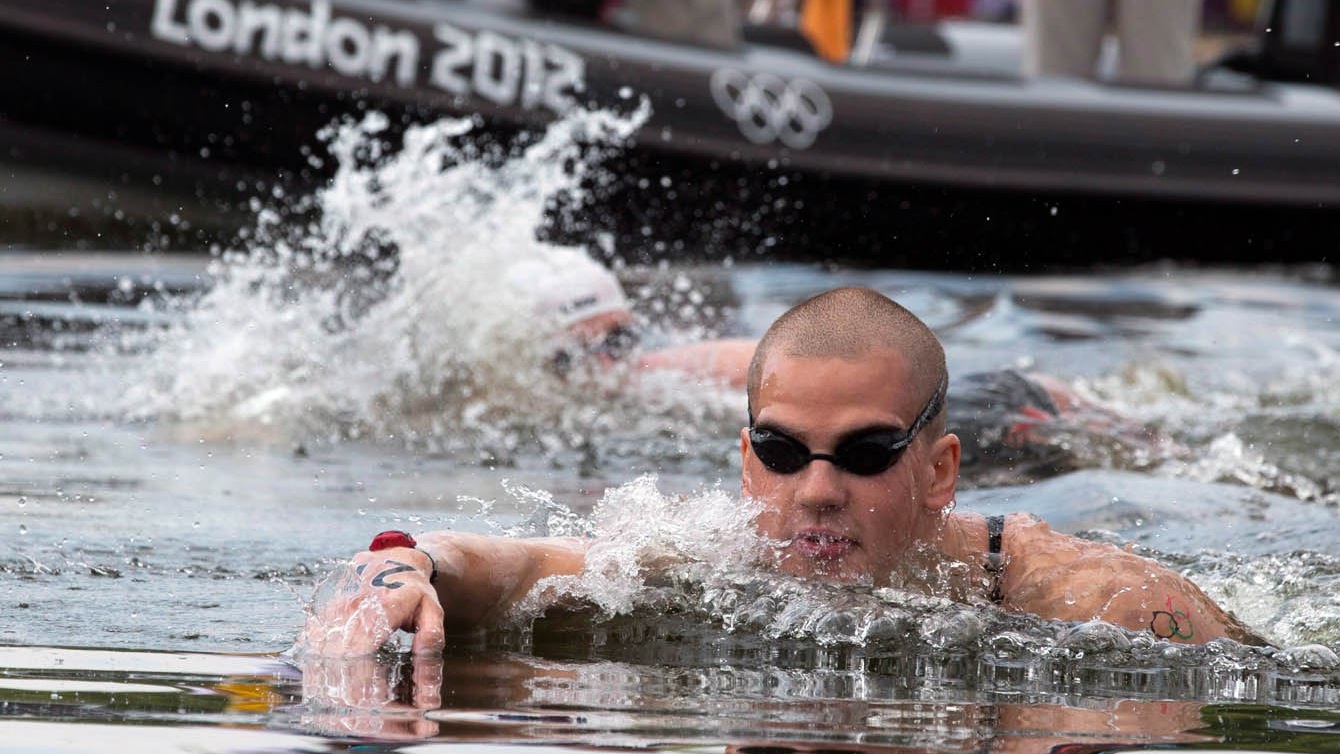 Canada has an impressive 49 Olympic medals in swimming, second-most among summer sports.

Six of those came at Rio 2016, Canada’s third-best total all-time behind the 10 at the boycotted Los Angeles 1984 and the eight in home water at Montreal 1976. Penny Oleksiak made history on numerous fronts. In winning four medals, she became Canada’s most decorated athlete ever at one summer Games. She also tied the great Victor Davis as Canada’s most successful Olympic swimmer all-time. By winning gold in the 100m freestyle at just 16 years and 59 days, Oleksiak became Canada’s youngest ever Olympic champion. 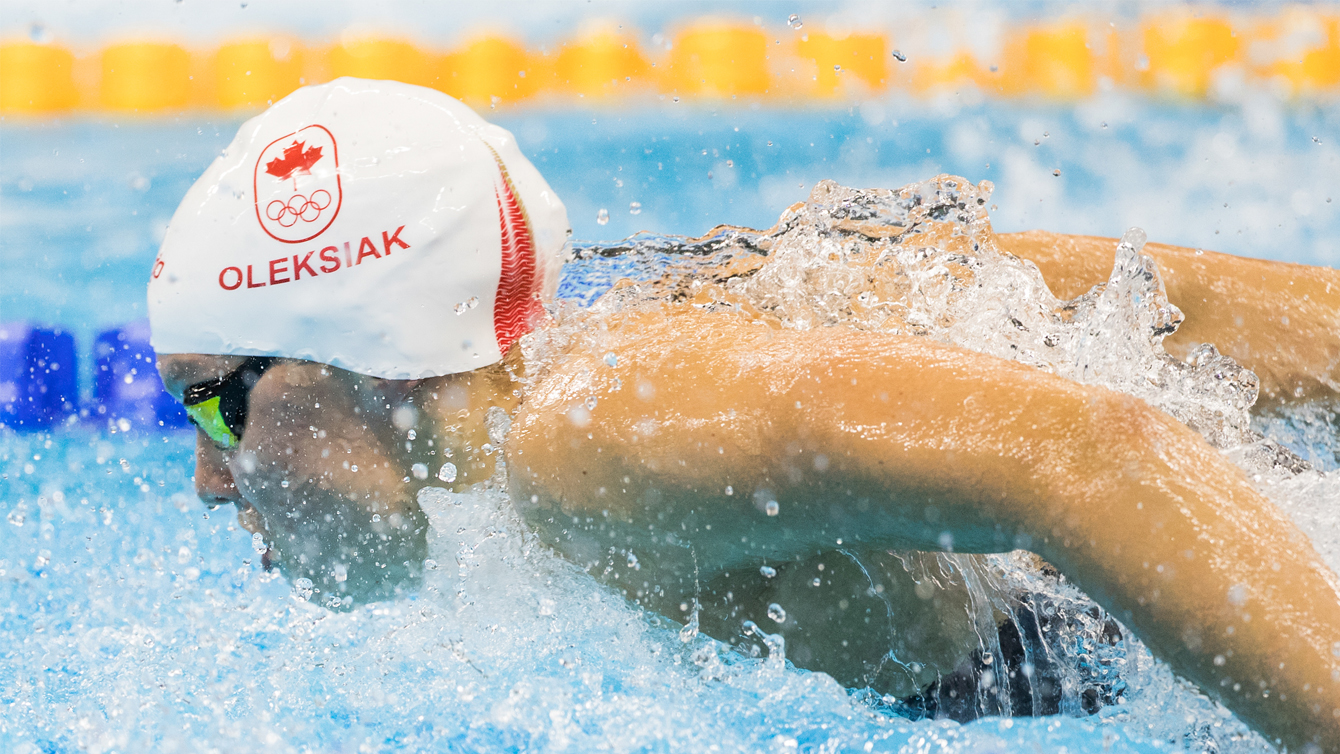 Oleksiak anchored both the 4x100m and 4x200m freestyle relays to bronze and also won silver in the 100m butterfly. With relay teammate Taylor Ruck, they became the first ever Olympic medallists born in the 21st century. Kylie Masse and Hilary Caldwell added bronze medals in the backstroke events.

George Hodgson won Canada’s first two medals in swimming, gold in the 400m and 1500m freestyle at Stockholm 1912. While Canada continued to do well in swimming, another gold medal wouldn’t be won until Los Angeles 1984. Alex Baumann won both the 200m and 400m individual medley events by setting a pair of world records while Victor Davis and Anne Ottenbrite swept the 200m breaststroke events. Canada’s last Olympic swimming champion prior to Oleksiak was Mark Tewksbury, who won the 100m backstroke at Barcelona 1992. 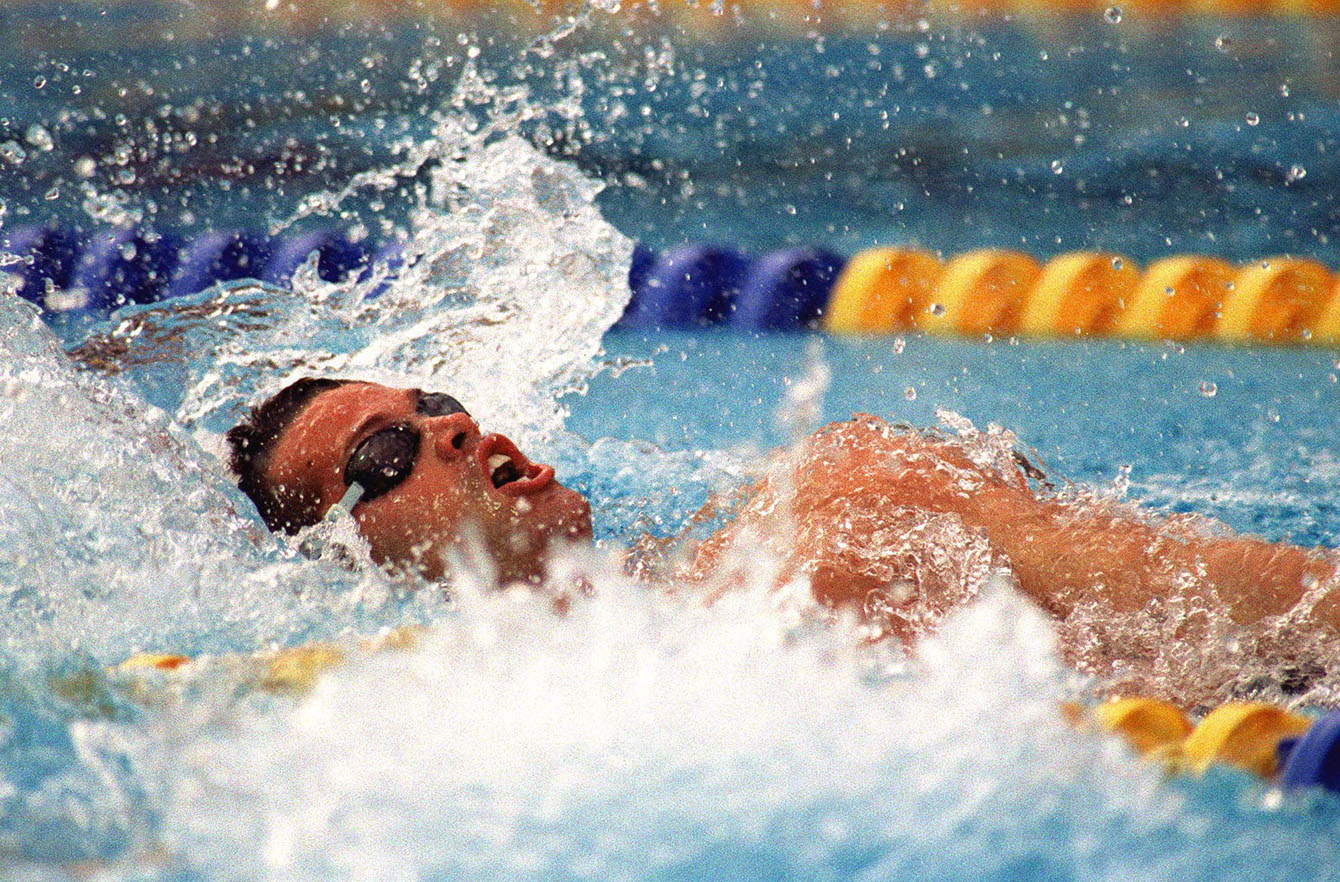 Robin Corsiglia became Canada’s youngest Olympic medallist (13 years, 341 days) when the women’s 4x100m medley relay won bronze in Montreal 1976. Eight of Canada’s 11 medals at those home Games were won in the pool, including a pair of backstroke bronzes by Nancy Garapick and Cheryl Gibson and Becky Smith sharing the podium in the 400m individual medley.

Since he joined the Island Swimming club as a child, Jeremy Bagshaw has looked up training mate and two-time Olympic...