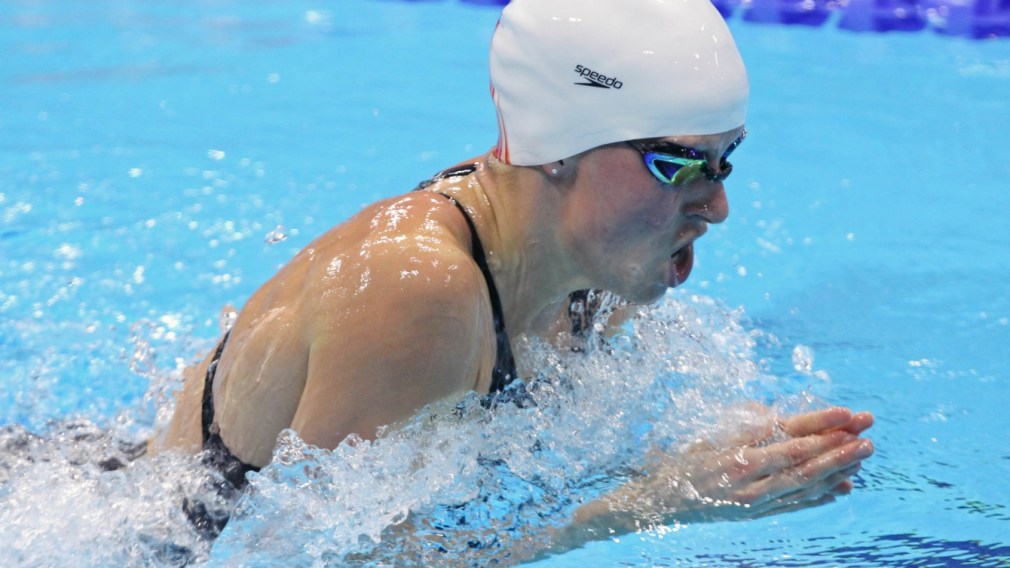 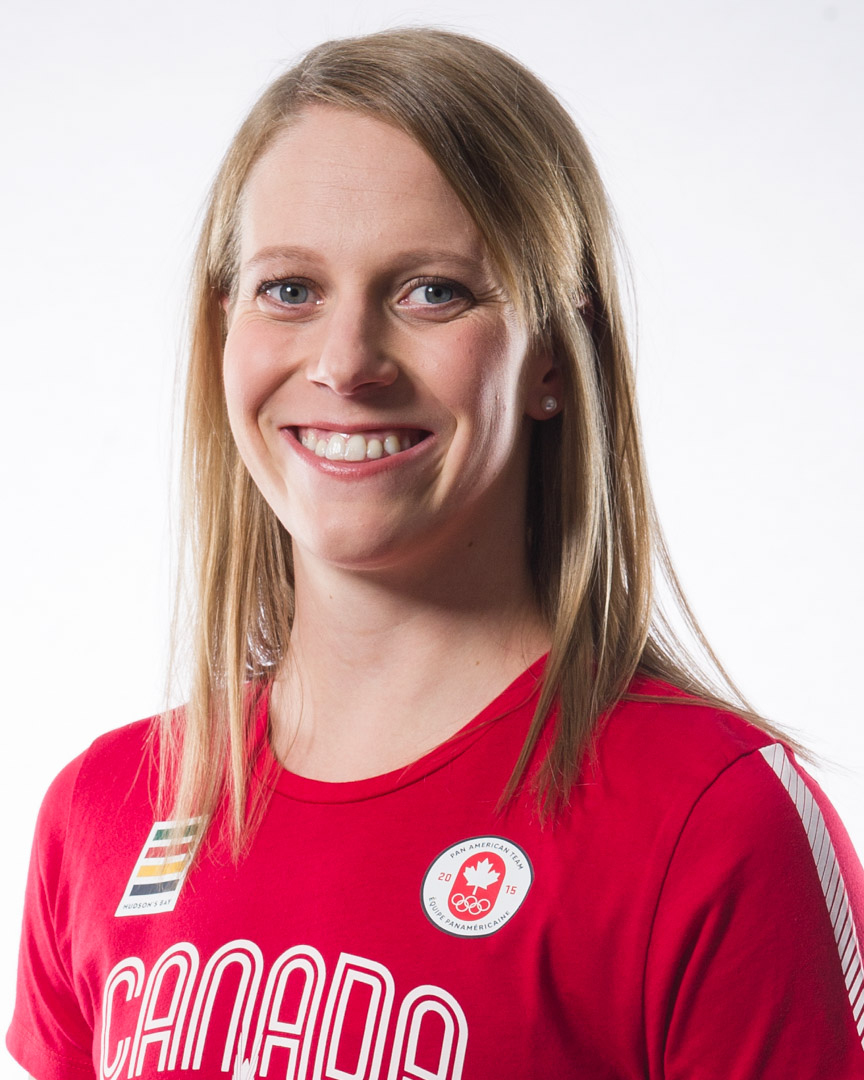 Some might say Martha McCabe was destined to be an Olympic swimmer, participating in the “McCabe Olympics” with her three older siblings at the family cottage while growing up. She got to experience the real Olympic Games at London 2012 where she finished fifth in the 200m breaststroke and was subsequently named 2012 Female Swimmer of the Year at Swimming Canada’s Big Splash Awards. A year earlier McCabe found her place amongst the world’s elite by winning bronze at the 2011 FINA World Championships. In 2013, she advanced to her third straight world championship 200m breaststroke final. In 2014, McCabe was barely recovered from a stress fracture in her right clavicle when she competed at the Canadian Trials, but was still able to earn a spot on the teams for the Commonwealth Games and Pan Pacific Championships. For three months she had been unable to lift her arms over her head and was forced to modify her training to work primarily on her kick. She made the final of the 200m breaststroke at both international events. She won silver in the 200m breaststroke at Toronto 2015, finishing only behind teammate Kierra Smith. For the Olympic season she decided to rejoin coach Jozsef Nagy, who had guided her from 2007 to 2012, in Vancouver. McCabe was named co-captain of the Canadian Olympic swimming team at Rio 2016, where she swam her last competitive race.

Getting to know Martha:

Getting into the Sport: Competed in synchronized swimming for three years before turning to racing… Outside Interests: Graduated from the University of British Columbia with a degree in kinesiology and health sciences… Marketing Coordinator with RBC Olympian program… Founded Head to Head Canada, an organization that provides mentorship to youth through club/school programs… Enjoys dance parties… Odds and Ends: Nicknames: Marty, Mar… Favourite motto: Hakuna Matata… Guilty pleasure is German beer… Cousin Conlin McCabe is an Olympic medallist in rowing…