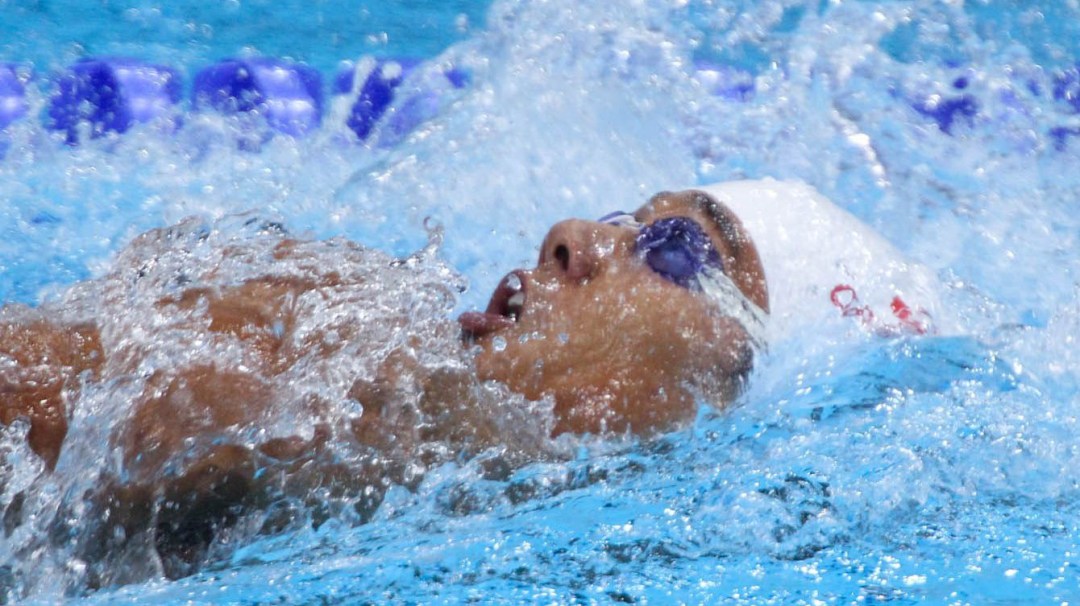 Tobias Oriwol competed in two events at London 2012, his second consecutive appearance at an Olympic Games. Individually, Oriwol finished 14th in the 200m backstroke. He was also part of the 4x200m freestyle relay team that finished 14th, with Blake Worsley, Colin Russell and Alec Page.

In 2011, Oriwol went to the World Championships in Shanghai, China where he competed in the 200m backstroke and finished 14th.

In 2010 the Toronto native competed at the Commonwealth Games in Delhi in the 100m backstroke, 200m backstroke, and the 200 individual medley, finishing in the top 10 in all three events.

In Beijing, Oriwol advanced to the semifinals finishing 15th overall in the 200m backstroke.

After graduating from Stanford University in urban planning, Oriwal represented Canada at the 2006 Pan Pacific Championships in Victoria.

Blake Worsley competed at the London 2012 Games as a first-time Olympian in the 200m freestyle event, finishing 17th overall.…