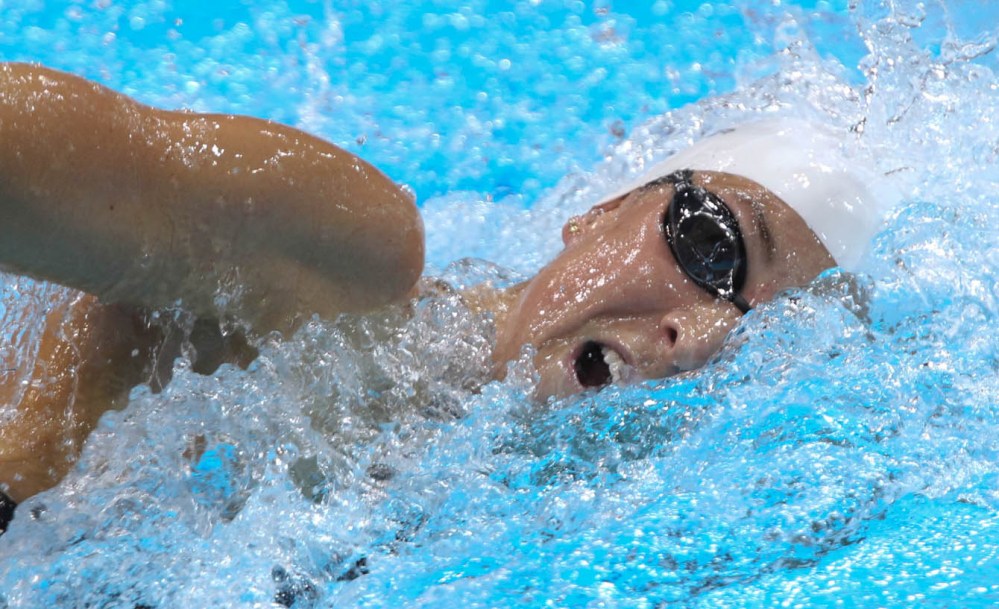 Julia Wilkinson competed in her second consecutive Olympic Games at London 2012 and swam in the 100m backstroke, 100m freestyle, 4x100m freestyle and the 4×100 medley relay events.

Wilkinson had been a member of the national swimming team since 2006 and represented Canada at the 2008 Olympic Games in Beijing, where she broke the Canadian record in the semifinal of the 200m individual medley and qualified for her first Olympic final.

She has been a member of four Canadian record-holding relay teams, has an NCAA title, and has earned six medals on the international stage, including three bronze at the 2010 Commonwealth Games in the 100m backstroke, 200m IM and 4X100m medley relay.

After graduating from Texas A&M University in May of 2010, Wilkinson returned to Canada to swim at the Victoria Academy of Swimming.