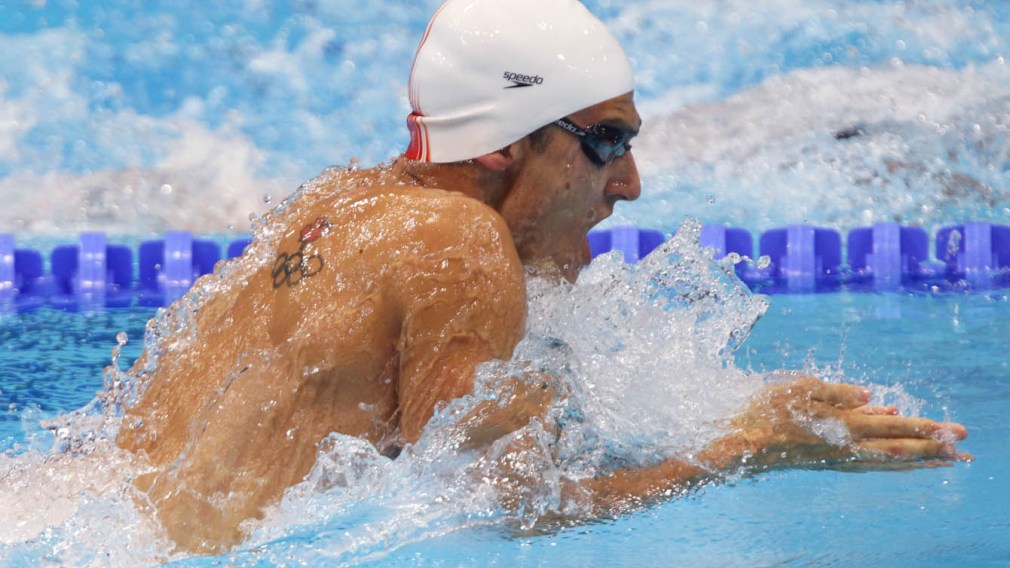 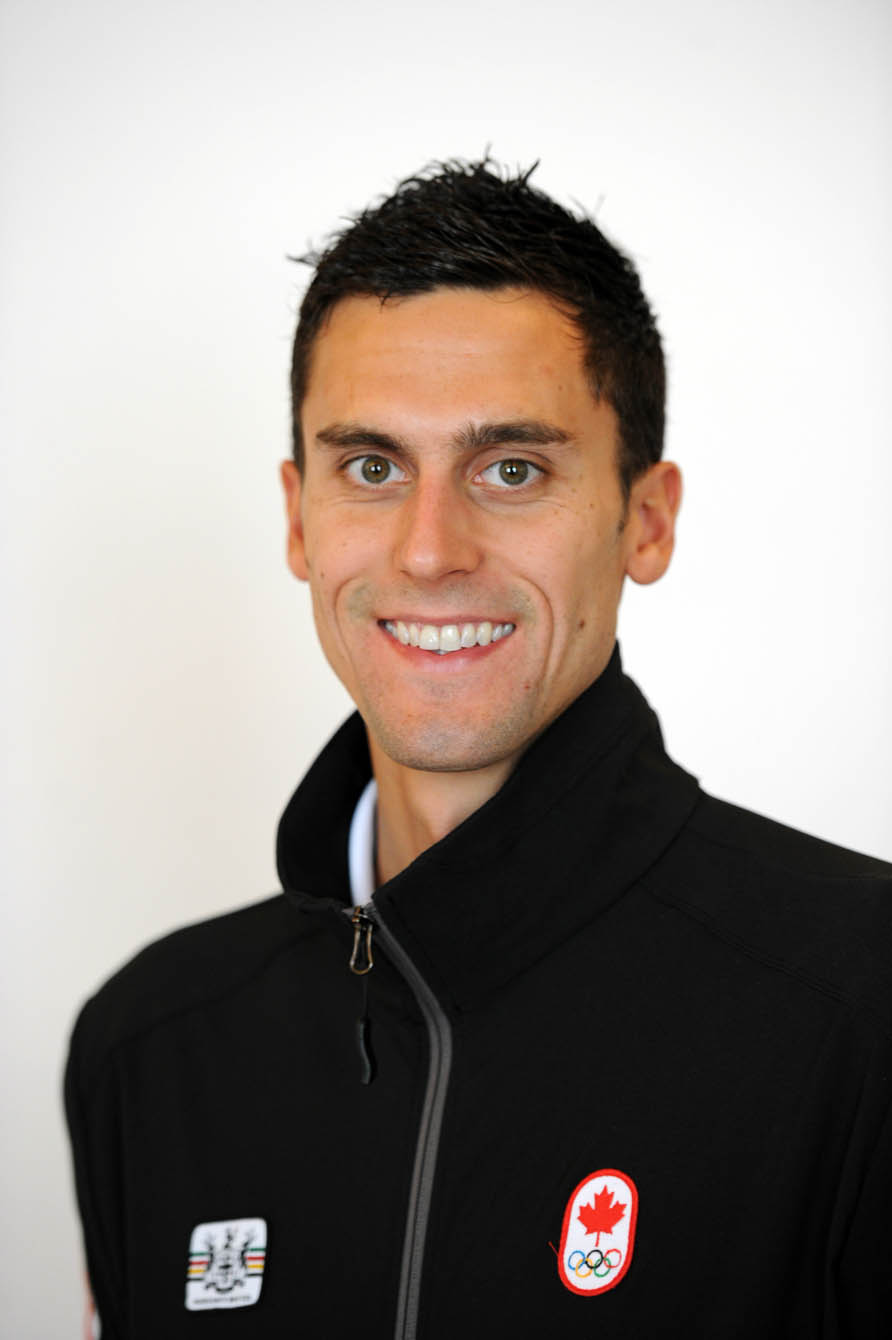 London marked Scott Dickens’ second Olympic Games, where he participated in three events. There, Dickens placed 13th in the 200m breaststroke and 16th in the 100m breaststroke. He was also part of the 4x100m medley team that finished eighth, along with Charles Francis, Joe Bartoch and Brent Hayden.

In 2004, Dickens competed in Athens and placed in the top-20 in the 100m breaststroke. Dickens represented Canada in the 2011 World Championships in the 100m and 200m backstroke.