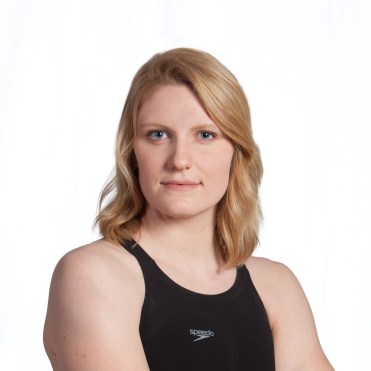 As a varsity swimmer at the University of Minnesota, Samantha Harding has helped the Gophers win three straight women’s Big Ten Championships (2012-15). She earned her spot on the 2015 Pan American Games team by being the second-ranked Canadian at the FINA World Cup stop in Cozumel, Mexico in May.

Family: Parents John Harding and Mary Ballyk… Younger sister Susan… Getting into the Sport: Started swimming at age 11… Had broken her leg and needed a physical activity to get back in shape… Outside Interests: Enjoys playing Settlers of Catan and doing karaoke… Completed junior year at the University of Minnesota, majoring in English and Math… Odds and Ends: Nickname: Samuel L… Has wanted to represent Canada since seeing two-time Olympian Jillian Tyler’s NCAA Champion ring… Christmas socks are her good luck charm… Always knocks on wood before competing… Collects mugs during her travels… Favourite quote: “No one looks stupid when they’re having fun”… 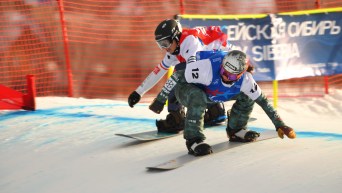