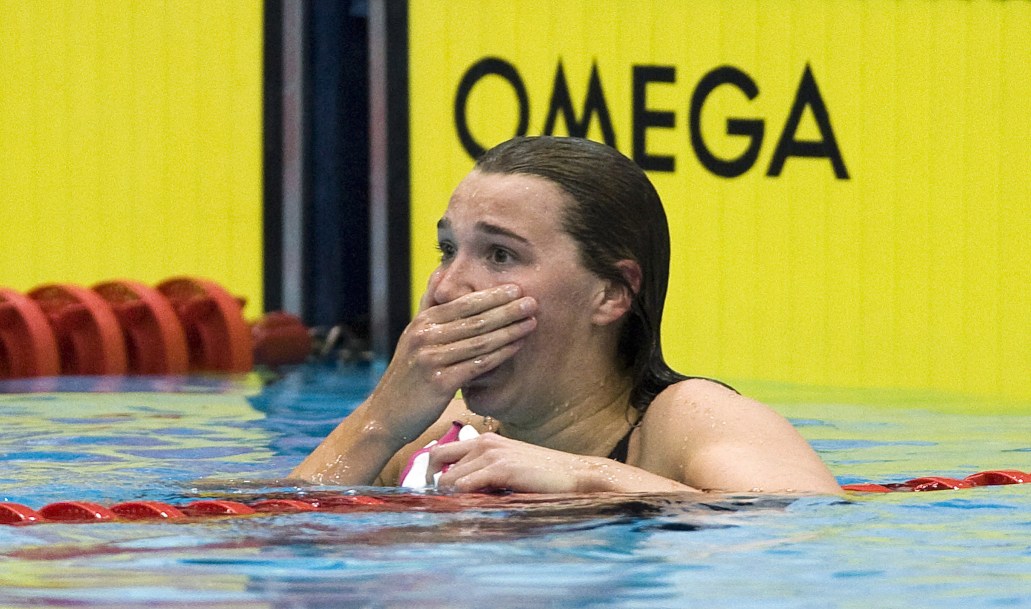 Heather MacLean competed in her first Olympic Games as a member of the 4x100m freestyle team with Victoria Poon, Julia Wilkinson and Samantha Cheverton and finished 11th overall.

MacLean has set five Canadian age-group records, four of which as part of her club relay teams, and one individual record in the 200m freestyle (age 15-17).

Her younger sister, Brittany, was also a member of the 2012 Canadian Olympic Team.