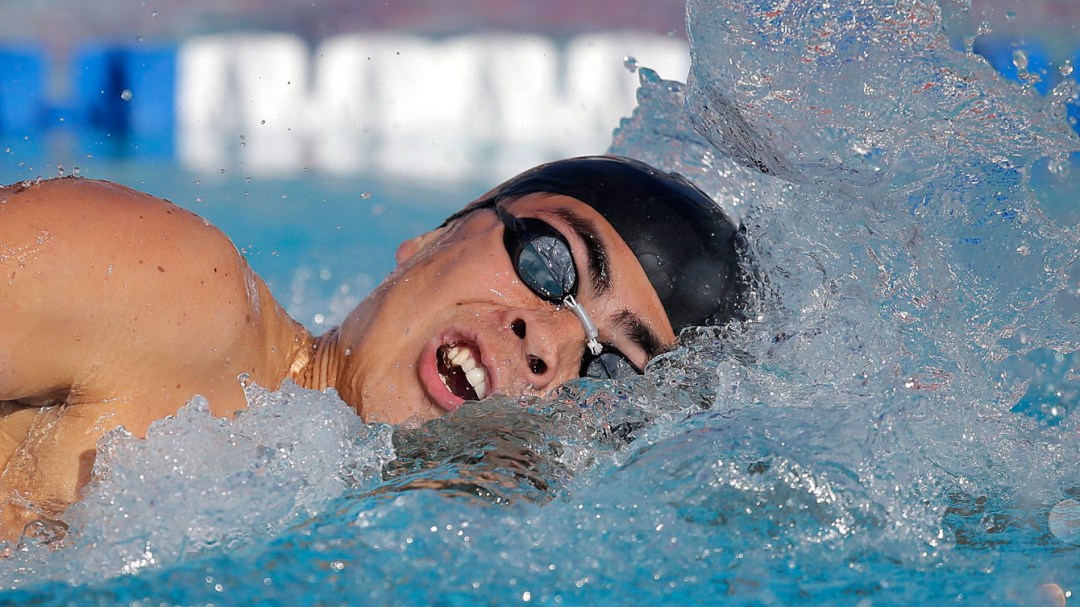 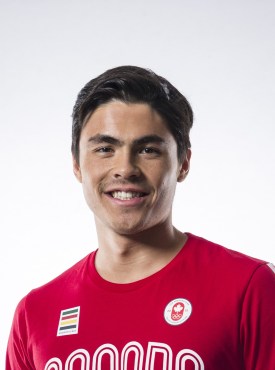 Since he joined the Island Swimming club as a child, Jeremy Bagshaw has looked up training mate and two-time Olympic medallist Ryan Cochrane. Bagshaw got the chance to represent Canada at the 2009 Junior Pan Pacific Championships before gaining multi-sport games experience at the inaugural Youth Olympic Games in 2010 where he won the bronze medal in the 200m freestyle. That was Canada’s only medal in the boys’ swimming events. Bagshaw was a force on the NCAA circuit during his four years at the University of California – Berkeley where he specialized in distance freestyle events and helped the Golden Bears win men’s national titles in 2011, 2012 and 2014, finishing second in the 1650 yard freestyle at the latter. At the 2015 Pan Am Games he helped Canada win bronze in the 4x200m freestyle relay while making the finals in the 200m and 400m freestyle events. He went on to make his FINA World Championship debut in those same individual events.

Family: Parents Paul Bagshaw and Julie Soon Tok Hium… Born in his mother’s home country, Singapore; moved to Victoria at age 6 when his father decided he wanted to move back to Canada… Getting into the Sport: At age 2 or 3 was “thrown” in the pool and just figured out how to swim… Competed in his first meet at age 4 but was more interested in looking at the swimmers in the other lanes than his own race… Outside Interests: Graduated from the University of California – Berkeley in 2015 (Bachelor of Arts in Integrative Biology)… Plans on applying to medical school after swimming… Likes trying new food from different countries… Enjoys watching basketball and soccer… Odds and Ends: Personal motto: “Pain is temporary, quitting lasts forever”… Nickname: Bugs…