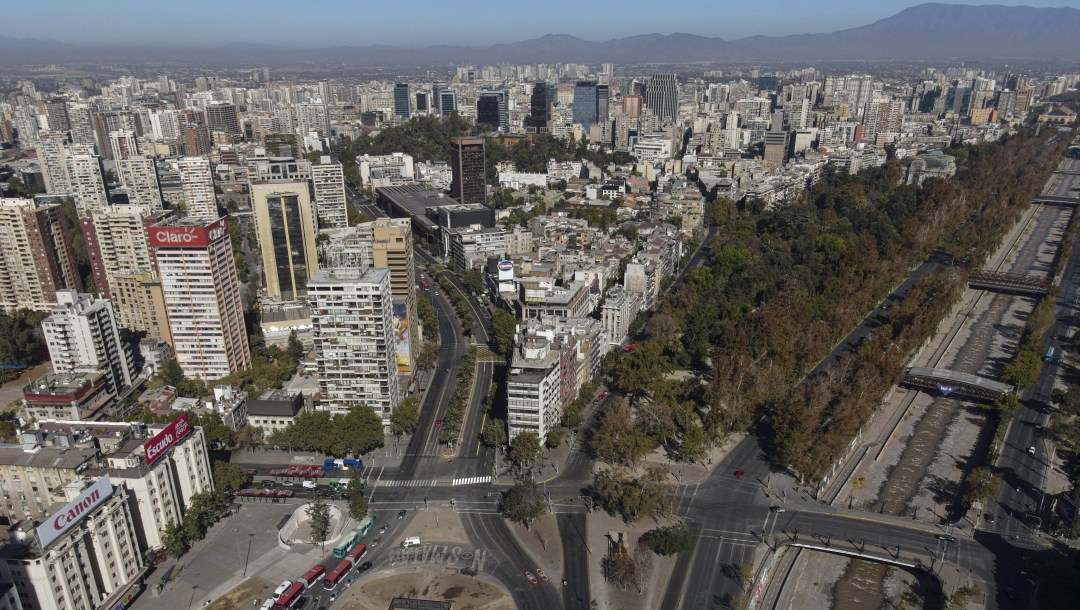 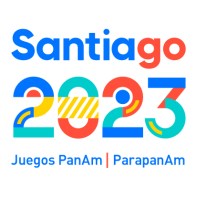 Santiago, the capital and most populous city in Chile, will host the XIX Pan American Games in 2023.

This will be the first time that the Pan American Games will take place in Chile. Santiago was unanimously confirmed as the host city on November 4, 2017 after being the lone remaining bidder following the withdrawal of Buenos Aires, which was already scheduled to host the 2018 Summer Youth Olympic Games.

The official slogan for the 2023 Pan Am Games is Dream, Play, Win. The mascot, Fiu, is a seven-coloured bird named for the sound it would make while singing and what someone would hear as it ran past.

Getting to know Santiago and Chile

Chile is located on the southwest coast of South America and has 6435km of coastline on the Pacific Ocean. It shares a 6691km border with Argentina to the east and smaller northern borders with Bolivia (942km) and Peru (168km). Chile is the longest north-south trending country in the world, extending across 39 degrees of latitude.

Spreading across the north of the country is the Atacama Desert, the driest desert in the world. At 6893m, Ojos del Salado in the Atacama Desert is the highest active volcano in the world and the second highest mountain in the western and southern hemispheres. It is also home to the world’s highest lake.

Ninety per cent of Chile’s population – which was approximately 18.43 million people in 2022 – live in the middle third of the country around Santiago. Approximately 6.9 million people live in Santiago itself. Though Santiago is the capital, Valparaiso is the seat of the national legislature for the presidential republic.

Chile’s official language is Spanish, spoken by 99.5 per cent of the population. In the fall and winter, Santiago’s time zone is one hour ahead of Eastern Time.

Central and southern Chile had been inhabited by Indigenous peoples for several thousand years before the arrival of the Spanish in the 16th century. The Captaincy General of Chile was founded in 1541. That lasted until Chile declared independence on September 18, 1810. Santiago is named after Saint James, the patron saint of Spain.

The national symbols of Chile are the huemul (mountain deer) and Andean condor. The national colours are red, white and blue which are seen in the country’s flag. Blue symbolizes the sky, white is for the snow-covered Andes mountains, and red represents the blood spilled to achieve independence.

Brienne Stairs has more than 160 senior caps to her credit since making her national team debut in 2011. She…