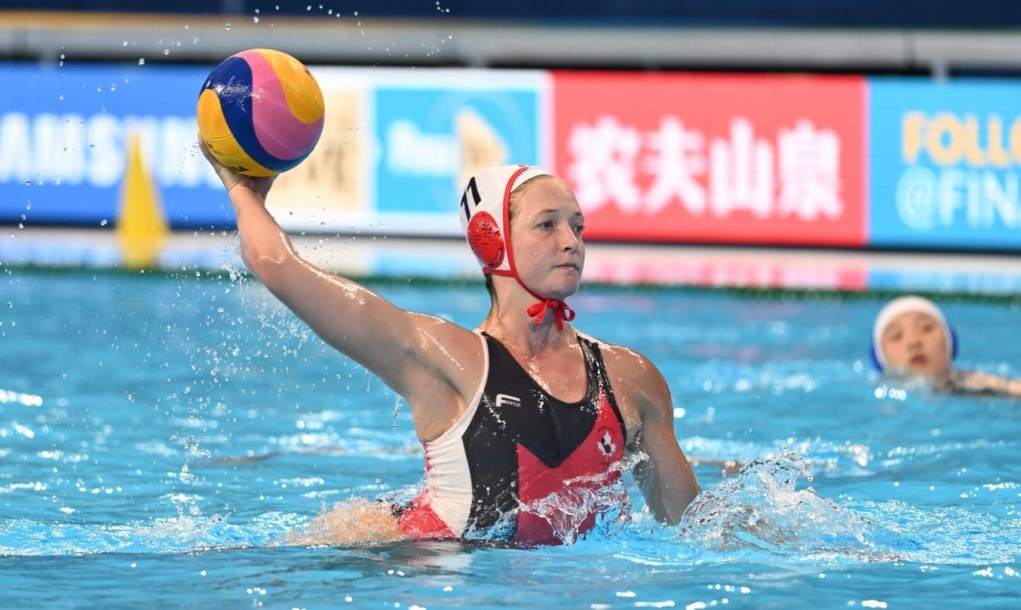 In 2019, Paul made her debut at the senior FINA World Championships. She’d had to miss the 2017 Worlds where Canada finished fourth because of a back injury. She was also part of Canada’s silver medal at the 2019 Pan Am Games in Lima which secured the team’s ticket to Tokyo 2020. In her Olympic debut, Paul scored two goals as Canada finished seventh.

A Little More About Kindred

Getting into the Sport: Started as a competitive swimmer and transitioned to water polo at age 8…  Outside Interests: Hobbies include reading and interior design… Graduated with a Bachelor’s degree from University of California Berkeley in 2018… Would like to attend medical school… Odds and Ends: Recently started collecting stickers from the different places she visits… Inspired by Colin Kaepernick for using his public platform as he has to raise awareness around racial issues…