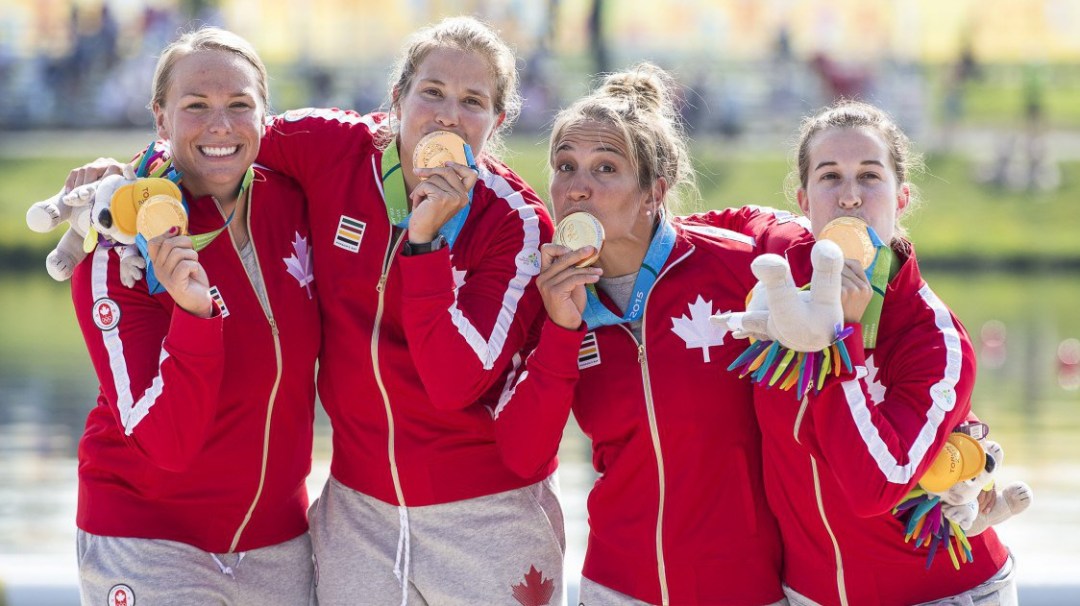 Michelle Russell drew a lot of attention at the 2013 ICF U23 World Championships when on home water in Welland, she won gold in the K-1 200m and bronze in the K-1 500m. She was Canada’s only double medallist of the competition.

Russell began competing on the World Cup circuit in 2012, the same year she finished third in the K-1 500m at the Canadian trials which helped decide the Olympic team for London. That result gave her confidence and focus, opening her eyes to where she could go in the sport. In 2013 she qualified for four World Cup finals in K-1 events (two K-1 200m and two K-1 500m) and debuted at the senior world championships in the K-1 200m. She made the B finals of the K-1 200m and K-2 500m at the 2014 World Championships.

Russell was a triple medallist at the 2015 Pan Am Games in Toronto, contributing to Canada’s first medal of the Games, gold in the K-4 500m, and adding silvers in the K-1 200m and K-1 500m events. She would compete in both K-1 events at the 2015 World Championships.

A Little More About Michelle

Getting into the Sport: Started kayaking at age 7 when her mom signed up the whole family at Abenaki Aquatic Club in Cole Harbour to get outdoor exercise… Switched to Cheema Aquatic Club in 2004… Outside Interests: Graduated from Mount Saint Vincent University in 2020 with a Honours degree in English… Enjoys reading… Odds and Ends: Her grandmother has been her role model… Best advice came from 2000 Olympic bronze medalist Steve Giles who said his best races were when he put his head down and put confidence into his paddling rather than giving himself a place before the race had started…