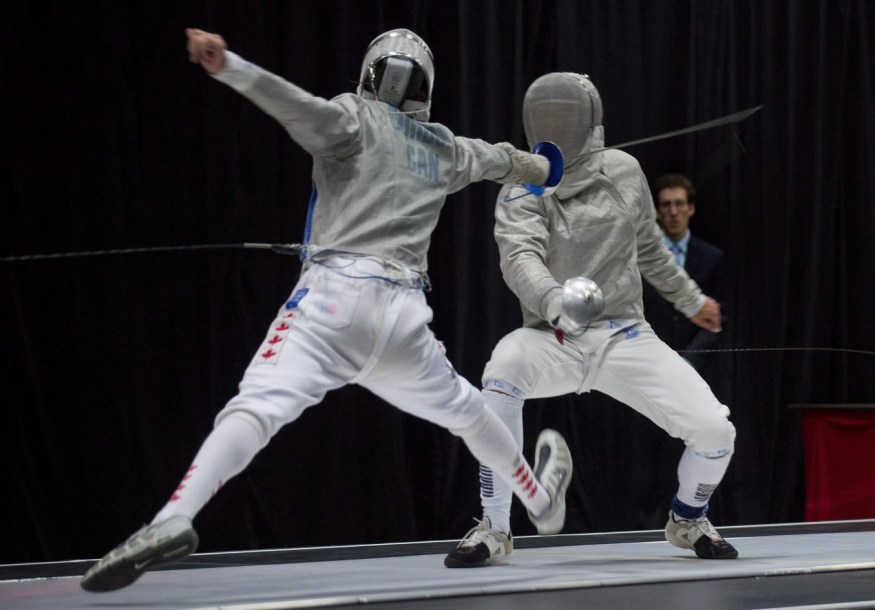 Shaul Gordon made his senior fencing debut for Canada in 2013. He has since represented Canada at two Pan American…