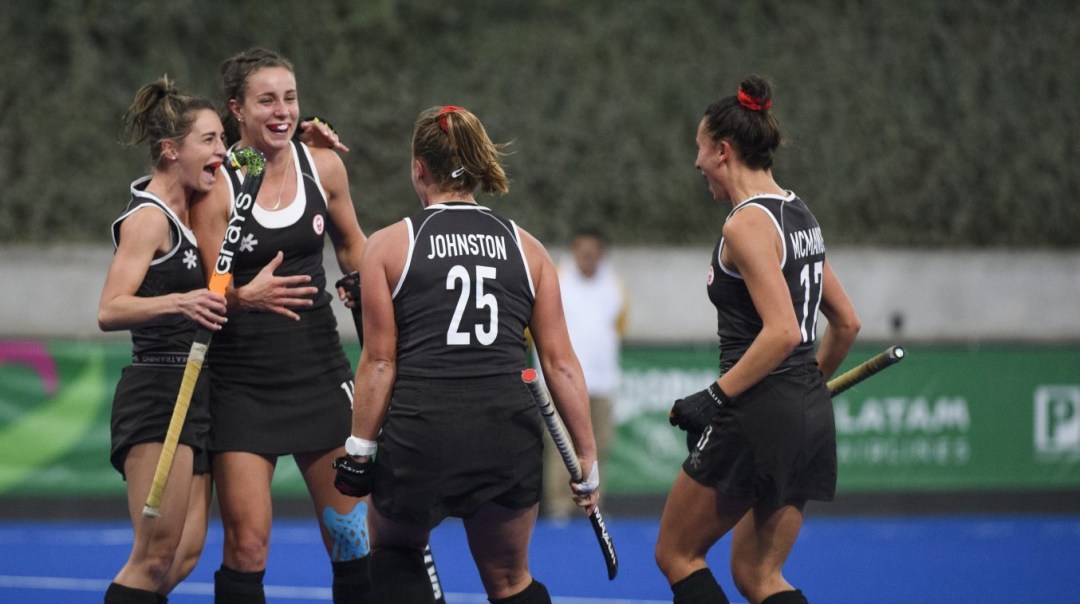 Karli Johansen has more than 130 senior caps to her credit as a member of the national team. As a junior, she had helped Canada win silver at the 2012 Junior Pan American Championship and then captained the team at the 2013 FIH Junior World Cup. She made her Commonwealth Games debut in 2014. Johansen was part of Canada’s bronze medal-winning team at the Toronto 2015 Pan Am Games, the women’s national team’s first medal at the Pan Ams since 1999. In 2017, she helped Canada to a fourth-place finish at the Pan American Cup, finishing tied for second in the tournament with four goals. In recognition of her outstanding performance, she was named to the 2017 Pan American Elite Team. In 2018, Johansen helped Canada to a best-ever fifth-place finish at the Commonwealth Games. Johansen played in 70 games in her four years with the University of Iowa Hawkeyes. As a senior, she started all 21 games and recorded all four of her career goals. She was named to the NFHCA National Academic Squad as a freshman in 2010 and the Big Ten All-tournament team twice as a sophomore and junior.

Getting into the Sport: Started playing field hockey at age 11… Outside Interests: Graduated from the University of Iowa in May 2014 with a Bachelor of Arts in Health and Human Physiology…Enjoys skiing and hiking… Odds and Ends: Favourite motto: “Hard work beats talent when talent doesn’t work hard”…