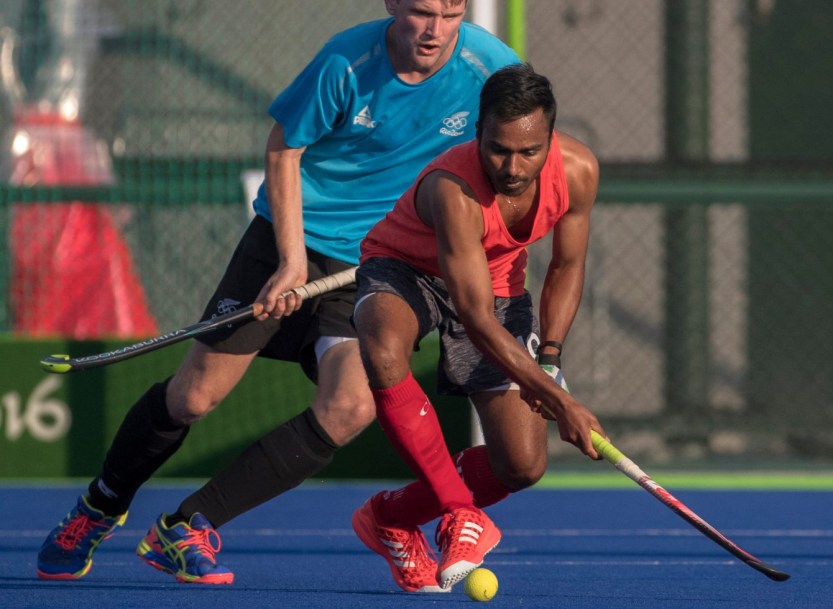 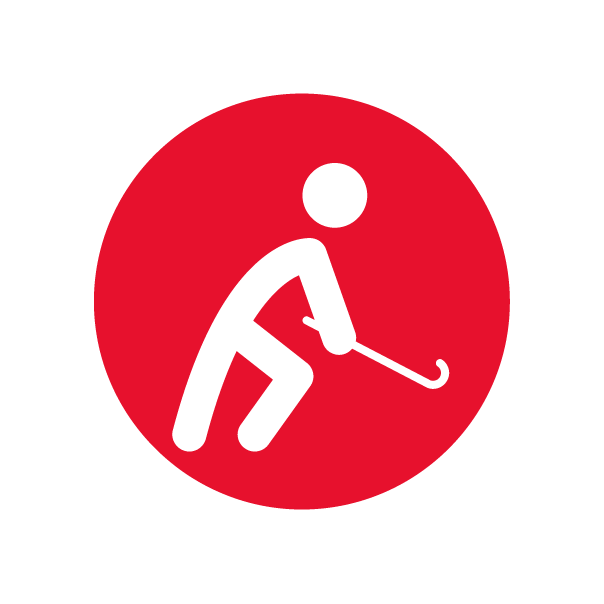 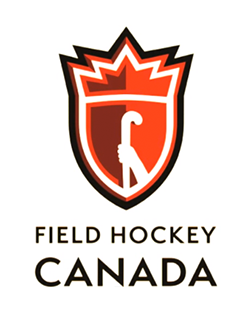 Field hockey is a unique game that combines physicality, athleticism and mental strategy. The sport dates back to Egypt, some 4000 years ago before the evolution of the modern game.

In today’s game, players control the ball using a hooked stick, on which the head is flat on one side and rounded on the other. Players are not allowed to use any part of their body, including feet and hands, to propel the ball. Only the goalkeepers may kick the ball or stop it with the body or protective equipment. Players must be inside their opponents’ D-shaped shooting circle that surrounds the goal to make a shot at scoring. 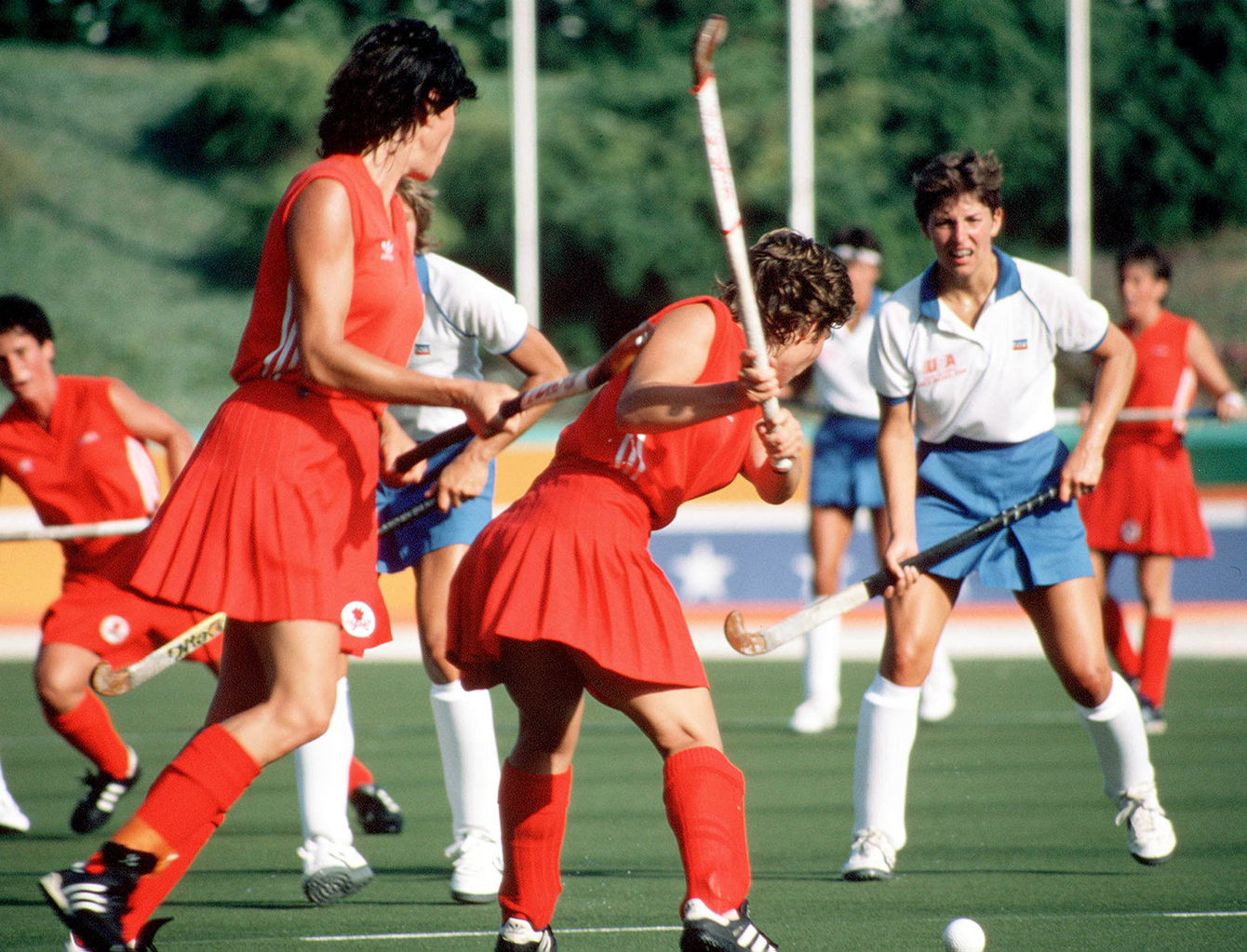 Regulation length matches consist of four 15-minute quarters, with a halftime of 10 minutes after the second quarter, after which teams switch ends. Of the 16 players on a team, only 11 (including the goalkeeper) may be on the field at any one time. Substitutions can occur at any time throughout the match.

Pool games may end in ties but all classification matches require an outright winner. If the game is tied at the end of regulation, the game goes to a shootout.

Canada’s best field hockey result was the fifth place finish by the women at Los Angeles 1984. The men’s team has finished tenth on four occasions: Montreal 1976, Los Angeles 1984, Sydney 2000 as well as Beijing 2008.

Ann-Renée Desbiens started Canada’s opening game at PyeongChang 2018, earning an 18-save shutout against the Olympic Athletes from Russia en…

Club: Meralomas Languages spoken: English Idols (in sport or other): Trevor Linden Favourite activities outside of sport: listening to music,...