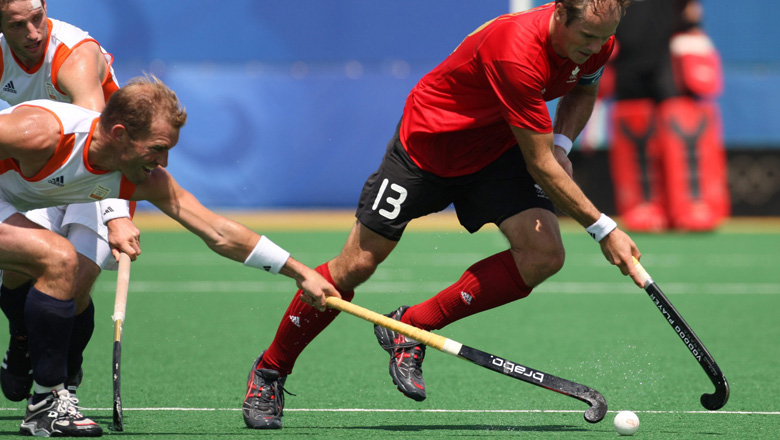 I don’t have an idol. I like to utilize the strengths of many well-known sports personalities.

Wassenaar, The Netherlands & Vancouver, BC, Canada

own and operate two businesses. 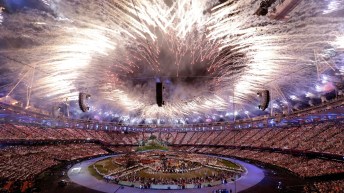 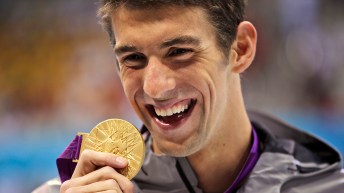 Why you should hope Michael Phelps swims to Rio 2016