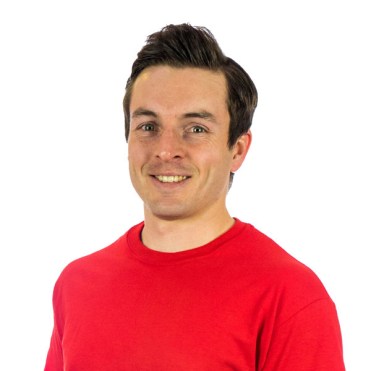 David Jameson is the most-capped member of the men’s national field hockey team, with more than 225 international appearances since 2002. Thus far, his career highlight is winning gold at the Rio 2007 Pan Am Games, which qualified Canada for the 2008 Olympic Games. Jameson also has a pair of Pan Am Games silver medals from Santo Domingo 2003 and Guadalajara 2011, as well as two Pan Am Cup silver medals from 2004 and 2013. Jameson has competed at three Commonwealth Games along with the 2010 FIH World Cup. In 2014 he helped Canada to a second place finish at the Champions Challenge 1 in Malaysia, a qualifying tournament for the Champions Trophy.

Family: Father Morley… Mother Susan played for the national field hockey team in the 1970s… Younger sisters Stephanie is on the women’s national field hockey team… Younger sister Katie plays field hockey for the UBC Thunderbirds… Getting into the Sport: Started playing field hockey at age 7… His mother put a stick in his hand as soon as he could hold one… Outside Interests: Graduated from the University of British Columbia in 2009 with a Bachelor of Arts in Geography… Enjoys skimboarding, boating, skiing, rock climbing… Works at the Point Grey Golf and Country Club… Odds and Ends: Nickname: DJ… As a child would choose his baseball games over field hockey games if there was a conflict…

After emigrating from England with her family in December 2005, Abigail Raye attained her Canadian citizenship just in time to...