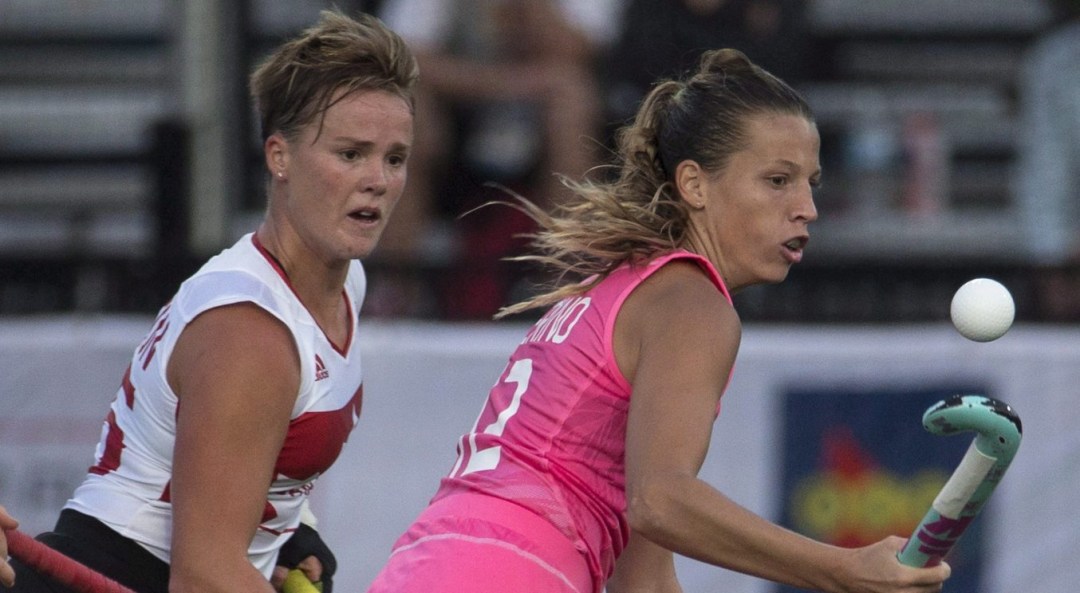 Shanlee Johnston made her first international appearance for Canada in a 2012 series against the United States. Since her senior team debut, she has earned 115 caps for Canada. After suiting up for the first round of the FIH World League in 2012, she helped Canada win bronze at the 2013 Pan American Cup. After missing the 2014 Commonwealth Games due to an injury, she returned for the 2015 season and helped the team win their first medal at the Pan Am Games since 1999. In 2018, Johnson helped Canada to a best-ever fifth-place finish at the Commonwealth Games, scoring two goals in the tournament. Johnston helped the UBC Thunderbirds win three straight CIS national titles in 2011, 2012, and 2013.

A LITTLE MORE ABOUT SHANLEE

Getting into the Sport: Started playing field hockey at age 12… Her mom signed her up and it was always the sport she had the most fun playing… Outside Interests: Graduated from the University of British Columbia with a Bachelor of Human Kinetics in 2014… Would like to be a physiotherapist or athletic therapist… Odds and Ends: Nickname: Shan… Had her dream of competing for Canada sparked by meeting Christine Sinclair at a soccer camp when she was 12… Younger brother Gordon is also on the 2019 Pan Am Games field hockey team…Collects pins from her travels… Favourite motto: “Be better than yourself everyday”…