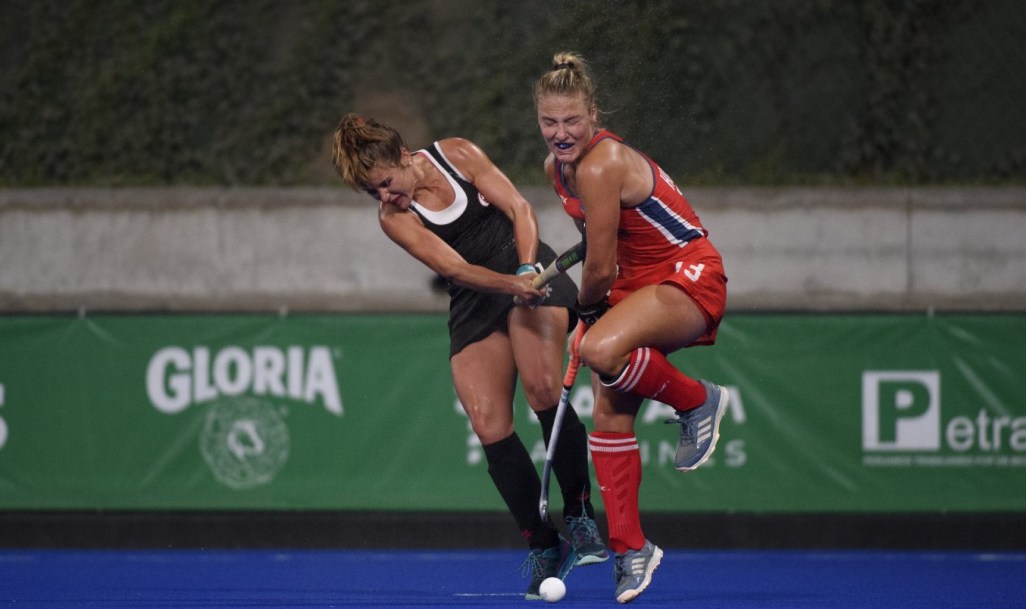 • Earned her first senior international cap in 2012; now has more than 75
• Named to the 2017 Pan American Elite Team
• Represented Canada at the 2017 Pan American Cup, helping the team to a fourth-place finish
• Represented Canada at the 2018 Commonwealth Games, helping Canada to a best ever fifth-place finish
• Competed for the University of British Columbia Thunderbirds in 2015 and 2016 followed by a season in Germany with the Alster Hockey Club

A LITTLE MORE ABOUT RACHEL

Getting into the Sport: Started playing field hockey at age 10, initially in a spring league as cross-training for soccer… The sport combined her passions for soccer and ice hockey without having to learn how to skate… Outside Interests: Graduated from the University of British Columbia in 2018 with a Bachelor of Kinesiology… Considers herself to be a Harry Potter geek… Odds and Ends: Always ties her shoes twice before matches, once before warm-ups, once after warm-ups… Favourite quote: “Happiness can be found in the darkest of times, if one only remembers to turn on the light” – Albus Dumbledore

Shanlee Johnston made her first international appearance for Canada in a 2012 series against the United States. Since her senior…