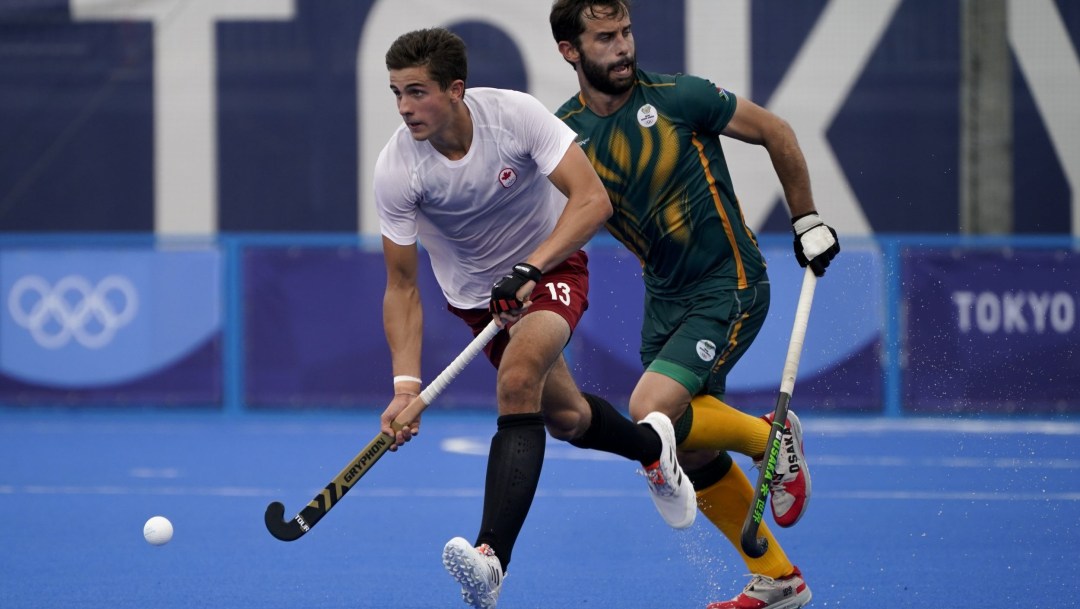 Brendan Guraliuk is the youngest member of Canada’s 2020 Olympic field hockey team. He headed to Tokyo 2020 with less than 10 caps to his name, having joined the senior national team fulltime in 2020. He had previously played with the senior team in a 2018 summer series against China and was part of Canada’s 2021 European Tour.

Guraliuk made his international debut with the junior Canadian hockey 5s team at the 2018 Youth Pan American Championship. Canada shut out Paraguay 6-0 to win bronze and secure a spot at the 2018 Summer Youth Olympic Games. Guraliuk was also a member of the team that finished 10th in Buenos Aires.

Guraliuk plays collegiately for the University of British Columbia.

A Little More About Brendan

Getting into the sport: Started playing field hockey at age 5 and by age 12 was a member of the provincial team… Outside Interests: Works at a fishing store in Vancouver and would like to pursue a career that involves fishing, whether as a biologist, fisheries worker, or fishing guide… Love fly fishing…