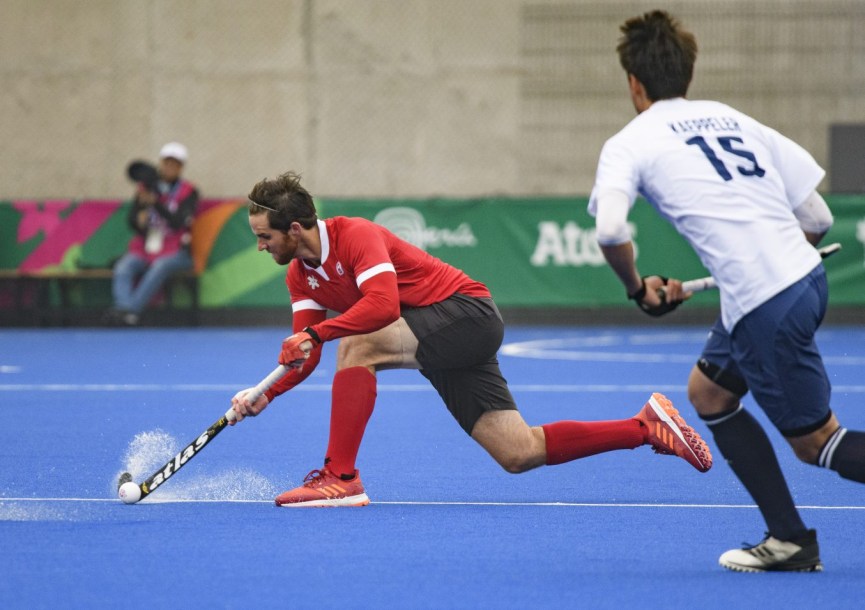 Adam Froese has more than 180 senior national caps since making his debut in 2009. While growing up in Australia, his Canadian father brought him and his brother to Calgary to play in a U19 nationals. They were scouted, but his father kept that a secret until he was 17 and could tell him there was an opportunity to play for Canada. He was then able to achieve a childhood dream of playing in the Commonwealth Games in 2010, following up with a trip to Glasgow in 2014. Froese was also part of the Canadian team that won silver at the 2011 Pan Am Games in Guadalajara as well as at the 2013 Pan American Cup. In 2014 he scored the shootout winner versus Malaysia in the semifinal of the Champions Challenge 1. Canada went on to finish second in the tournament that was a qualifier for the Champions Trophy. Froese scored one goal as Canada won silver at the 2015 Pan Am Games in Toronto. Just a few weeks earlier, he had scored the game-winning goal in Canada’s shootout victory over New Zealand in the quarterfinals of the FIH World League Semifinals. That win would secure Canada’s qualification for Rio 2016 where he started all five of Canada’s games in his Olympic debut.

A LITTLE MORE ABOUT ADAM

Getting into the Sport: Started playing field hockey age 8, introduced to it by an aunt who played for the Australian national team… Was part of Australia’s U18 program before moving to Canada… Outside Interests: Graduated from Trinity Western University in 2014 with a Bachelor of Business Administration… Enjoys golf, tennis, basketball, surfing, snowboarding, food… Odds and Ends: Nickname: Froesey… Favourite motto: “It’s what you do when no one is watching that truly defines you”… Spent 17 years of his life growing up in Perth, Australia…