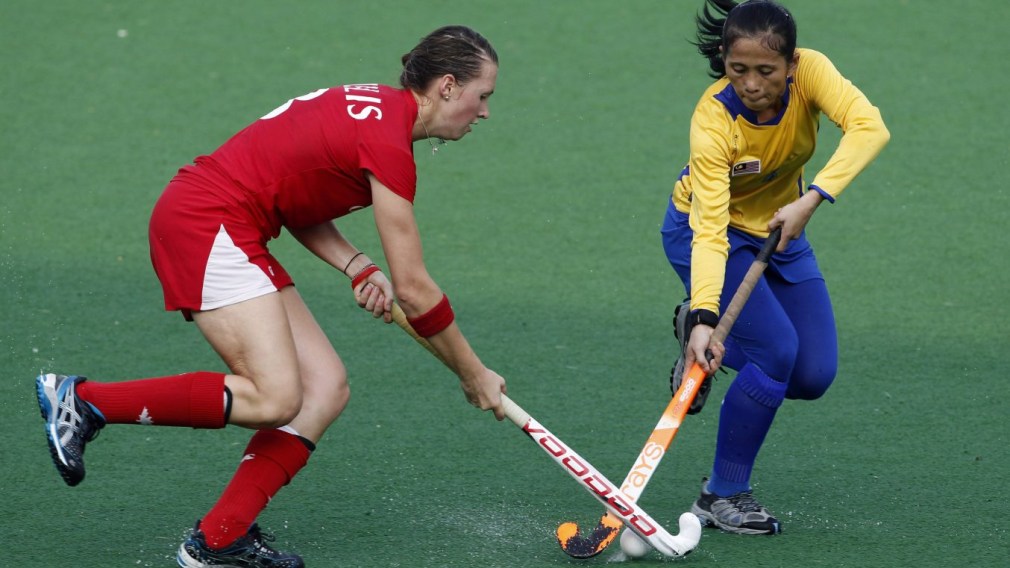 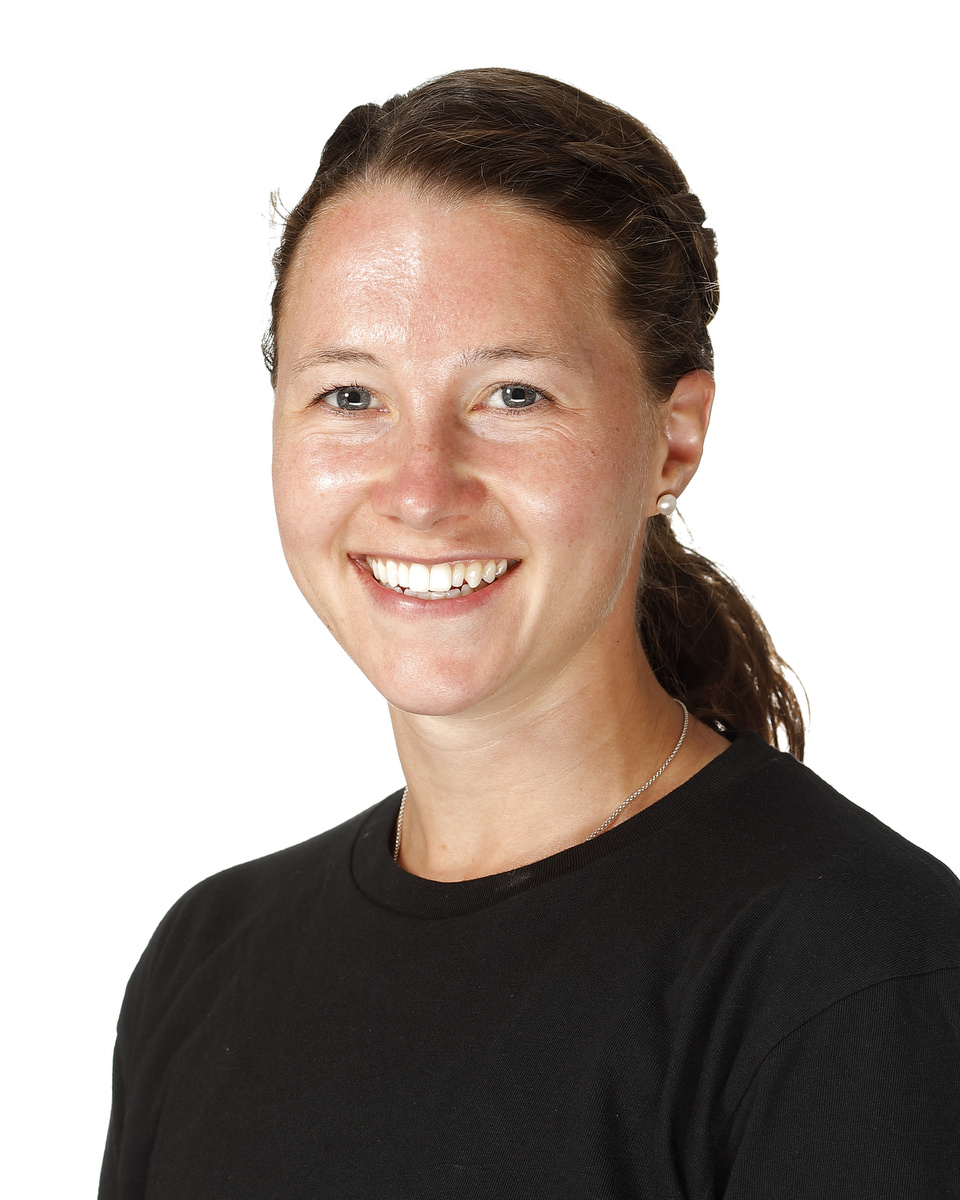 Kate Wright (Gillis) is the most internationally experienced athlete ever to play for the women’s national field hockey team, with more than 215 senior caps to her credit. The biggest highlight of her career thus far has been helping Canada win bronze at the 2015 Pan American Games in Toronto., where she served as the team captain. She was also part of Canada’s fourth place finish at the 2011 Pan Am Games in Guadalajara and has made three appearances at the Commonwealth Games in 2010, 2014 and 2018. Wright began her collegiate career at Boston College where she scored nine goals in 39 games and was the school’s Rookie of the Year as a freshman. She then transferred to the University of British Columbia to be closer to the national team and helped the Thunderbirds win their third and fourth straight CIS national titles in 2013 and 2014.

A LITTLE MORE ABOUT KATE

Getting into the Sport: Started playing field hockey at age 14… Her mom encouraged her to try out for the grade nine team but she ended up making the senior varsity team… Outside Interests: Attended Boston College in 2008-09… Graduated from the University of British Columbia in 2014… Enjoys playing ice hockey, going to the beach, skim boarding, snowboarding, and eating Choco Swing Milka bars… Odds and Ends: Father Mike Gillis is a former NHL player and GM… Mother Diane (née Coffey) is a former national team long jumper…Favourite motto: “Never Give Up”… Has a lucky necklace… Always ties up her left shoe first…