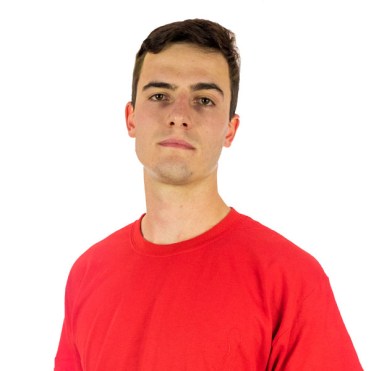 Paul Wharton has more than 45 senior national caps since making his debut in 2012. He won a silver medal with Canada at the 2012 Junior Pan American Championship and then competed at the 2013 FIH Junior World Cup. In 2014 he helped Canada finish second at the Champions Challenge 1 in Malaysia and then made his international multi-sport competition debut at the Commonwealth Games in Glasgow. Wharton also joined the Canadian team for the 2015 FIH World League.

Family: Parents Cheryl Wharton and Steacy Alexander… Getting into the Sport: Joined the Vancouver junior spring league at age 9 after his mother signed up him, his brother and some friends… Outside Interests: Studying Economics and Commerce at the University of British Columbia… Odds and Ends: Favourite quote: “Our deepest fear is not that we are inadequate. Our deepest fear is that we are powerful beyond measure”… Nickname: Pauly…