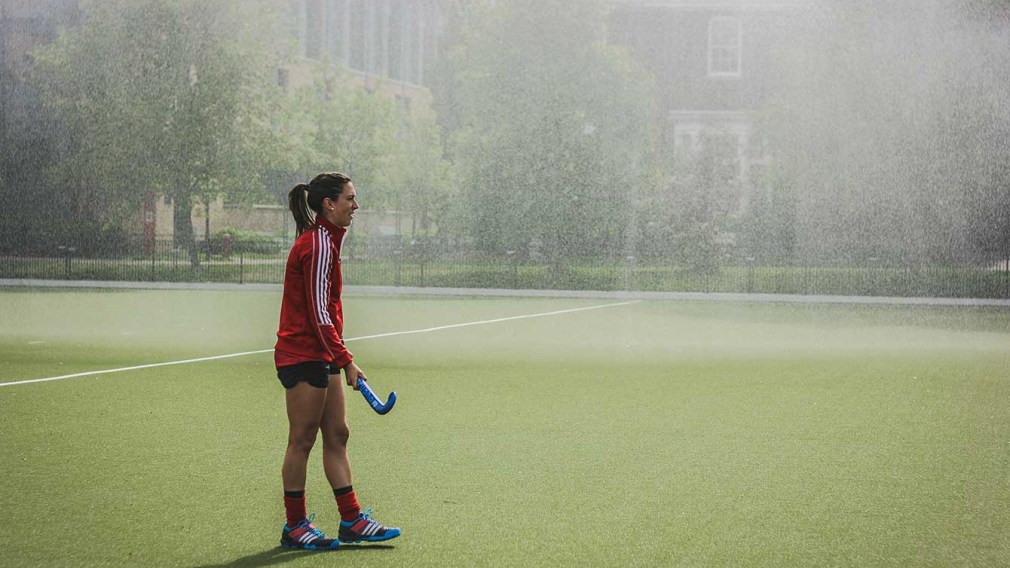 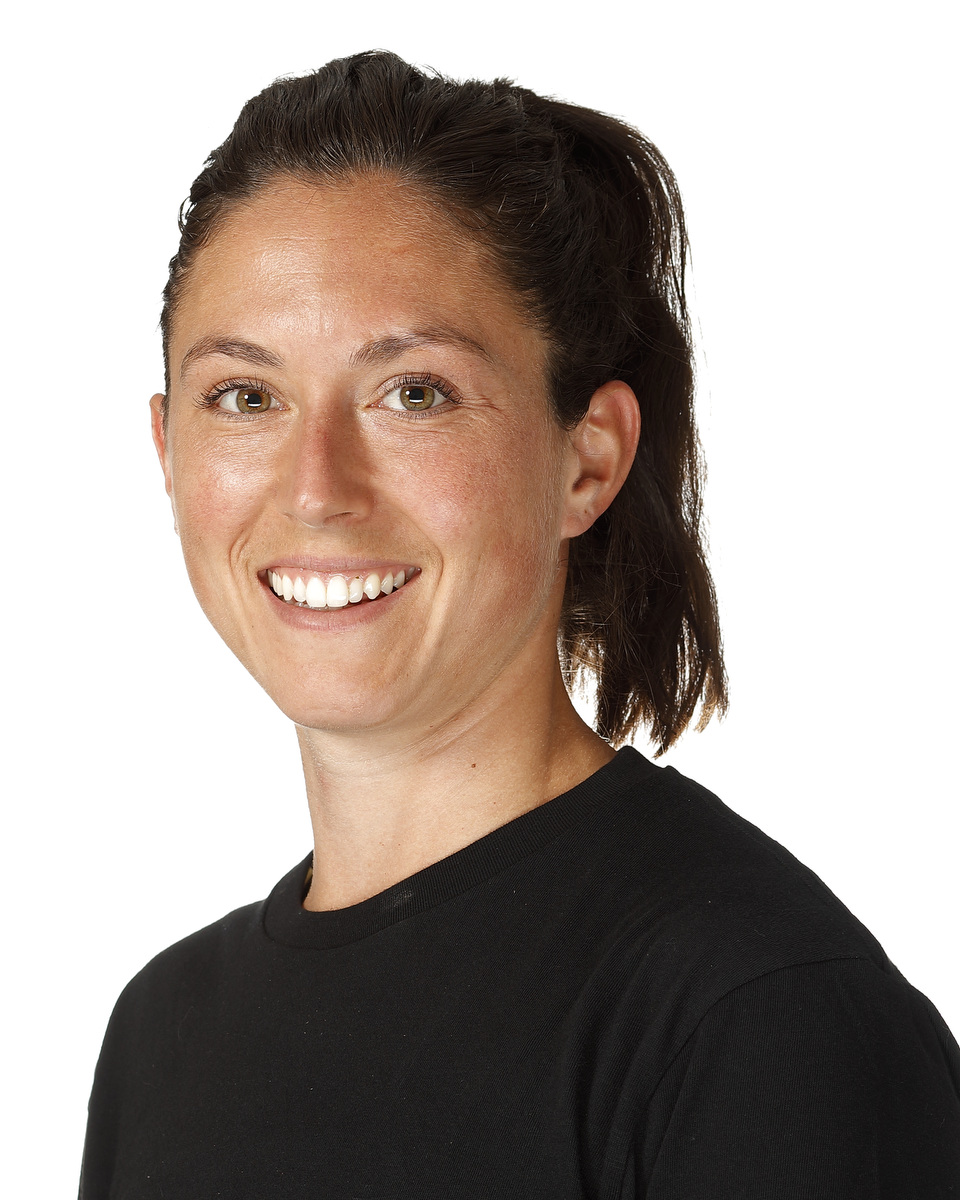 Competing for Canada wasn’t something that was on Danielle Hennig’s radar until near the end of her first year of university when she was extremely surprised to learn she had been invited to a national team camp. She attended that camp with no idea of how the national team program worked, but left it knowing it was something she wanted to pursue wholeheartedly. She made her first international appearance in 2010 and now has more than 185 senior caps to her credit. In 2011 she was part of Canada’s near-podium performance at the Pan Am Games in Guadalajara and then helped the squad win bronze at the 2013 Pan American Cup. She made her Commonwealth Games debut in 2014 and was named Field Hockey Canada’s Female Player of the Year. In 2015, Henning helped Canada win bronze at the  Pan Am Games in Toronto, the team’s first medal at the event since 1999. Hennig played collegiately for the University of Victoria and scored the game-winning goal in the 2008 CIS Championship final.

A LITTLE MORE ABOUT DANIELLE

Getting into the Sport: Started playing field hockey at age 13… She played every sport possible but chose field hockey because it was at the same time as volleyball, for which she was too short… Outside Interests: Graduated from the University of British Columbia in May 2015 with a degree in Kinesiology, after attending the University of Victoria (2008-11)… Enjoys reading, skiing, hiking… Odds and Ends: Favourite motto: “Real training starts the moment you want to quit”… Likes to have tea while getting ready for a game; also braids her hair and does the hair of several other girls on the team, so her room becomes the “Dani Salon”… Uncle Roger Hennig is a former CFL player…  Nickname: Dani…