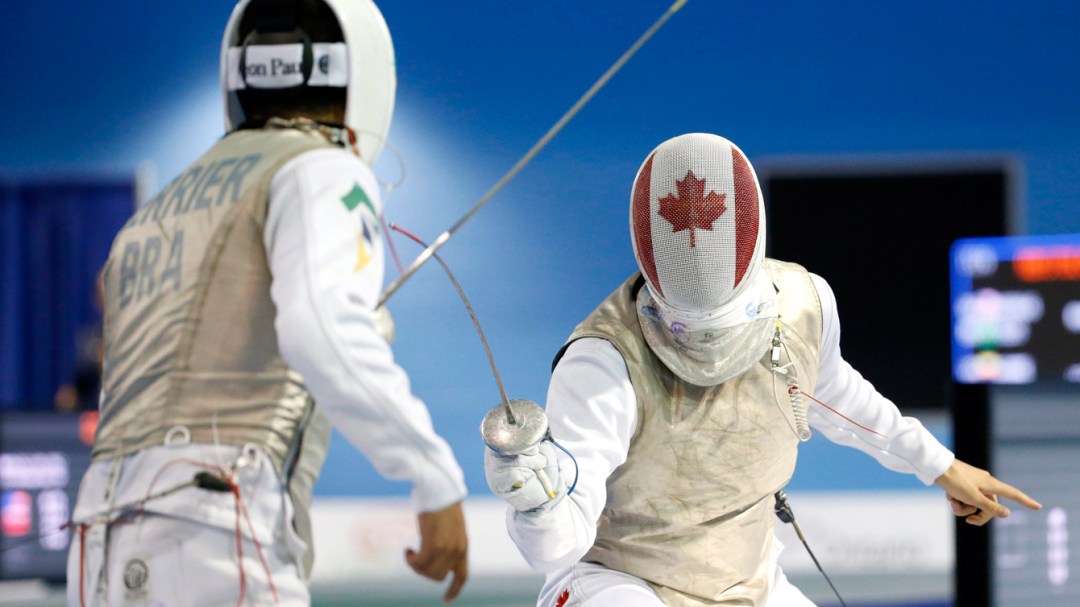 Maximilien Van Haaster has always wanted to be a world-class athlete and represent Canada on the global stage. In 2011 he competed at both the junior and senior FIE World Championships. He ended his junior career in 2011-12 with a year-end world ranking of 37th. In 2013, Van Haaster won his first individual medal, a bronze, at the Pan American Championships.

Van Haaster made his Olympic debut at Rio 2016 and won his opening match. He also reached the Table of 32 in his second Olympic appearance at Tokyo 2020. Van Haaster finished the 2017-18 season with a career high world ranking of 23rd, bolstered by a silver medal at the Pan American Championships, and a career-best 16th-place finish at the FIE World Championships.

A Little More About Maximilien

Getting into the Sport: Started fencing at age 10 because he was a big fan of knights and castles growing up… Outside Interests: Attended McGill University for Kinesiology… Enjoys watching TV… Odds and Ends: Favourite motto: “Work hard, play hard”… Nickname: Chino… Doesn’t drink coffee because he thinks it tastes awful; prefers green tea…