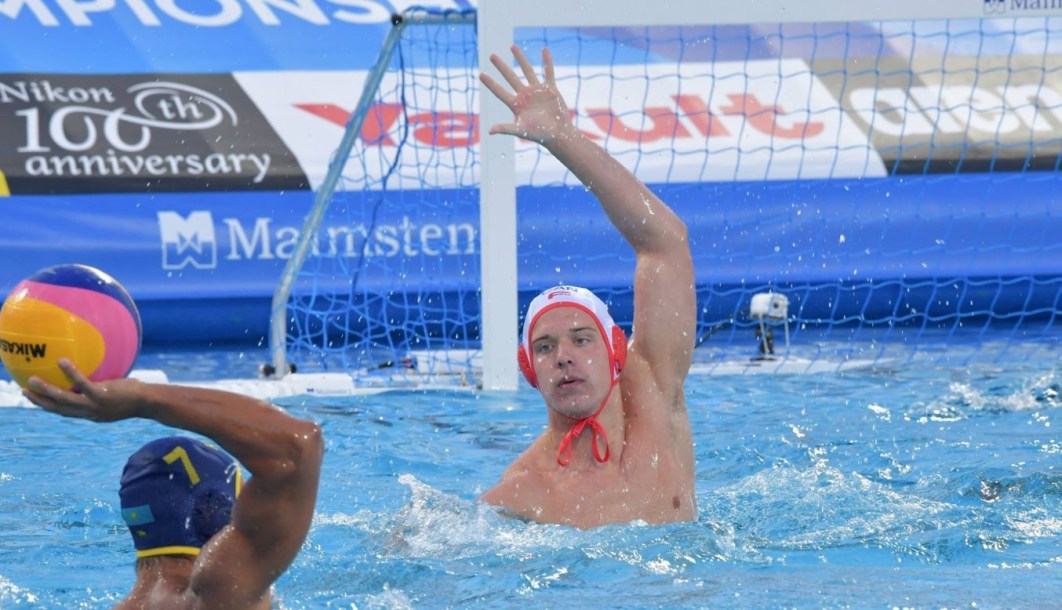 A LITTLE MORE ABOUT GAELAN

Getting into the Sport: His mother asked him he wanted to play water polo after he watched the Canadian team play against the Netherlands in Vancouver when he was 6 and he said yes… Outside Interests: Studying civil engineering… Enjoys skiing in the winter and spending the summer in Vancouver…