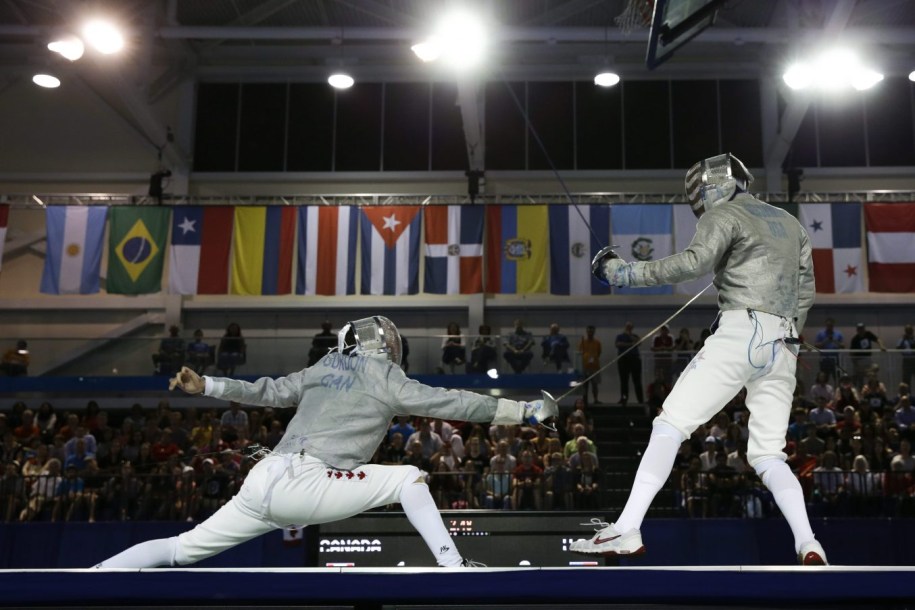 Shaul Gordon made his senior fencing debut for Canada in 2013. He has since represented Canada at two Pan American Games and six FIE World Championships.

Gordon earned his first career senior individual medal at the Pan American Championships in 2018 when he captured silver. Later that year he won gold at an FIE Satellite event in Belgium.

Gordon followed up his terrific 2018 with an even more successful 2019, starting with helping Canada bring home a third straight silver in team sabre from the Pan Am Championships. At the FIE World Championships he advanced to the quarterfinals for the first time ever. At the Lima 2019 Pan Am Games he would also help Canada to a team sabre silver while winning a bronze in the individual sabre. In his Olympic debut at Tokyo 2020, he advanced to the Table of 32.

Gordon fenced collegiately at Penn State for his freshman year before transferring to the University of Pennsylvania. He finished second at the NCAA Championships in 2013, tied for third in 2014, was a three-time All-American and finished his college career with an overall record of 143-30.

A Little More About Shaul

Getting into the Sport: Started fencing at age 7 in Italy before moving to Canada when he was 10… Had his interest in the sport sparked after watching a Zorro cartoon… Outside Interests: Studied Political Science at the University of Pennsylvania… Graduated from McGill Faculty of Law in April 2019… Enjoys reading and watching NBA basketball… Speaks English, French, Hebrew, and Italian… Odds and Ends: Favourite motto: “Good, better, best. Never let them rest. Until your good is better, and your better best”… Nickname: Ice Daddy… Lived in Italy from age 4 to 10…

Arfa represented Canada at the senior international level since 2014