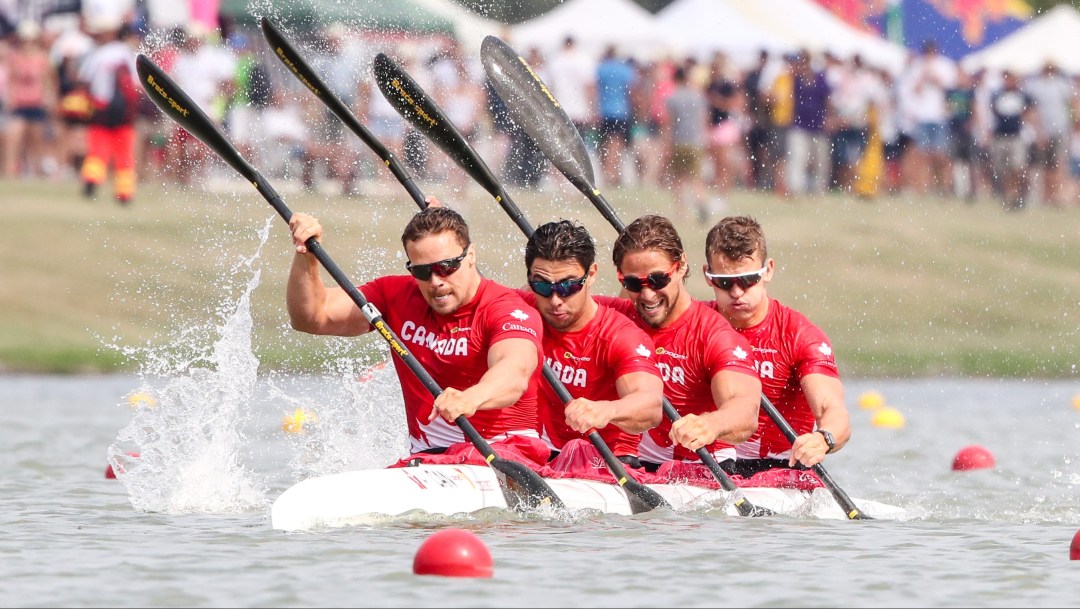 Nick Matveev first represented Canada internationally at the 2015 World Junior Championships where he competed in the K-4 1000m and K-2 200m. The following year, he swept the individual K-1 podiums (200m, 500m, 1000m) in the U19 category at the Canadian Championships and took home a bronze in the senior K-4 1000m. That led to him joining the national team in 2016.

Matveev’s 2018 World Cup season included two A finals appearances with the K-4 500m crew. He also earned his first World Cup medal, taking a silver in Duisburg, Germany in the K-2 500m with Pierre-Luc Poulin. He went on to compete at both the U23 and senior world championships, making the A final in the K-4 500m at the former.

In 2019, Matveev raced exclusively with the senior K-4 500m crew internationally. He was part of a fourth-place finish at the World Cup in Poznan, Poland. At the 2019 World Championships, he helped the K-4 500m crew book Canada’s Olympic spot in the event for Tokyo 2020. In his Olympic debut, Matveev was a B finalist in the K-1 200m in addition to competing in the K-4 500m.

Getting into the Sport: Started paddling at age 10… Outside Interests: Enjoys beach days, watching Netflix, playing other sports, hiking, camping, being outdoors… Odds and Ends: Favourite motto: “Train like there’s no tomorrow”… Collects flags from the countries he’s been to… Biggest athletic inspiration is Adam van Koeverden…