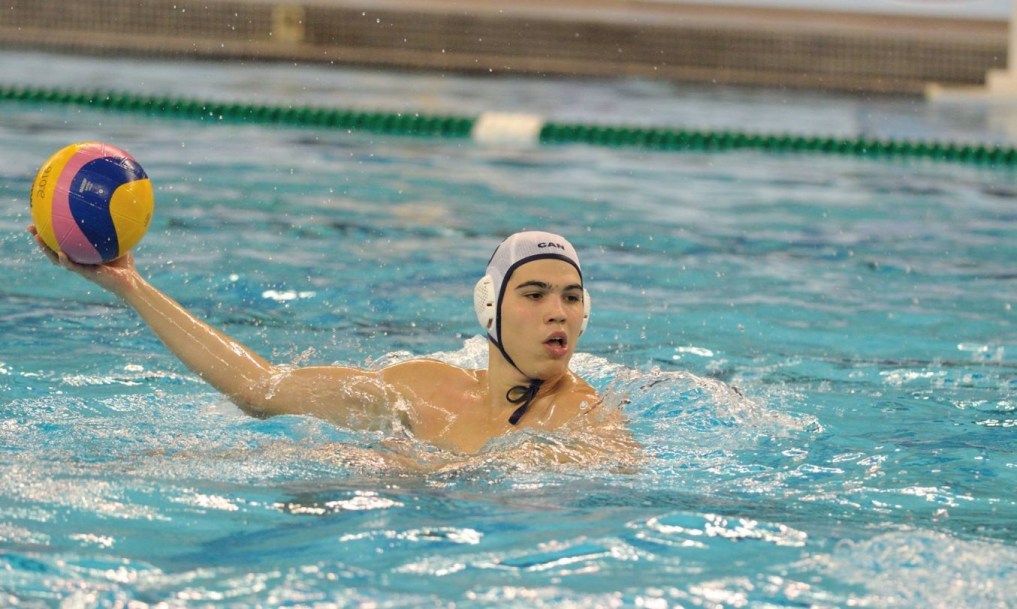 Aleksa Gardijan joined the senior national team in 2018 and was in the pool at the 2019 FINA World League Super Final. As a junior, he helped Canada win gold at the 2016 Junior Pan American Championships in Edmonton, which followed the bronze he won in 2013. Gardijan helped Canada to a top-10 finish at the 2017 Junior World Championships. He plays professionally in Greece.

A LITTLE MORE ABOUT ALEKSA

Getting into the Sport: His parents always liked water polo and decided he should give it a try when he was 8 years old… Started playing with the Club de water-polo de Gatineau and then transferred to the Ottawa Titans…. Outside Interests: Enjoys playing video games… Odds and Ends: Favourite quote: “May the force be with you” – Star Wars 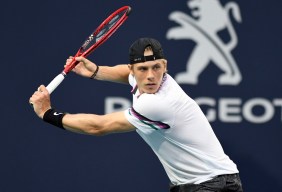