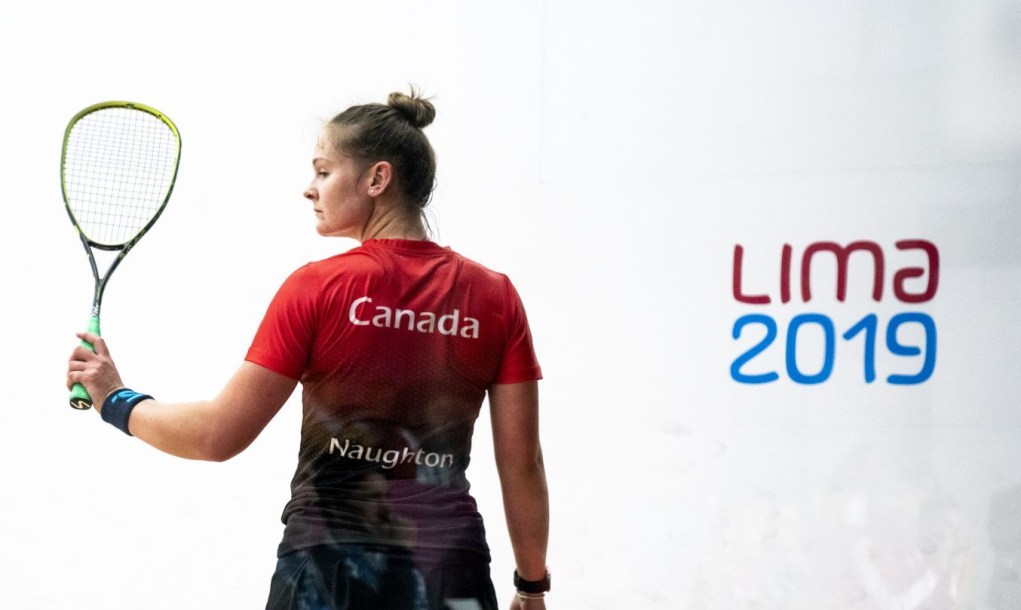 Hollie Naughton joined the Professional Squash Association World Tour in 2012. She achieved her career-high world ranking of  29th in March 2019. She earned her first tour victory in December 2014 at the ORC Open after competing in her first senior World Team Championship, where Canada finished 11th. After being the runner-up at the Canadian Championships in 2015, she won back-to-back national titles in 2016 and 2017. In 2015 she was part of the Canadian squad that won team silver  at the Pan American Games.

A LITTLE MORE ABOUT HOLLIE

Getting into the Sport: Started playing squash at age 7… Grew up around a squash club because her mom, dad and aunt all play…  Outside Interests: Enjoys watching movies, going on bike rides… Odds and Ends: Always travels with a skipping rope… Collects shot glasses from her travels… Moved to Canada at age 10 for her father’s job…

Nicholas Sachvie attended Cornell University from 2010 to 2014, where he was a four-time All-American and ranked #6 in the…