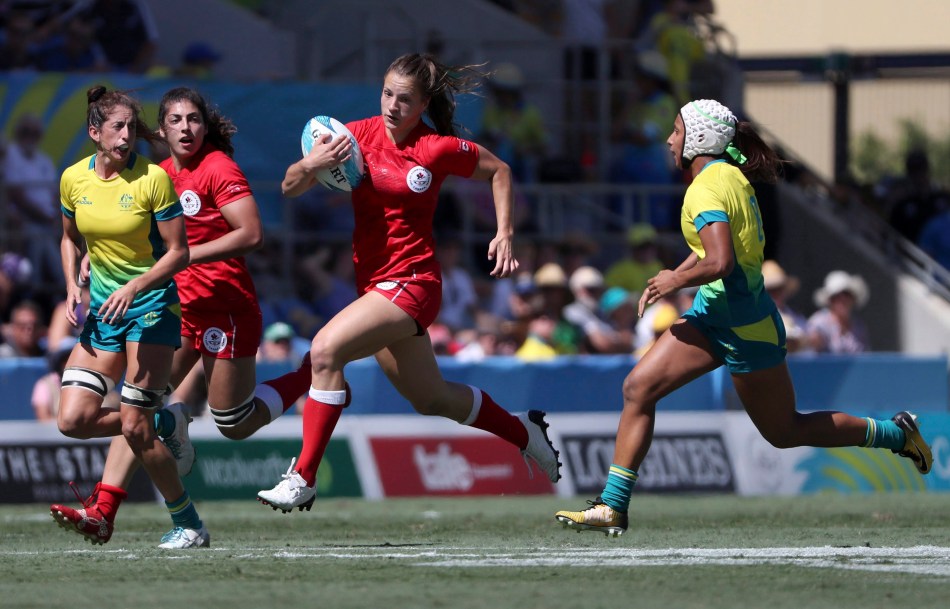 Caroline Crossley was first exposed to international competition at the 2015 Youth Commonwealth Games where Canada won silver. She has been a standout since joining the senior women’s national sevens squad, participating in the 2018 Commonwealth Games and the 2018 Rugby World Cup Sevens in San Francisco. In 2019 she helped Canada bring home gold from the Kitakyushu stop of the World Rugby Sevens Series.

A LITTLE MORE ABOUT CAROLINE

Getting into the Sport: Started playing rugby on her middle school’s boys team before moving to a club team started by her father… Outside Interests: Enjoys cooking/baking, camping, hiking and traveling… Odds and Ends: Would pursue a career as a mediator if she wasn’t playing rugby… Favourite motto: “Don’t expect change while thinking the same”