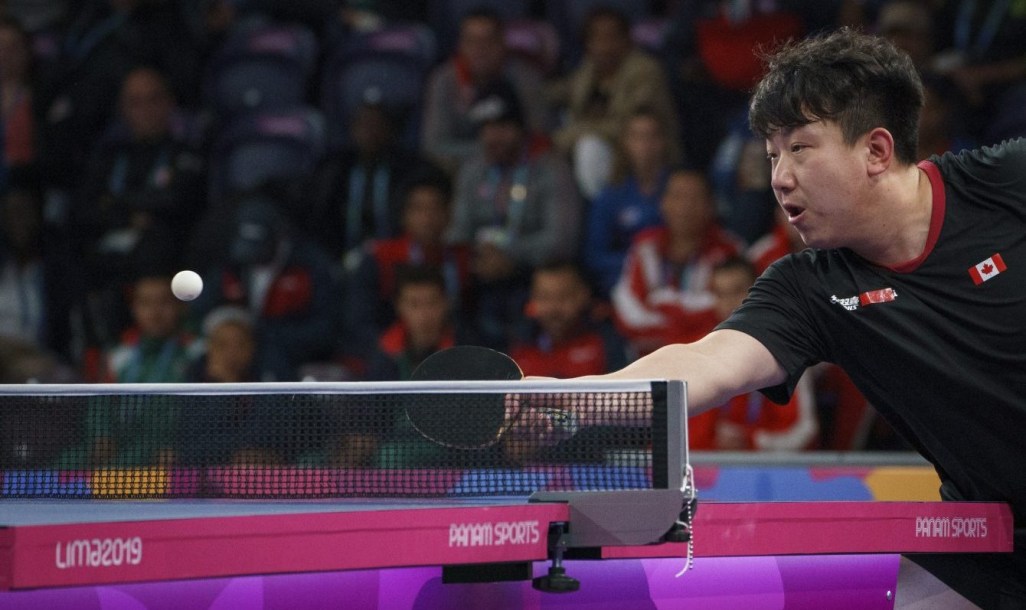 Eugene Wang made his Olympic debut at London 2012, just weeks after he received his Canadian citizenship. Wang had the opportunity to represent Canada once again in 2015, taking home two bronze medals from the Pan American Games in Toronto. He was Canada’s sole male representative in table tennis in his second Olympic appearance at Rio 2016 where advanced to the third round of men’s singles.

In 2018, Wang represented Canada at the Commonwealth Games, advancing to the quarterfinals in singles before being knocked out by the eventual champion. Wang won two medals at the 2019 Pan American Games in Lima, claiming mixed doubles gold with Mo Zhang and taking a second straight bronze in men’s singles. He and Zhang competed in mixed doubles at Tokyo 2020.

Wang achieved a career-high of 55th in the ITTF World Ranking list in November 2016. He had a strong season in 2013, including a tournament victory at the US Open Americas Challenge Series, which qualified him for the ITTF World Tour Grand Finals in Dubai. Another highlight came in 2012 when he advanced to the quarterfinals of the World Tour’s Slovenian Open but lost to Olympic gold medallist Ma Long.

A little more about Eugene

Getting into the Sport: Started playing at age 6 after his mother set up a table to entertain company and he was looking to have fun… Outside Interests: Enjoys soccer and movies…Likes to travel in the offseason… Odds and Ends: Moved to Canada in 2004 to extend his career and pursue his dreams… 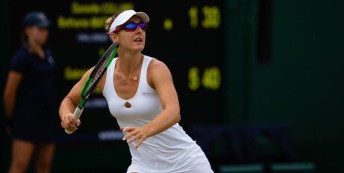