A LITTLE MORE ABOUT SHANNON

Getting into the Sport: Started shooting at age 12 with the Canadian Cadet Organizations… Outside Interests: Earned Bachelor of Health Studies from York University (2010) and Bachelor of Education from Lakehead University (2013)… Enjoys cross country skiing, kayaking, cycling… Works with the Canadian Cadet Organization as a Cadet Instructors Cadre… Odds and Ends: Favourite motto: “Success is a journey, not a destination.” 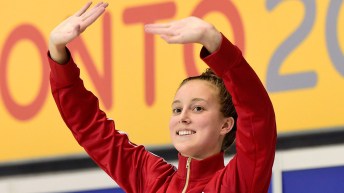 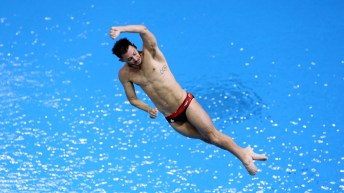 12 sports that have Olympic qualification on the line at TO2015

Cindy Luk had a personal best performance in the 50m rifle three positions event at the 2018 Continental American Championships,…

Sharon Bowes is one of Canada’s most experienced shooters, having competed in four Olympic Games, four Commonwealth Games, and seven...