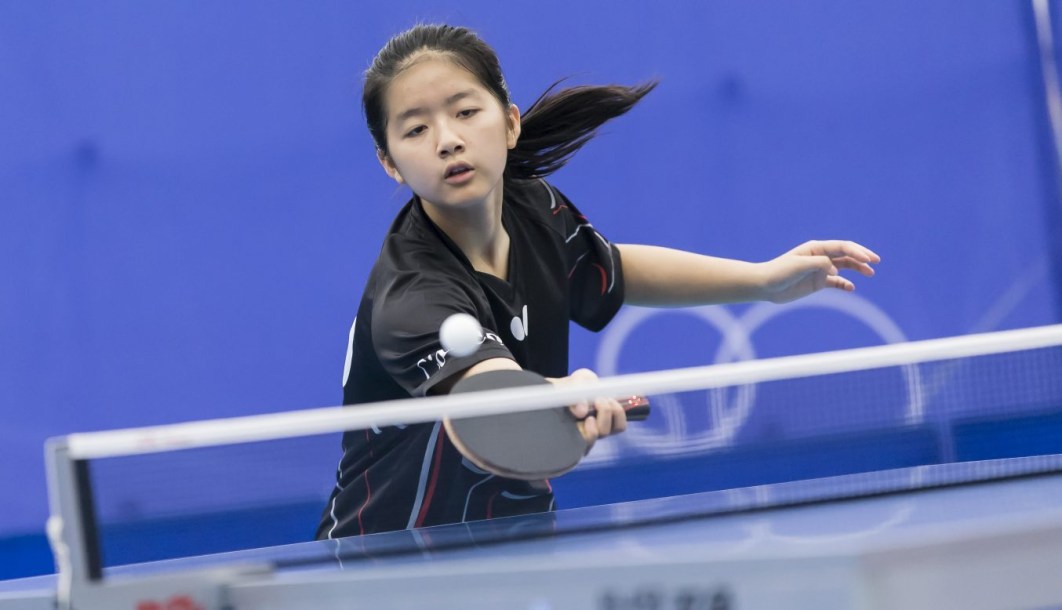 • 2019 Canadian U21 women’s singles champion
• Won medals in six of seven events at the 2018 Canadian Championships, claiming national titles in U18 girls’ singles, U21 women’s singles, U18 mixed doubles, and women’s team
• Won two silver medals and one bronze at the 2015 Canada Winter Games
• Four-time medallist at the junior Pan American Championships

A LITTLE MORE ABOUT IVY

Getting into the Sport: Started playing table tennis at age 7 when a friend of her parents recommended they enroll Ivy and her brother at a local club to keep them active during a community centre strike… Played in her first national championships at age 9…Outside Interests: Enjoys reading, watching other sports and movies and spending time with her family when not training, competing and studying…

Micah Zandee-Hart made her Olympic debut at Beijing 2022 where she recorded four assists as Canada won the gold medal.