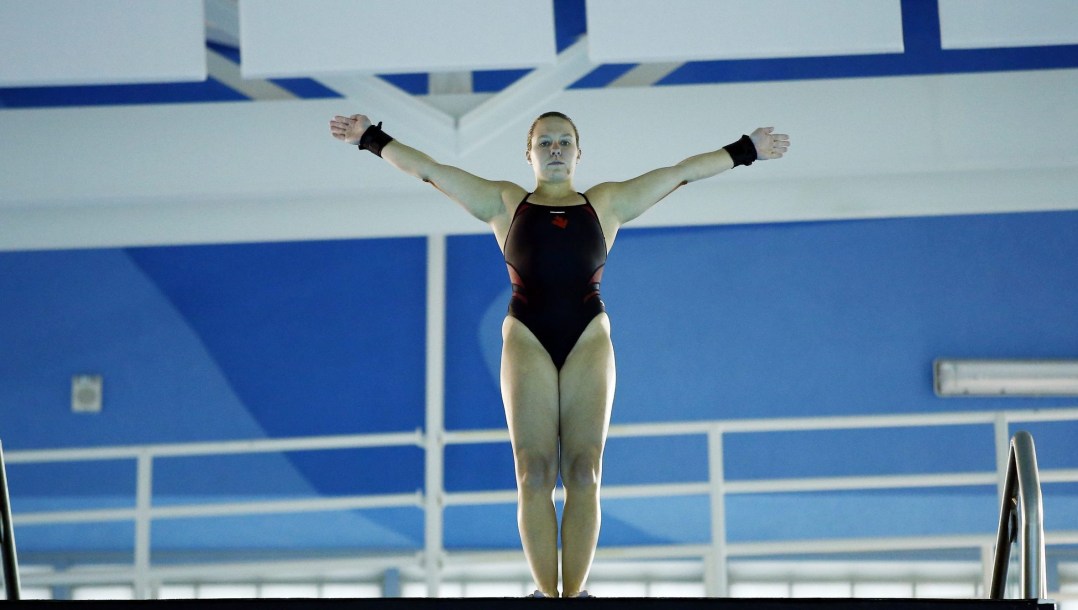 Celina Toth has been representing Canada internationally for more than a decade, winning seven FINA Grand Prix medals since her first in 2015, all of them of them on the 10m platform. In February 2019, she captured her first Grand Prix gold in Rostock, Germany.

Toth has competed at two editions of the Universiade, winning individual 10m platform bronze in 2017 after a gold in the 10m synchro event in 2015. She was also part of Team Canada at the 2018 Commonwealth Games where she finished ninth in the 10m platform.

In both 2016 and 2018, Toth was a finalist in the 10m platform at the FINA World Cup. In her first appearance, she had placed fourth in the semifinal which helped qualify an Olympic quota spot for Canada in the event for Rio 2016. She made her Olympic debut at Tokyo 2020 in the individual 10m event.

A Little More About Celina

Getting into the sport: Started diving at age 12 after retiring from gymnastics… Outside Interests: Graduated from the University of Victoria in 2019 with a degree in Psychology… Plans to pursue a Masters in Social Work… Board member for AthletesCan… Works parttime for Lululemon…