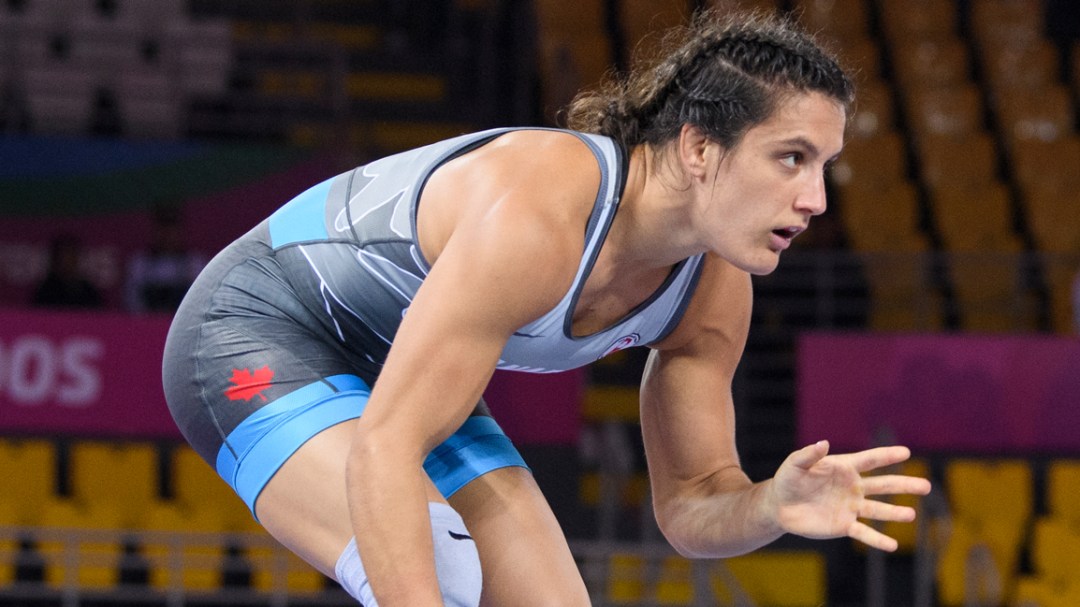 Getting into the Sport: First tried wrestling in Grade 12, competing in volleyball up until that point… Outside Interests: Studied kinesiology at Brock University… Works as a registered massage therapist… 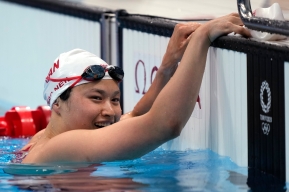 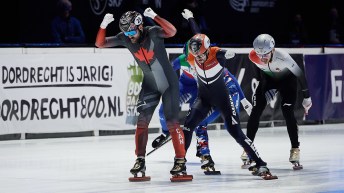 Jevon Balfour had a breakout year in 2014, his first competing internationally. After winning the national junior 66kg title and…